JUST PUBLISHED IN THE NATIONAL INTEREST!

Far from protecting American security, Morell has repeatedly undermined it.

“No doubt Putin is playing Trump!” Yes, former CIA Deputy Director Mike Morell is indeed at it again. During the presidential campaign he repeatedly attacked Donald Trump as an “unwitting agent of the Russian Federation.” In the same vein, anonymous CIA officials have supposedly provided evidence of our new president’s nefarious dealings with the Kremlin and its agents.

Didn’t Trump’s own lawyer, Michael Cohen, meet in Prague with a Kremlin agent in August 2016? And isn’t this final proof of the ongoing secret liaisons between the tycoon and the tyrant? ‘​Fraid not. But it is déjà vu. Fifteen years ago, Morell vetted and took to the White House, a preliminary report that 9/11 hijacker, Mohamed Atta, met with an Iraqi intelligence officer, Ahmad Samir, Al-Ani at the Iraqi embassy in Prague on April 9, 2001. Both reports have turned out to be bogus.

On August 6, 2001, Morell served as the CIA debriefer for President Bush’s most critical ever Presidential Daily Briefing (PDB); the one that read, “Bin Laden Determined to Strike in the U.S.” It was essential that he impress upon Bush the importance of the memo. But he didn’t. Morell recollected in his memoir that NSC staffer Steve Biegun, who accompanied Morell to the Crawford Ranch where Bush was vacationing, apparently relayed to others that he, Morell, had indicated to the president, “there was no need to worry about an Al Qaida attack on the homeland...” Morrell himself directly observed that in retrospect, “I did not treat it as a ‘hair on fire’ or action-forcing piece and the president did not read it that way either.”

Surely Bush was not given the assessment that Morell’s colleague, counter-terrorism expert, Cofer Black, gave to Condoleezza Rice weeks earlier: “An attack is impending” and “this country needs to go on a war footing now.” On 9/11, close to 3,000 people perished in attacks on both New York and Washington.

The 2003 Iraq War provided an opportunity for Morell to advance his career. Leading a group of CIA analysts, he was assigned to help prepare Secretary of State Colin Powell's February 5 U.N. Security Council speech.

Justifying the forthcoming invasion of Iraq, a passage in the speech affirmed that Iraq possessed "biological weapons and the capability to rapidly produce more, many more.” False! We still don’t know who was directly responsible for leaving this passage in Powell’s speech. However, Morell was in charge of the CIA analysts who were vetting it. In 2015, Morell apologized to Powell.

The most egregious part of Morell's toadying, however, was the terrorist attack that took place on the U.S. consulate and CIA annex in Benghazi on another September 11—this in 2012.

Morell, then CIA Deputy Director, quickly learned it was a well-planned terrorist attack. However he also discovered the President and Secretary of State Hillary Clinton, with the 2012 November election in mind, were pushing a different interpretation—a “spontaneous demonstration” over an anti-Muslim video. Given his status as a high-ranking official, it would be surprising if he did not receive, or was unaware of, an email from Deputy National Security Adviser Ben Rhodes: “The goal: To underscore that these protests are rooted in an Internet video, and not a broader failure of [our] policy.”

Then Morell was asked to review an important document—the talking points that U.N. Ambassador Susan Rice was to disseminate to the media explaining the attack. Morell complied. He altered the talking points. The doctored, scrubbed and bogus video story was presented by Rice to the U.S. public on TV stations, helping to save Obama's presidency. Yet, even after the elections, Morell, accompanied by Susan Rice, continued to defend his altered product with three GOP heavyweights, John McCain (R-AZ), Senator Kelly Ayotte (R-NH) and Senator Lindsey Graham (R-NC).

Graham later reported Morell “did not accept responsibility for changing the talking points. He told me the FBI had done this. I called the FBI—They went ballistic. . . . Within 24 hours, this statement was changed where he [Morell] admitted the CIA had done it.”

Morell’s new excuses were his concern about compromising the FBI investigation and being “unprofessional” by exposing the State Department (understand Hillary). He also said he removed the word “Islamic” to describe the “extremists,” because he didn’t want to upset the Islamic world. Handsomely rewarded for his loyalty by Obama, he was asked to serve on the NSA Review Panel, the president’s advisory review board. He also became a television commentator and received a book deal, not to mention a cushy job at Beacon Global Strategies. Nor is this all. In August 2016, Morell proposed “killing Russians and Iranians” in Syria--a recommendation that might well have led to war with Russia. In a separate op-ed August 5 in the New York Times, he had declared that he believed Hillary “will deliver on the most important duty of a president: keeping our nation safe.” Hillary cheered his words in an August 7, 2017 tweet. Likely, he would have been a victorious Clinton’s CIA Director.

Now President-elect Trump is once again under attack by a loyal supporter of the former Clinton team. But as Morell’s record amply confirms, it is he who has, again and again, constituted the actual threat to our national security.

Jiri Valenta is President of the Institute of Post-Communist Studies and Terrorism. He is the recipient of numerous fellowship, including from Brookings, CFR, Woodrow Wilson Rockefeller, Peace Institute, and Fulbright. He is also the author of Soviet Intervention in Czechoslovakia, 1968, Anatomy of a Decision and other books.

Leni Friedman Valenta is the CEO of the Institute of POst-Communist Studies and Terrorism. She is co-writer and editor-in-chief of its Web site, jvlv.net. She has contributed to scholarly publications such as the National Interest, the Aspen Review, the Miami Herald, Kyiv Post, Georgian Messenger (Tbilisi) and the Tico Times, San Jose, Costa Rica. 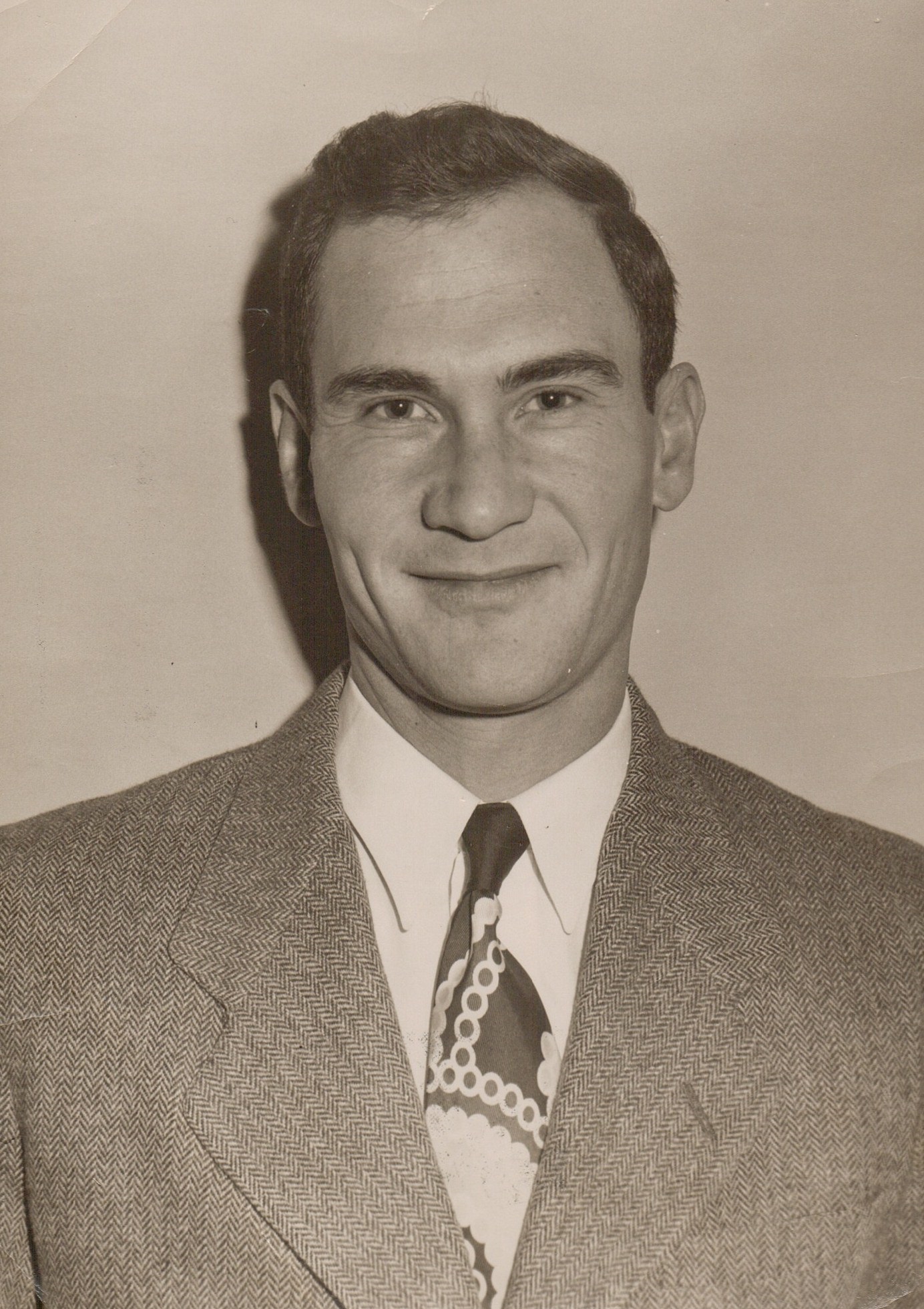 The public is invited to attend.

Should you have any questions, please feel free to call 704-269-4590 or E-mail: oharward@carolina.rr.com

Own an exact original!  Coach Arthur W. Newkirk, Jr. was a winner each and every year in each sport he taught.  On at least one Baseball season, Coach Newkirk had a perfect winning record.

Pictures of Arthur W. Newkirk, Jr., a World War II Veteran as a US Marine, his College, and his Anson County High Schools.

A natural leader and well-trained instructor.

Teaching from your own information, wisdom, and humor.

Adjusting yourself both physically and mentally on and off the field.

Maintaining a positive attitude in continuing to be the best we could be.

Instructions on winning in Baseball! Newkirk had a great record for winning; at least with one year undefeated.