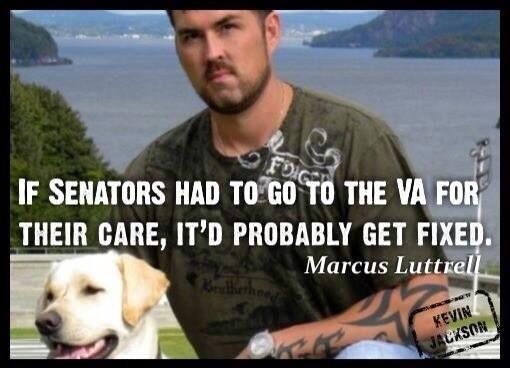 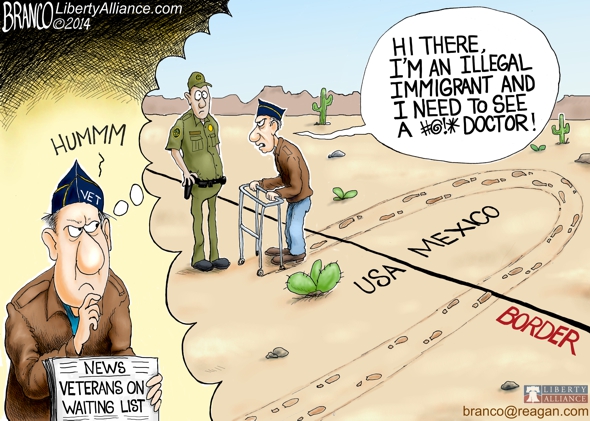 In the wake of an ever-burgeoning “wait for them to die” scandal within the Department of Veterans Affairs (VA), the heavy hitters in the Obama Administration have made their priorities known. Specifically, while accusations swirl that purposeful lack of medical attention to vets has resulted in needless deaths, the head honcho himself for the Department of Defense greased the skids for a convicted turncoat to receive a taxpayer subsidized sex change operation.

As reported by both the Toronto-based Globe and Mail and USA TODAY, convicted renegade soldier Bradley Manning could soon be transferred to a civilian hospital on the orders of Secretary of Defense Chuck Hagel.

According to Pentagon press secretary Navy Rear Adm. John Kirby, “The Secretary approved a request by Army leadership to evaluate potential treatment options for inmates diagnosed with gender dysphoria.” If and when approved, Manning will be transferred from the Leavenworth, Kansas, military prison (officially deemed the United States Disciplinary Barracks) to a yet to be identified civilian hospital for Manning’s sexual reassignment surgery. Reportedly, Hagel personally gave the official thumb’s up last month for the Army “to try to work out a transfer plan with the Federal Bureau of Prisons, which does provide such treatment.”

Manning, who now demands he be called “Chelsea,” was sentenced to a 35-year stretch in Leavenworth after being found guilty of “six Espionage Act violations and 14 other offences for giving WikiLeaks [founder Julian Assange] more than 700,000 secret military and U.S. State Department documents, along with battlefield video.” Despite still retaining male genitalia, Manning was granted an official name change by a Leavenworth County District Judge last month.

As cited by Health.com, the total cost of sexual reassignment surgery ranges from a total of $40,000 to $50,000 for “mid-range transition, including surgery.” Not ending there, the cost of hormone therapy ranges from $25 to $200 per month, “depending on which hormones are prescribed.”

Justin brings a wealth of experience and a passion for public service to his
fight to take Ohio’s 8th Congressional District back from the grip of
Washington’s ultimate insider and champion of corporate special interests,
John Boehner, and return forward progress to the district.

Justin was born and raised in Adams, a small town of fewer than 9,000, named
for patriot Samuel Adams and the birthplace of suffragette Susan B. Anthony.
An all-American community ringed by pastoral dairy farms and the picturesque
wooded hills of the Berkshires, Adams is home to working-class families that
have experienced the decline of a once thriving manufacturing base and know
well the struggle to create new economic opportunities. From a family whose

Justin knew the dignity of public service from an early age through the example
of his grandfathers, one a 30-year police officer and the other a career
firefighter. Justin also learned the meaning and value of hard work from his
family. His paternal grandmother labored in a textile mill as a young woman.
Justin’s maternal grandmother raised eight children and owned her own
business, running a boarding house. His mother also owned and operated a
small business, and eventually retired from a career as a commercial food
worker. His father was a self-employed roofer and painter, and Justin spent
many hours working alongside him. Justin’s small-town roots and working-class
family upbringing formed the values and work ethic that have guided him
throughout his life, and which continue to define him to this day.

A graduate of the U.S. Military Academy at West Point, Justin had the
privilege and honor to serve as a commissioned Army officer for over five
and a half years with the men and women of our Armed Forces. Justin’s
years as a West Point cadet and Army officer reinforced the core principle
he first learned from his family and hometown: always put the welfare of
those you serve first.

Following his military service, Justin earned a law degree at the University
of Maryland School of Law in Baltimore. While a law student, he worked in city,
state and federal government. With the City of Baltimore, Justin worked on the
mayor’s initiative to eliminate blighted property in urban neighborhoods by
returning 5,000 neglected properties to productive use. With the Office of the
Attorney General of Maryland, Justin worked to enforce regulations against
tobacco companies and testified before the state legislature in support of bills
designed to reduce the sale and use of tobacco. Justin also served within the
Federal Government, where he interned for Congressman Maurice Hinchey (D
NY) in his Capitol Hill office assisting with legal and legislative affairs. Each of
these experiences confirmed Justin’s firm conviction that public servants have
an obligation to work to serve the people - to help improve their lives.

After graduating from law school, Justin was admitted to the Massachusetts
Bar and was hired as an associate attorney at a regional law firm. Assigned

to the firm’s litigation department, Justin practiced primarily in the state

Worker’s Compensation system, advocating on behalf of injured workers and

fighting to secure payment of their compensation and benefits for
work-related injuries. Here, Justin saw first hand the struggles of the working

middle class, and the urgent need to stand up to insurance companies and

big business to fight for what was right and fair for working families.

While working as an attorney, Justin also established a small business, serving

as both general manager and construction laborer. For two years, Justin

managed the rehabilitation of aging properties for new residential and commercial

a candy shop, a clothing retailer and an antique furniture shop. The other

After relocating for his wife’s career, Justin accepted a position as a corporate

headquartered in Cincinnati. Justin’s day-to-day responsibilities at P&G include:

Justin’s experiences as both a small business owner and corporate

employee have provided him with first-hand insight into the challenges

that confront businesses large and small. Justin’s experiences in the

business community solidified his belief that government can play a vital

role in fostering a vibrant and responsible private sector.

Justin, 35, and his wife Amanda have been married
for nearly ten years. Amanda, also a West Point
graduate and former Army officer, works full-time in
corporate sales in the consumer products industry.
Justin and Amanda are blessed with two children,
Caroline (4) and John (3), and live in Liberty
Township, Ohio, where they are proud to call the
8th District and southwest Ohio their home.