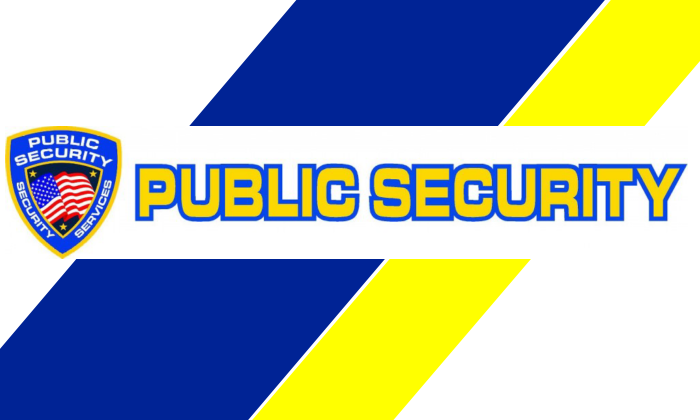 He is the President of the private security and investigation firm "Public Security LLC". The company is licensed in Maryland, Washington D.C. and New York. It is also a registered business in Virginia and is currently seeking registration in Pennsylvania. The company is a U.S. Government Contractor and is registered to do business with the North Atlantic Treaty Organization (NATO).

You may recall that Public Security LLC hired 65 Marylanders in November 2016.

Public Security LLC was formed in New York in August of 2012 and has been growing ever since. They have proven themselves to be trusted and able to complete security protective missions to include a deployment to the recent Baltimore riots.

Mr. Donadio explained that his company needs people that are worthy of trust and confidence. "Trust is our most important trait" said Mr. Donadio.

The paragraphs below are taken from the Public Security LLC website.