It is proven that amnesty will hurt not only the black community but the middle class and lower income community throughout the country. The President knows this, and the Democrats know this. Do you think they care?

I will answer that question for you with a resounding; Hell no! And I can prove it. It is being reported today that the President's staff has drafted an amnesty bill that will be executed under an executive order. In the bill, he is ordering 500,000 technical jobs to be awarded to immigrants through the State Departments visa program.

People, wake up! There is a reason this administration believes, " the American people are stupid" 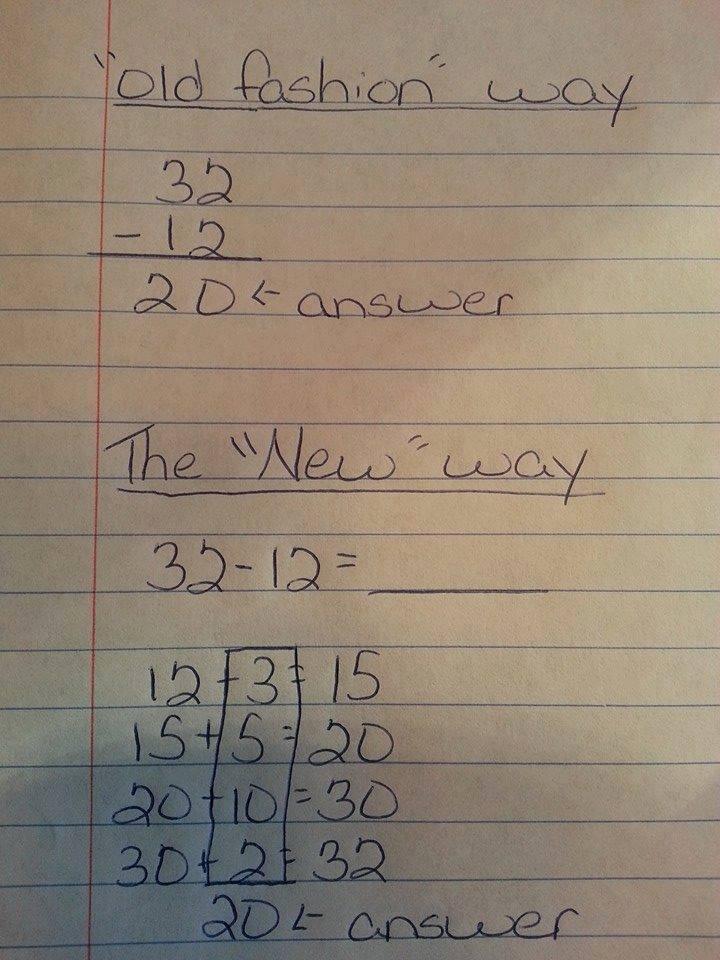 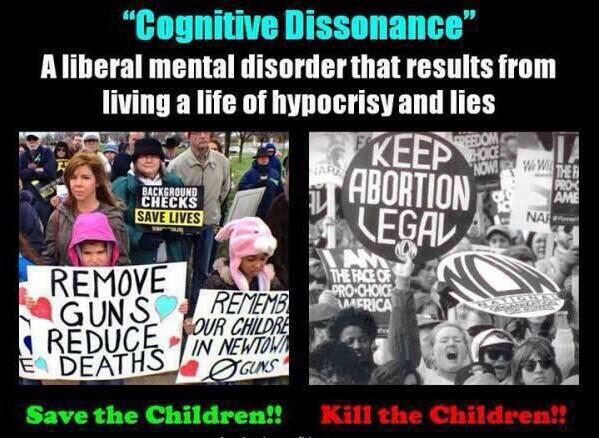 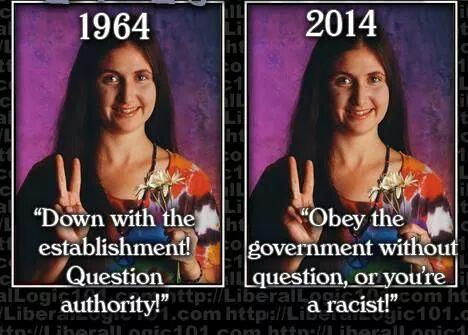 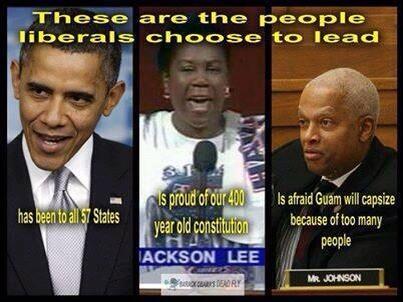 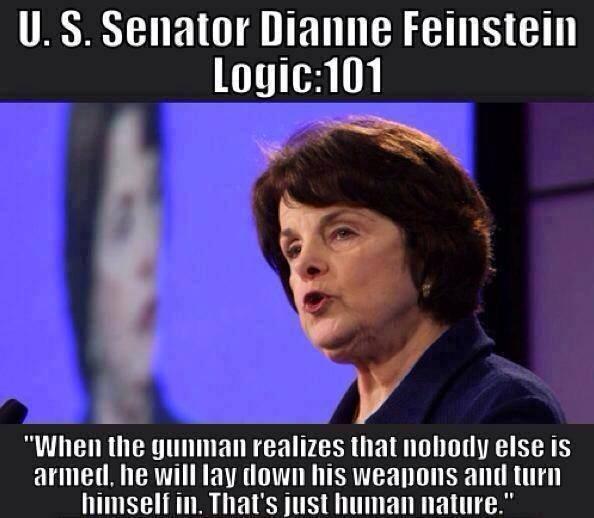 You would think that Republicans are rejoicing.

Instead it appears Sanford will be, at best, tolerated not embraced.

Do I like his “technicals” – Show me anybody with a better background.

Even though he stood in public, apologized for not answering questions I had written to him, promised that those answers would be forthcoming, and then stiffed me.

My vote came after considering the alternative.

But as somebody (Mark Kelly) once said….  “We have met the enemy and he is us,”

Or will they show true Leadership and build a team?

Like it or not, House Members, Mark Sanford is yours. If nothing else, milk his talent!

But preferably. realize that The Enemy is Beyond….. and for America’s future, WORK TOGETHER!

DO NOT BE STUBBORN!

DO NOT BE STUPID!

To those undecided between committing suicide and becoming a liberal,
please consider the inconsistency and irrational thinking needed
to embrace the liberal agenda:

* Execution of a convicted killer is cruel, unusual and barbaric;
whereas a woman’s right to abort the life of an innocent child
is inalienable’

* Starving an innocent victim like Terri Schaivo to death is
acceptable; using lethal injection to end the life of a brutal killer is
cruel and unusual;

* Large profits are obscenely un-American, except when enjoyed
by Barack Obama, George Soros, Oprah Winfrey, the Clintons,and other
liberals.

* Conservatives working to preserve American culture are bigoted
hate mongers, but the “cultural heritage” of new illegal immigrants must
be protected and celebrated at all costs.

* Discrimination based on race or gender is wrong. Except when
it is waged against Caucasian men, in which case it is mandated
by law and called Affirmative Action.

* Invading a foreign nation is wrong, except when illegal aliens
from Mexico invade America.

* Those who believe English should be the official American
language are “racist,” whereas Hispanics who prefer Spanish to
English are perfectly justified because “diversity is our
greatest strength.”

* The earning power of American citizens is in sharp decline;
still, the U.S. should grant amnesty to millions of illegal
aliens who will work for lower wages and without benefits.

* Illegal aliens should be licensed to drive– to avoid breaking
the law by driving illegally.

* Freedom of speech must never be repressed, except when
“hurtful” to any constituency of the Democrat party, in which
case it becomes hate speech.

* Tax cuts are wrong when money is returned to people
who actually paid taxes, but perfectly fine when sent to those
who paid none.

* All symbols of Christianity must be quashed so as to offend no
one, whereas all things Islamic must be heavily promoted in the
name of religious awareness, diversity and tolerance.

* Businesses are oppressive, fascist institutions and must not
be allowed to become too large. On the other hand government,
when run by Democrats, creates wealth and happiness and should be
expanded as much as possible.

* Military force must never be used, except when needed to
advance interests not vital to the United States, or to obscure
a Democrat president’s sexual misconduct in the Oval Office.

Think about it– Are you mindless enough to be a liberal?