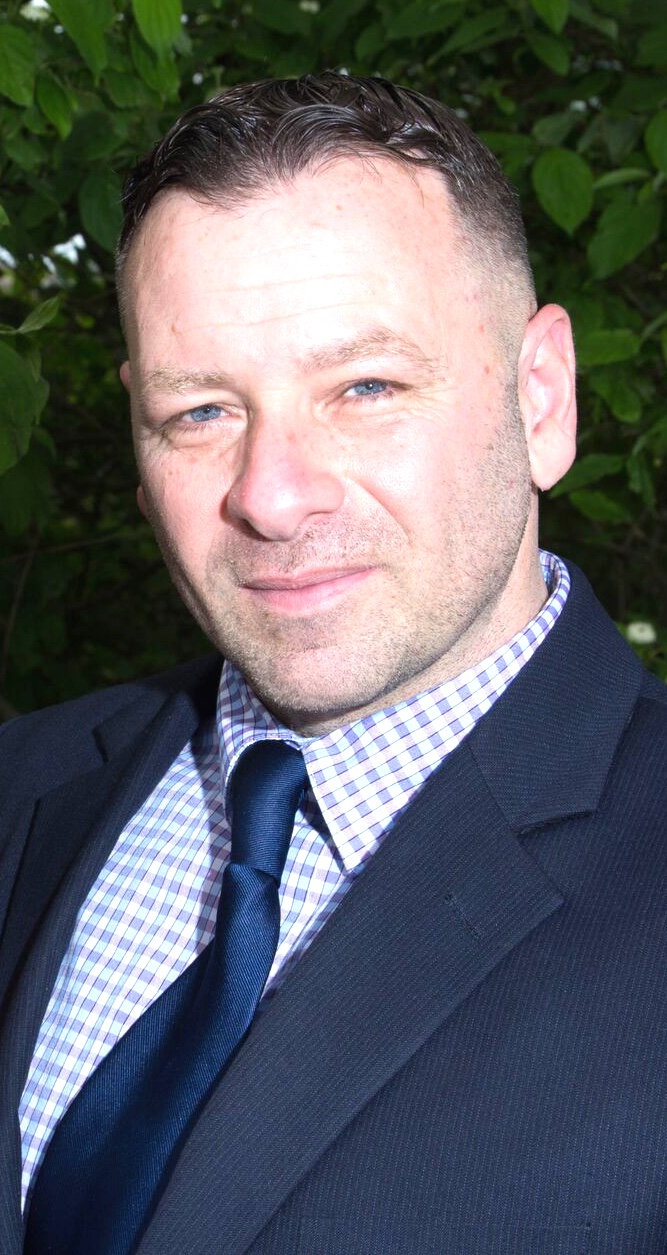 Barry Donadio, a Candidate for Queen Anne’s County Commissioner in Maryland, says he will push for having a Police Officer in every school.

A Maryland Republican Politician is pushing for having a Police Officer in every school in his county. Barry Donadio is a former member of the U.S. Secret Service and now is President of a private security firm in Maryland.

Donadio said, “I have two beautiful daughters currently attending Queen Anne’s County Schools. I support our schools and applaud the steps already taken to keep our children safe, but more must be done, now. I want Police Officers in every one of our schools (including the elementary schools).”

“When I am elected, I am also going increase and improve physical security integrated with information technology security systems. This will allow law enforcement to be notified in real-time in order to decrease response time and mitigate injuries to our school staff and children.”

While other Politicians scramble to make new gun laws to limit the access of firearms (which may take years to take effect), Donadio says his idea to have Police in every school addresses the school safety issue now and not later.

“ With a Police Officer already there in the school, we have a very good chance at denying a target of opportunity to an assailant.” said Donadio.

Donadio is encouraging residents of the local community to not accept a lower standard of school safety than what he has suggested.

has people wondering about the safety of their children and

how they can help prevent future attacks. We talked with

one of our behavioral analysts, Supervisory Special Agent

Mary Ellen O’Toole, Ph.D., to get some
insights.

First, be vigilant, especially now, when the events are

the Behavior Analysis Unit of our

in Quantico, Virginia. “We do believe a copycat effect

takes place after these events.”

That means more than just being watchful and wary

of who’s out of place in a neighborhood or school.

“Be aware of people’s moods.

Don’t depend just on how they answer the question,


[In my educated opinion,
Lets start off by classifying all forms of bullying
as a felony! Regardless of title or position.
(Title/position isn't ground for immunity)
Teachers bully too. And teachers that fail
to stop bullying are just as guilty as the bully.

If Congress passed a law that rendered all
types of bully behavior as a felony, not only
would this make kids safe in schools,
but also provide oversight for
teachers that lack little or no leadership skills.
(why are bullies allowed to terrorize?
is the question}

If there was a law that felonized bullying, there
wouldn't be shootings in schools.
Kids wouldn't be killing kids (nor would kids
be killing themselves) What is it going to take to
protect kids in school? What are politicians
waiting for? waiting for more kids to get killed?
We citizens have a duty to protect children.
I say, if politician isn't interested in protecting
children, then legislation needs be left to us]