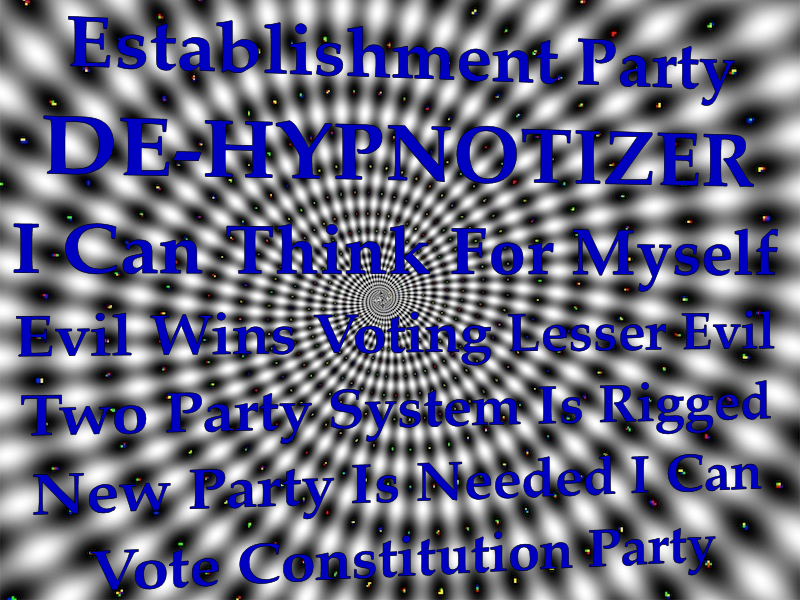 Hi Dear Ferllow Tea Partiers, I have some more info about the problem with obama ie that is evidence that the 2012 AD election was very very rigged and a lot of my info I personally saw on FOX News channel,,,   some of that info is I saw a video of a voter pushing the Romney button but obama lit up then the voter pushed Romney multiple times and obama lit up multiple times so was that one vote or multiple votes towards obama per voter,,,   also on FOX numerous numerous voting precincts that are mostly Republican not a single vote was cast for Romney in those precincts,,,   also in numerous voting precincts there were a heck of a lot more votes cast than persons registered to vote,,,   further added the democrats are planning to rig the 2014 election also to cause that even though most voters overwhelmingly will vote Republican still the democrats will win due to the rigged election unless we with the help of some honest Republicans can change the outcome via forcefully making sure that the voting machines do not get rigged including the vote counting machines for paper ballots,,,   GOD & JESUS Bless all of us Tea Partiers and America and Israel !!!!!!   Tim J Maine sr   Thursday July 17th, 2014 AD at 4:02 PM SHALOM!!