Pass it on to all your friends. 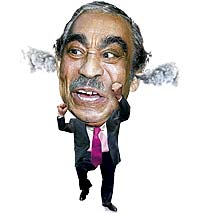