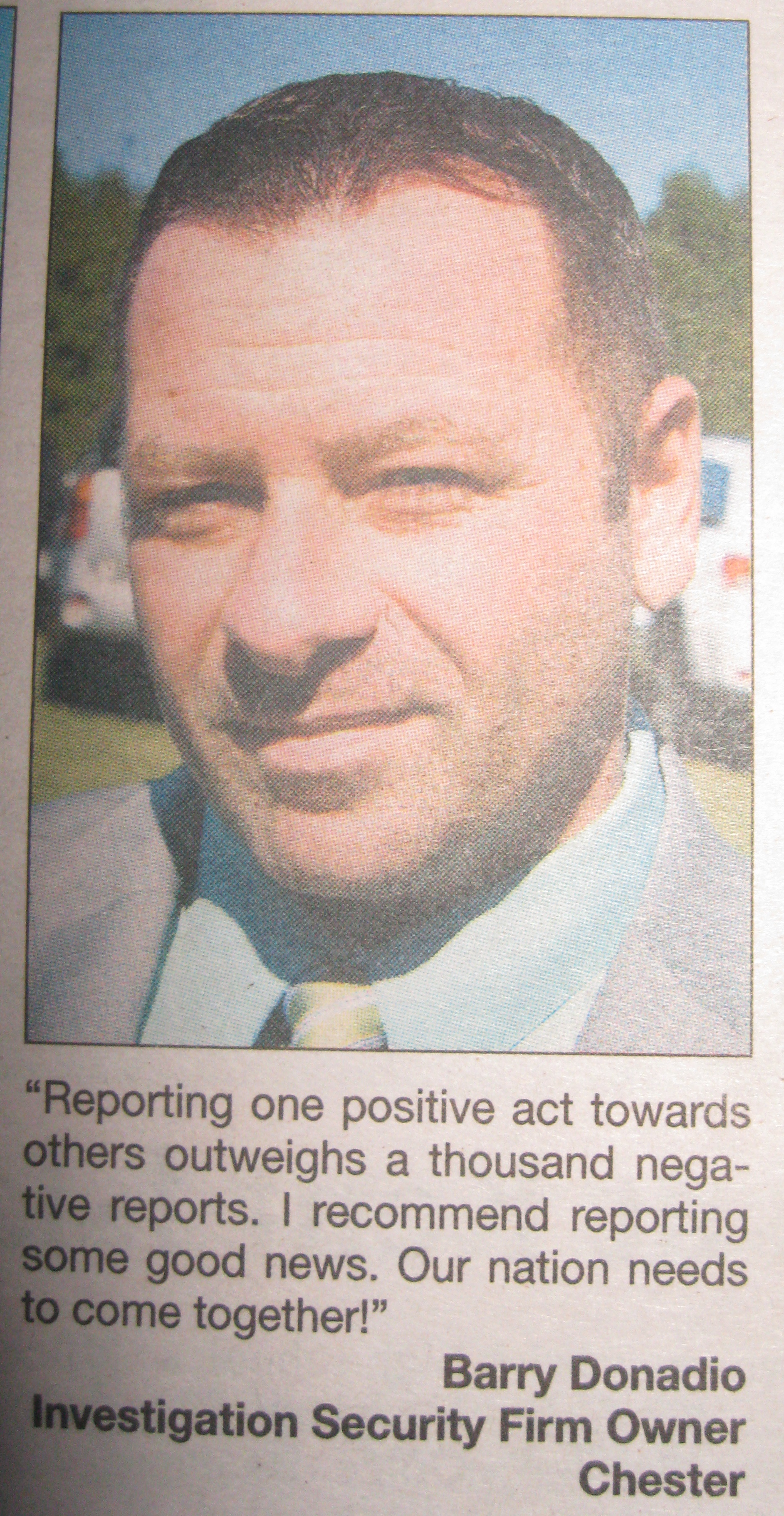 On September 28th 2016, Barry Donadio was interviewed by The Bay Times Newspaper of Stevensville,Maryland. When Reporter Doug Bishop asked him what could be done to ease rising tension in the U.S., Donadio replied " Doing one positive act towards others outweighs a thousand negative acts. "

Barry Donadio is no stranger to racial tensions. He served in various law enforcement positions in New York City, Long Island, Maryland, and in the military. His experience in law enforcement stems as far back to 1989. Now, he is the CEO of a high end private security firm which responded to the recent riots in Baltimore.

In 2014, he was elected to the Queen Anne's County Republican Central Committee in Maryland. There, he lead an effort to bring minorities to the Republican party and break the label that this party is anti-minority.

Immediately after Donald Trump was elected to President of the United States, Barry Donadio is again calling for positive acts to dampen any division between races in the country.

"Our country is heading for a massive period of transition. Now is the time for Republicans to break the label of being the anti-minority party." " We must show that we are the party of positivity and equality. "

Donadio also stated; " There are many Americans very upset by the loss of the Democratic candidate for President. This is not the time to rub it in their faces."

"I am calling on all Americans to perform acts of good towards one another regardless of race or political affiliation." " Now is the time for us to unite under the red, white and blue colors of the United States flag and to move forward together as a nation." 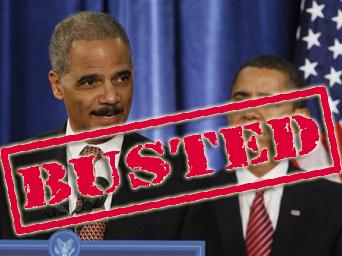 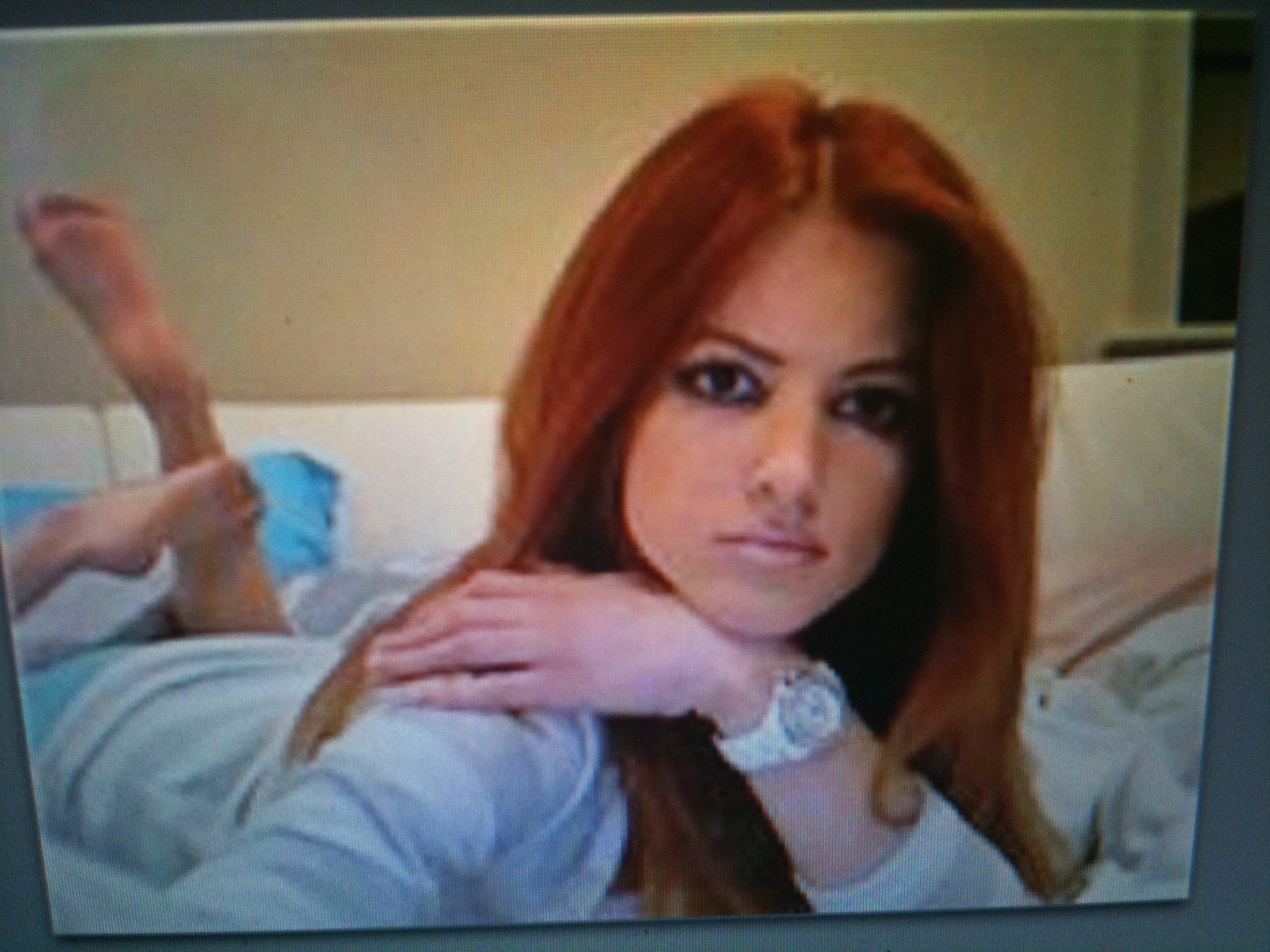