I wanted to let you know about a new petition I created on We the People, a new feature on WhiteHouse.gov, and ask for your support. Will you add your name to mine? If this petition gets 100,000 signatures by October 21, 2014, the White House will review it and respond!

He can not be arrested until he is Impeached. The Constitution isn’t silent about why the president can be removed it states: “The President, Vice President and all civil Officers of the United States, shall be removed from Office on Impeachment for, and Conviction of, Treason, Bribery, or other high Crimes and Misdemeanour's.”

From this we can see that the only way to remove a president is by impeachment in the House by a majority vote and conviction of treason, bribery, high crimes or misdemeanour's by 2/3 vote of the Senate. The House must start impeachment procedures. This also hints to the fact that the president cannot be arrested until he has been convicted by the Senate.

It would seem conceivable that the Senate’s Sergeant at Arms can then officially arrest and imprison him. He cannot be removed from office until after he is convicted and no sitting president will ever be imprisoned as long as he has the power of the Presidency at his disposal. Logic would then suggest that no sitting president can ever be arrested until he is removed from office.

WE PETITION THE OBAMA ADMINISTRATION TO:

In exchange for raising the debt ceiling one more time, the Obama administration must agree to a 2% across the board budget cut for 2014, based on 2013 spending levels.

Each Department Secretary will be responsible for making their respective budget cuts that will be subject to Congressional approval. 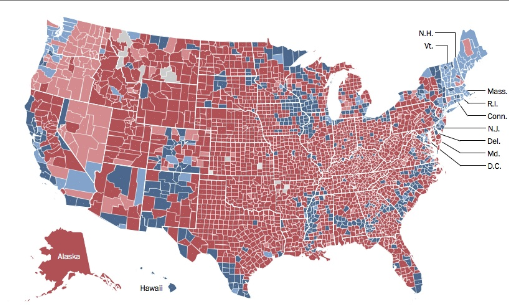 What are we a Third World Country or a Republic?

Many brave Americans have and continue to make the ultimate sacrifice to uphold and defend our “Constitution” and “Bill of Rights” and it’s a disgrace that their votes were suppressed again across the country.

I just signed the petition "United States Federal Election Commission: We Demand a Full Recount of the 2012 Presidential Election" on Change.org.

It's important. Will you sign it too? Here's the link:

Additionally, please take some time out of your busy day to visit the following website for daily updates regarding voter fraud, sign the other listed petitions and ask your family and friends to do the same for the sake of our Republic:

Demand a Full Recount of the 2012 Presidential Election: