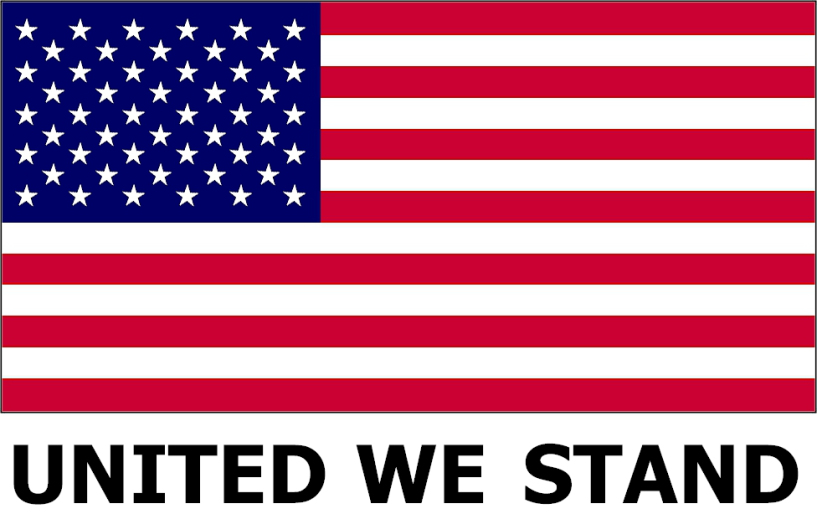 ✝✡PRAY for our Judeo-Christian USA ✡✝

“If My people, which are called by My Name, shall humble themselves, and pray, and seek My face, and turn from their wicked ways; then will I hear from Heaven, and will forgive their sin, and will heal their land.”  ( II Chronicles 7:14 KJV )

“Blessed is  the nation whose God is the LORD; and the people whom He hath chosen for His own inheritance.” ( Psalms 33:12 KJV ) 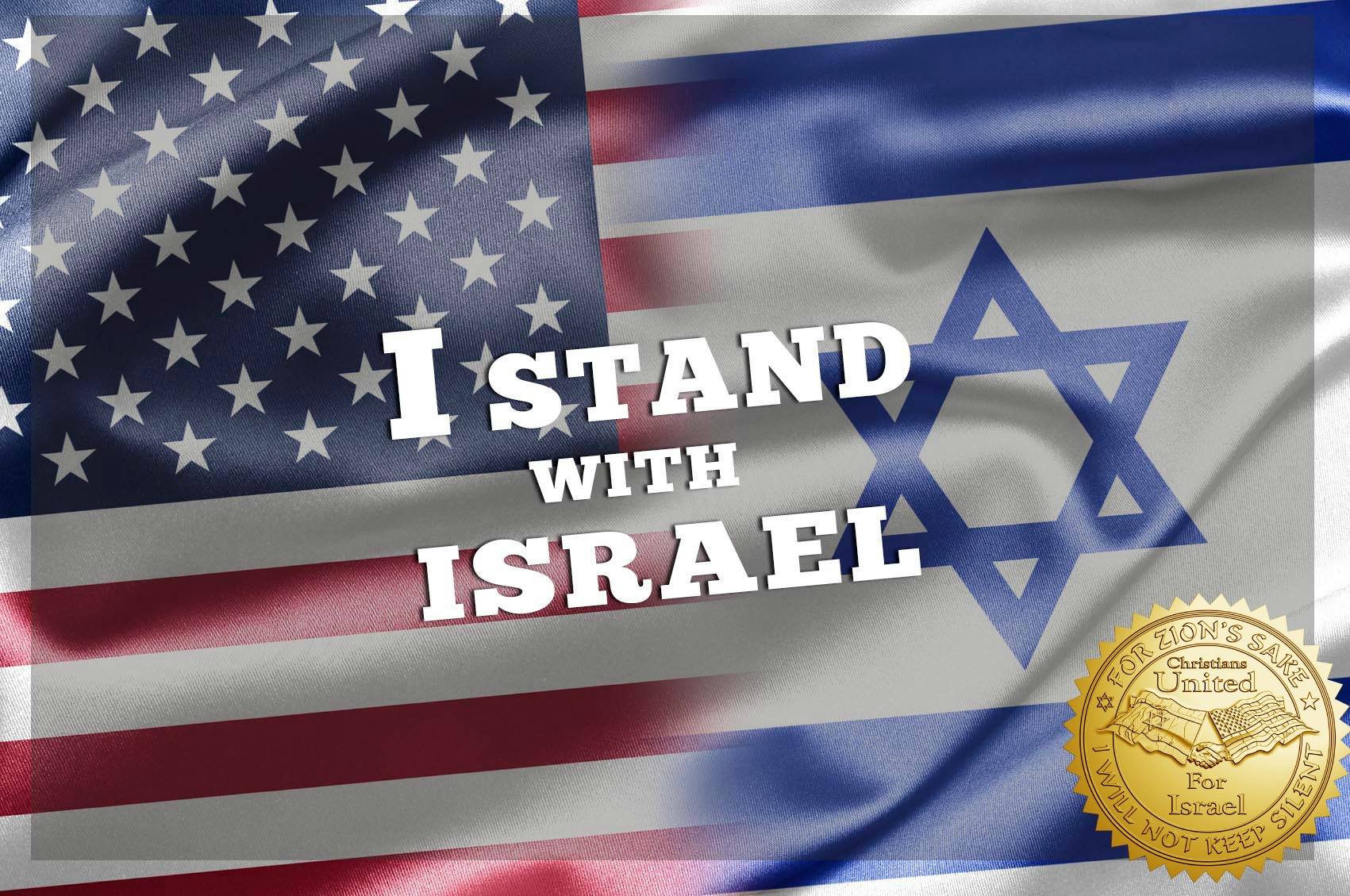 From the River to the Sea Israel Belongs to Thee O’ God,

With God’s Hands we will see,

His Land is Called the Promised Land,

Created by God the Father which art in Heaven,

The Holy Land is where Jesus Christ was Born,

Jesus Christ will Return through Jerusalem Israel for Everyone to see,

Seeing our Messiah Jesus Christ will be Wonderful,

As He is our KING of kings, LORD of lords,

He will always Love everyone Forever,

Jesus is the Same as Yesterday and Forever,

Jesus is the First and Last,

Jesus is the Only True ALPHA and OMEGA!!

God Said: “Trust in the LORD ( ADONAI ) with all thine heart; and lean not unto thine own understanding. In all thy ways acknowledge Him, and He shall direct thy paths.” ( Proverbs 3:5-6 KJV )!!

People seeking the right peaceful solution to federal tyranny should contact their State Legislators and introduce the Balance of Powers Act in every state. States that fail to protect the people of their state will be directly responsible for the people taking matters into their own hands.

Then look at this as the alternative.

Who is the Elite Marxist Democrat Ruling Class President hurting the most of us with his redistribution policies versus a growing the economy policy?

He wants to shrink the pie into smaller pieces and redistribute it so no one gets anything, a change from the past where we grew the economy/size of the pie so everyone go more as the economy grew. We are in a position now more than ever to grow the economy.

The economy has been stagnant since the Elite Democrat Ruling Class took over the House in 2006.

He also is bringing in thousands of Muslims from the war ridden countries and illegal immigrants into the country causing the poor, Blacks and Hispanics to lose their jobs. The Policies of the Elite Marxist Democrat Ruling Class is hurting the Poor, the Blacks and the Hispanics the most. They are either eliminating their jobs or giving them to others while at the same time driving up the cost of Gas, food, home heating, taxes and many other living costs.

The Elite Marxist Democrat Ruling Class President then blames the White Republican's for their situation as an attempt to create discontent and start a rebellion which will result in a revolution he hopes to use to move to a Chavez style Government.

At least JB Williams (link above) points to a possible peaceful solution.

Notice: Now I can be less fearful and finally have more peace of mindusing my own video system instead of YouTube. Thanks YouTube forletting me not be dependent on you :-P Youtube Sorry I'll start usingmy own or alternatives! Also for others that are reading my article forany of those that want to do the same I hope you will to send themessage to YouTube that they need to stop censoring history, and letthe truth freely flow even if some complain about the truth.

So Please other people start leaving YouTube as well and start usingyour own embed videos in fact if you run your own wordpress site youcan use free plugins such as Stream FLV Player. For hosts that acceptsmall versions of youtube you should start promoting your streamingvideos on your own site to show YouTube that it's the Peoples Tube andnot their tube.

If you've already seen the new video embeddable players USWGO has ontheir new latest articles it is because Brian D. Hill keeps beingparanoid and fearful everyday that YouTube will censor his videosbecause of the fact that they now require SMS Verification and may oneday require Social Security Numbers just to register accounts, Paypalhas also destroyed USWGOs account and may force them to pay to registerwith the US Government as an official non profit and give out hispersonal home address to the world even though USWGO is a non profitand not run on a physical location but on the internet and only wantsto fight against the NWO, and now YouTube keeps taking videos down andmaking them disappear forever.

Because of all these methods of control against USWGO and otheranti-nwo activists, now Brian D. Hill has decided hes starting todistance himself from YouTube, also trying to use his own embededvideos stored on his own websites to serve instead of using youtube forvideo embeds, and will find a way to pay for extension or work with hisweb hosting provider to allow him to run his own YouTube style site(HyipoTube).

Brian D. Hill has had it with YouTube trying to censor history and makeit whatever the establishment wants it to be. He is also scared thateven the days before Obama where almost every American hated Bush willbecome a thing in the past that because of Obamas control methods theneventually even George W. Bush may be worshiped just like Obama becauseof the distortion of real history, political censorship, and thebrainwashing of the lost sheeple.

"I've had it with YouTubes censorship so for now on I will ONLY useYouTube to promote my cause while I'll slowly start getting my videostransffered with keepvid to my own site to stream from there and startending my dependence on YouTube. I may end up starting up HyipoTube asa private site for now until I negotiate with my web host to allow meto host a future YouTube and host advertisements to pay for it. I don'twant any kind of money online because then I have to deal with SocialSecurity wanting my information so I just want to get money to pay forall of my services to the people, I don't want to make any kind ofprofits so I won't have to give out any SS#'s or EIN Numbers becauseagain I don't make money anything I get is for my cause and giving upmy life to fight Satan and the establishment and if I goto prison forfighting the establishment I will gladly fight this regime to the death.

I am going to remain vigilant as Patrick henry Jolly states and I willbe brave like my founding fathers before me. I will gladly state thiseven if the secret service puts me up on the threat list because Iwon't submit to tyranny and I will do it allPEACEFULLY!!!!!!!!!!!!!!!!!!!!!!!!!!!!! I repeat I will peacefullyresist and not comply. I will resist the new form of tyranny BarackObama and George W. Bush has started.

Since more and more truther sites use wordpress, why not they useStream FLV Player because it is very flexible, can be embeddedanywhere, and also allows HD Videos, MP4 Videos, and other kinds ofstuff including logo branding. For those getting sick and tired ofyoutube videos disappearing start using Stream FLV Player plugin fromwordpress.

Lets start biting youtube where it hurts, their advertisers, and theirwallets. I will only use youtube to promote anti-NWO Videos from me and my truth buddies. No more using embeds from youtube on my site.

Since youtube is a private entity that thinks they can do what they want they can see me start to use them less.