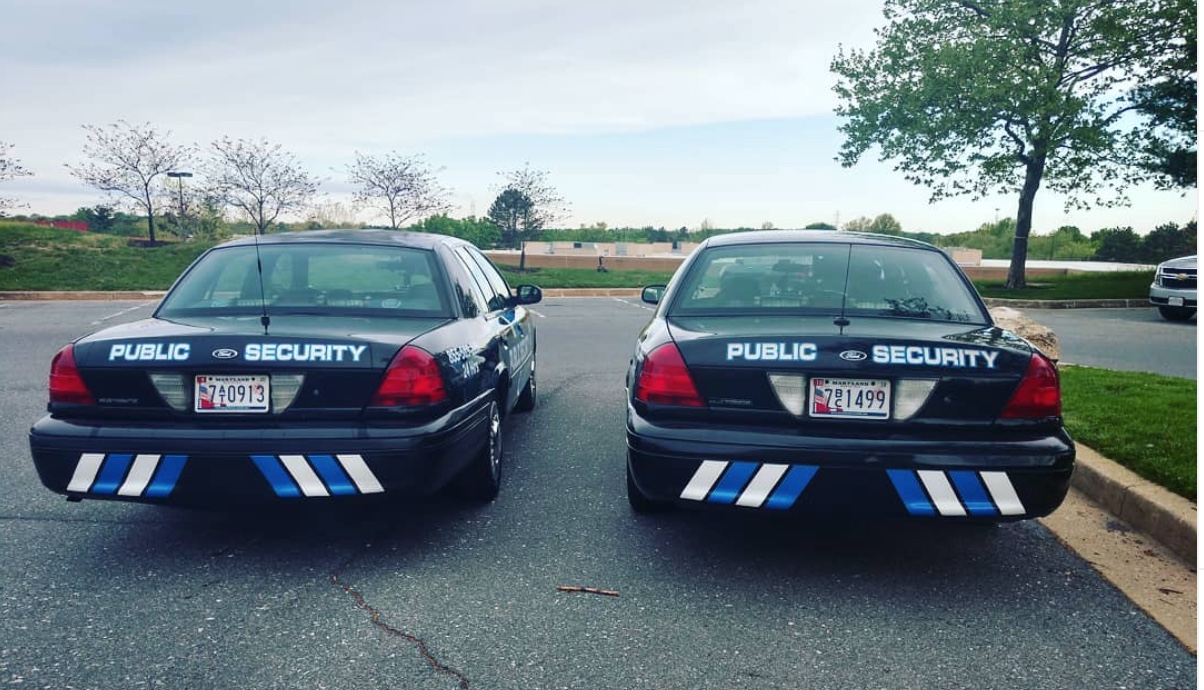 Public Security LLC is a Maryland licensed Security Company that is a bump up from the rest. Here's why:

1. The company is led by Barry Donadio, a former member of the United States Secret Service. He served at the White House under the Bush and Obama Administrations.

2. Public Security LLC uses law enforcement type vehicles that deter crime simply by being present at an event or venue.

3. All the members of the company are licensed Private Detectives and Security Officers. They are also bonded and insured. They receive training in less than lethal weapons techniques, state law and use of defensive force.

4. The company recruits former member of the U.S. Secret Service, Police Officers,     Veterans, Defense Contractors. They even have a Doctor on their staff.

5. They use a variety of defensive firearms to protect their clients, such as the Glock 17 pistol and other modern semi-automatic pistols. They also have the capability to pack a punch with their large array of defensive shotguns and rifles.

6. They are always on time. Officers arrive at least 30 minutes early to event prospective security detail.

7. They are experienced in the security business. The company was formed in August of 2012 and have displayed a steady incline in services and productivity.

8. They have handled high profile cases.

9. They provide successful private investigations for individual clients as well as large businesses.

10. They are a private business, but their #1 business practice is to be a benefit to humanity.

11. Public Security LLC is a Veteran owned and operated company.

12. They have vehicle dashboard cameras and body cameras in use during encounters with potential violators.

13. They are Process Servers and can serve legal court documents.

14. They predict the outcomes of wars and conflicts by using expert assessments of world militaries. They keep an eye on China, Russia and terror groups

Public Security LLC is a Maryland private security company led by Barry Donadio, a former member of the U.S. Secret Service. The company provides armed and unarmed uniformed security guard services across the entire State of Maryland. The company is known statewide for its dependability, integrity, and effectivness in detering crime. 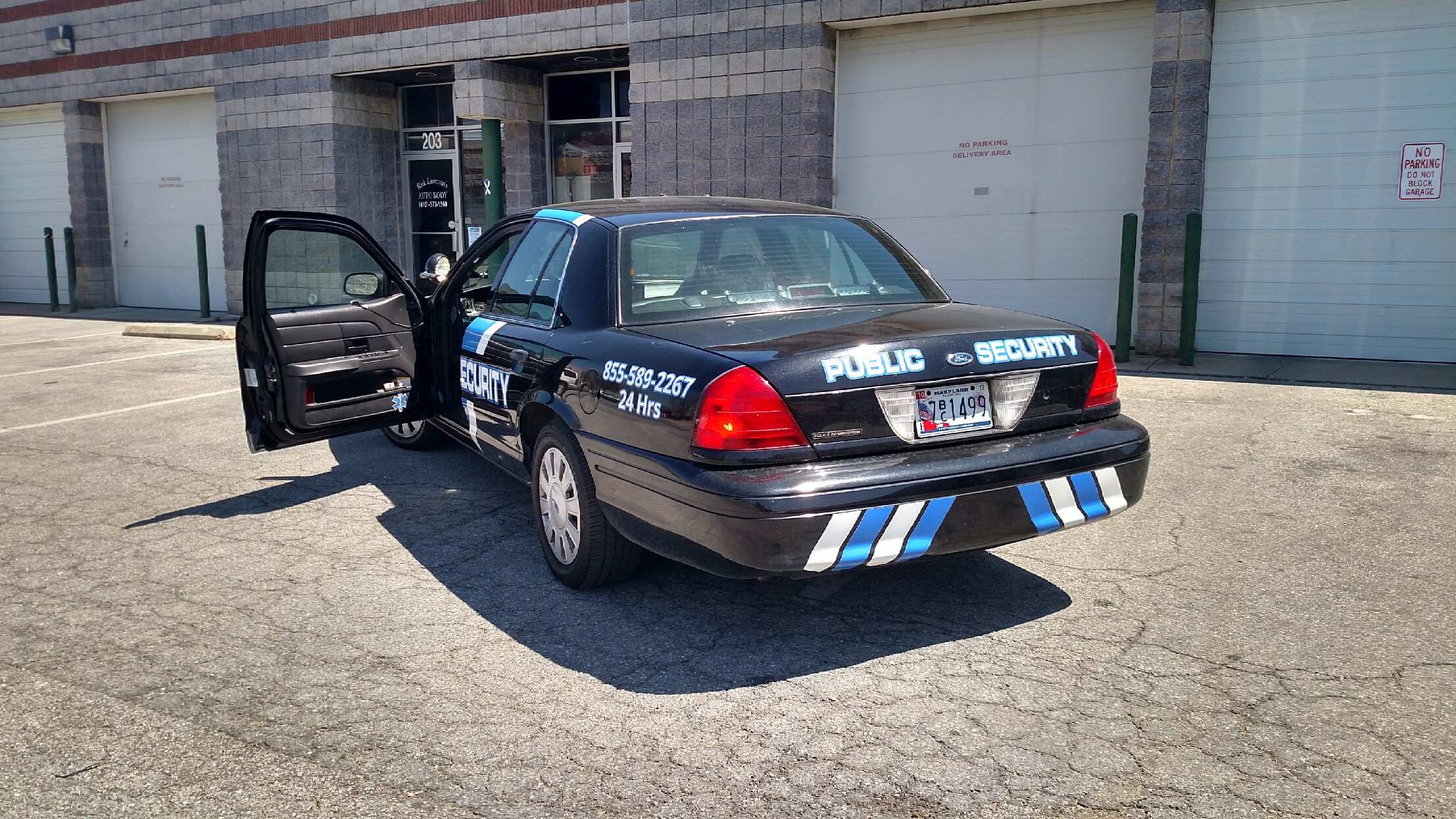 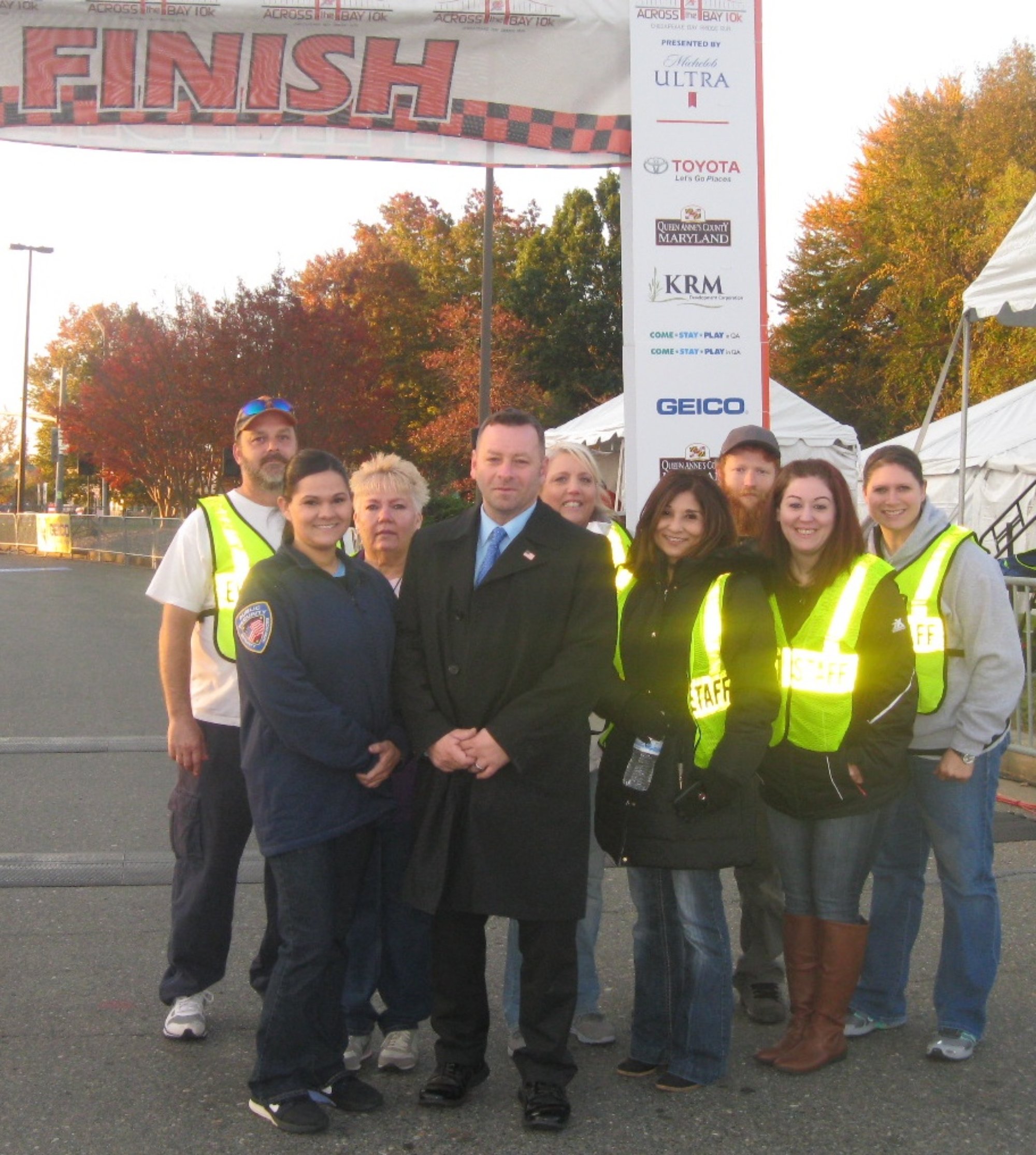 When the organizers of the "Across The Bay10K" needed a serious security expert they contacted Barry Donadio. He is the President of Public Security LLC. This is a high effective private security and investigation firm. They also provide security and event staff for large events. For many of Mr. Donadio's clients, the choice to pick him and his company was easy. He is a seasoned former member of the U.S. Secret Service and Military War Veteran. "He certainly knows what he is doing" said an unidentified Public Security LLC client.

Public Security LLC is licensed to provide clients armed security and private investigations services in Maryland, Washington DC and New York. They are a registered U.S. Government Contractor and are also registered to do business with the North Atlantic Treaty Organization. (NATO)

Most recently, they have registered to do business and provide other services in Virginia and Pennsylvania. They even provide Fire Guards for clients as well as a highly professional Concierge Staff.

For the November 6th 2016 "Across The Bay 10K" they provided over 65 Event Staff and Security Personnel to keep the event safe along with a twist of customer service added in by their lovely Staff.

"My Staff have always accomplished their mission". "They are young, energetic, they provide security with a smile and they are very focused on assisting our clients." We have received a high recommendation from the "Across The Bay 10K" race organizers and we will continue to offer expertise to this client in the future." said company Donadio.

Mr. Donadio explained that the "Across The Bay10K" event is actually the 5th largest 10K run event in the entire United States. The event requires extreme attention planning and execution of Security and Event Staff duties and functions.

The event attracted over 22,000 participants and spectators. Even Maryland Governor Larry Hogan, his Staff and many state and local Politicians were there. Public Security LLC maintained security for the VIP section at the finish line where many of these Politicians congregated. Mr. Donadio said that he had former members of the U.S. Secret Service, the U.S. Marine Corps, and even an active Physician present providing close security protection at the finish line. Mr. Donadio added, " I had a high level group of Security Agents out there during the event and they preformed superbly."" I am very proud of the entire Security and Event Staff who covered this event."" We had not one incident of criminal activity that I am aware of.""That is because of the professionalism and command presence of our Officers."