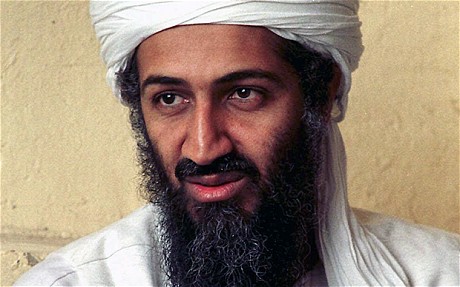 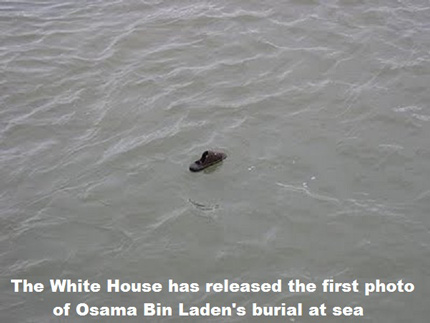 In an ideal world, President Obama would be telling us three weeks from now that Usama Bin Laden was killed, showing us a picture of the evil one in death, and saying that the information captured with him had already led to the killing of five other Al Qaeda bigwigs and the capture of three others. Mr. Obama deserves high praise for his decision to launch a gutsy Seal strike on the compound in Pakistan where UBL has been hiding out for about six years . . . he deserves acute censure for the idiocy of showboating on this when by merely keeping the secret for a few days, he’d be allowing American intelligence officials to deal a far greater blow to Al Qaeda. The CIA’s top officials must be going nuts taking orders from this idiot.
Ya'all live long, strong and ornery,
Rajjpuut
Read more…