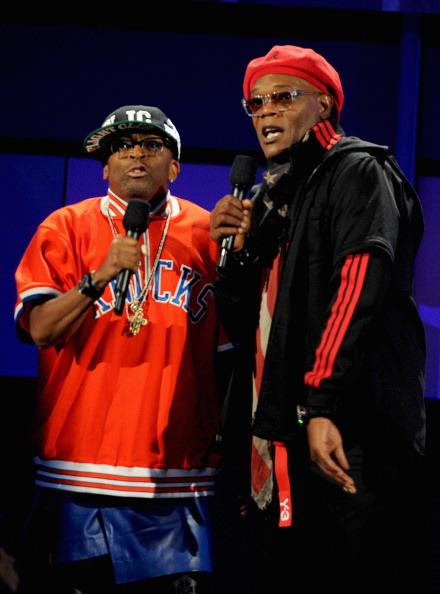 When America as a nation is strong its leaders do not have to resort to distortion, distraction, deception, or vulgarity to convey the strength and integrity of the nation’s principles. Yet, as the election winds down, and Mitt Romney gains political ground, Hollywood and its race baiting actors like Samuel L. Jackson are out pandering to liberals and minorities. Their transparent goal is to convince Obama followers to ignore the reality of President Obama’s economic failures and continuing foreign policy cover up.

The Obama campaign has resorted to using a child in a vulgar Hollywood Romney attack ad to encourage the president’s supporters to vote. It is using a child uttering profanity in a Hollywood ad called "Wake The F**K Up", to defend a failed presidency and incite Obama supporters. Is this the hope and change Obama was referring to in April 2008, when he spoke of a “New America” in his hope and change speech.

It is no secret that Americans are suffering, and have 23 million out of work, underpaid or have given up looking for work. It is no sudden revelation that upwards of 46 million Americans are on food stamps and the nation’s seniors will suffer from $716 billion being ripped from the budget to finance Obamacare.

The Obama White House refuses to explain to America how the administration has managed to leave the nation abysmally worse off than when it came into office. Instead, the Obama campaign has decided to sink to an unimaginable low. It uses a child and an actor to scare voters into accepting this type of low brow presidential incumbent tactics.

Is this how desperate a president will go to depart from the honor and dignity of a President Washington, Lincoln, Eisenhower, or Reagan? Would any one of these presidents ever consider using an actor or a child muttering profanities to defend their record, their work, or their presidency?

Yet, Obama and his campaign seem to feel quite comfortable at allowing Jackson to use his thug-like bulging eyed persona to inflame voters into action. Somehow Jackson seems to feel that his well crafted movie hooligan behavior, which he perfected in movies like, Jungle Fever, Pulp Fiction, and Shaft, will encourage his minority audience and guilt-ridden white liberals to vote for Obama. Jackson’s sham is based upon Obama supporters believing that he’s the real deal when it comes to knowing what’s good for minorities and Americans in general.

Well, if this Hollywood actor, whose own personal worth according to Celebrity Networth is in the neighborhood of $150 million, can feel your economic desperation and daily anguish, why does he hide behind a child? Why does he need to use a young girl as his vehicle for defending Obama?

The answer is clear. Liberals and Hollywood’s information-challenged aristocracy love to wield racism as a mallet against republicans. Obama’s campaign embraces a time perfected Chicago-style smear and fear campaign approach, where using anything and anyone, even a child is permissible.