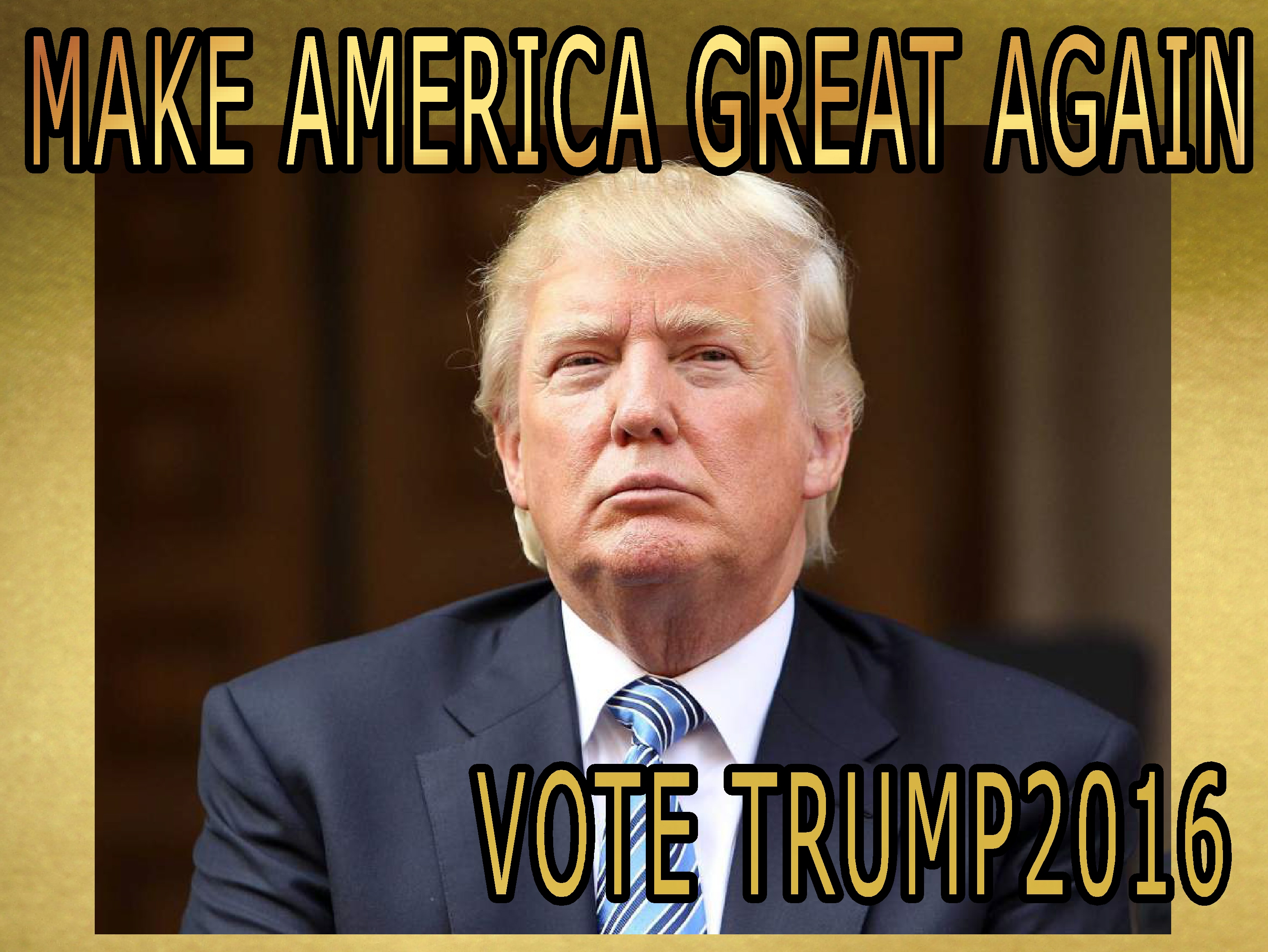 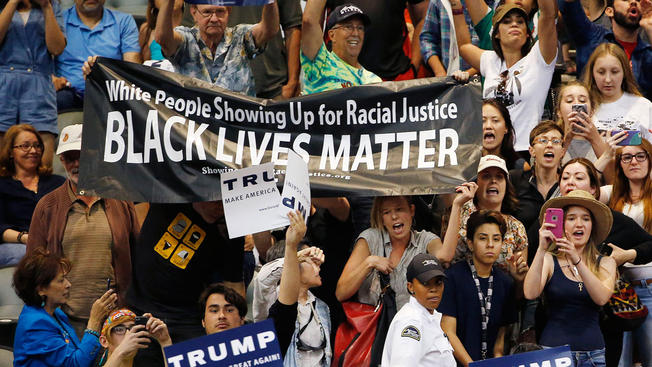 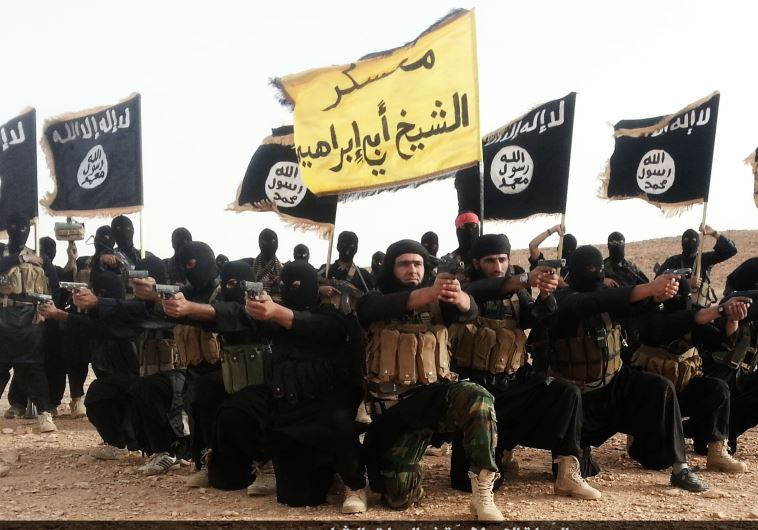 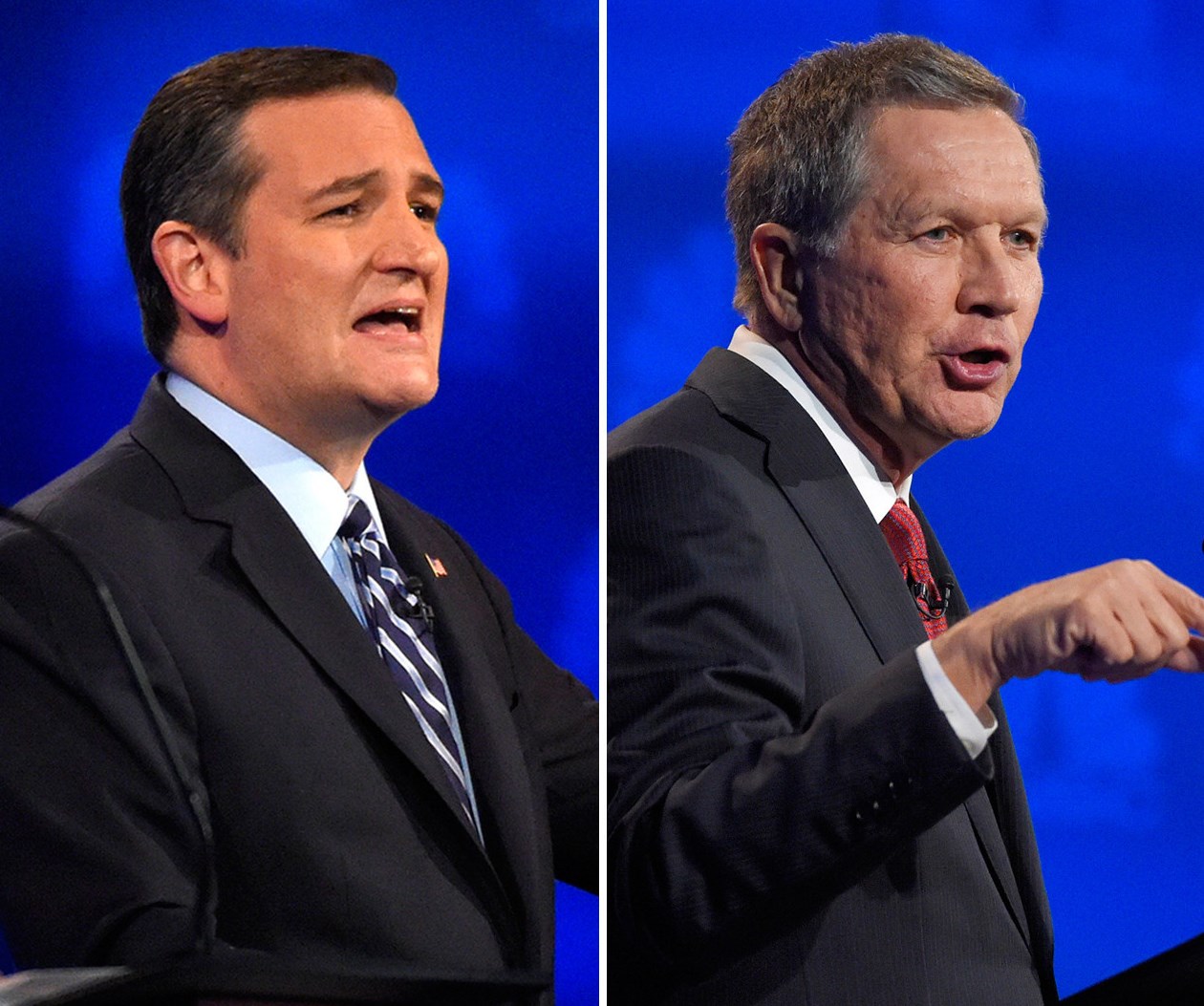 Read more…
Just got an e-mail from a friend who taunted me with remembrances of the presumably unfounded “birther” notion; and Van Jones’ slip from power because he was discovered to be a “9/11 Truther.” He asked me “How can you be so careless as to use that Maurice Strong quotation in your otherwise wonderful and thought-provoking blogs, Bob? It makes you seem like just another conspiracy fanatic.”
OK, let’s set matters straight, a political blog is an agreement, a contract between the writer and the reader for honest and full evaluation and judgment about the state of the world as he sees it. Rajjpuut when asked for his opinion does NOT give warmed over milk:
1.
BIRTHERS: My friend and I and all loyal readers know Rajjpuut is not a birther. I have on several occasions said something akin to this (but probably NOT these exact words) to dismiss the birther line of thinking. “It’s possible that Barack Obama is NOT a U.S. citizen according to the strictest interpretation of the rules. However, no matter what else is discovered, he was born to an American citizen, no matter how much I despise her and no matter how likely it may be that she screwed up his paper-work possibilities with her shenanigans. IF he is NOT a U.S. Citizen on a technicality, I’m NOT impressed. The SPIRIT of the law is that he IS a citizen, certainly much more than any baby born to an illegal alien is a citizen. It’s not his fault his mother was a ditzy communist bi__h! My problems with Barack Obama are not cleared up by technicalities. Remove him and another progressive idiot replaces him. My problems are that Barack never used his free will and his intellect to disprove the communist crap he was spoon-fed as a boy and that he now embraces that refuted ideology with all his being and is leading our country down the road to ruin." Any questions on that?
2. 9/11 TRUTHERS: To a certain small degree, Rajjpuut himself is a 9/11 Truther. You heard me right. TO A CERTAIN small DEGREE . . . let’s explore and explain that. If you were to visit and watch:
http://www.zeitgeistmovie.com/
You’d see a lot of truth and nonsense woven together . . . (one proviso here – the link is apparently NOT the original link I viewed 2-3 years back and it’s a movie, pretty long . . . but unless it’s been changed dramatically, I’m aware of what’s in it. The original movie was in three parts, before I go further I’ll describe them . . .
A. one part was an attempt to link conservativism with Christianity and then to repudiate both on some semi-damning evidence about Christianity’s origins – from my knowledge of Christianity’s origins in studying the matter from history classes and several books, I’d say that this 1/3 of the movie is about 90% accurate but about 70% corrupted as far as interpretation. Yes, Christianity has screwed us up at times, but taken to its core . . . its intentions are purely good. Certainly the same could be said of many other religions. One strong point Zeitgeist makes is tying in “fundamentalism” to much of the problems that religions cause, regardless of which religion is being talked about.
B. Another part was an attack on federal reserve banking in the United States and Britain before 1776 across history and on the Fed as it exists right now. Rajjpuut refers you to the book, “The Creature from Jekyll Island” to now say that he’s absolutely convinced that this 1/3 of the Zeitgeist link is not only 100% accurate but, far more importantly, 100% true to the spirit of the Fed’s history. Rajjpuut would say that 97% of today’s worst problems in this country arose with Jekyll Island’s secret meetings that created today's federal reserve system.
http://www.amazon.com/Creature-Jekyll-Island-Federal-Reserve/dp/0912986212
C. The third part of the movie is the one Rajjpuut has viewed the most, about seven times. It is certainly the most compelling 1/3 of the movie. At first, though quite skeptical, Rajjpuut was willing to cede the possibility that the movie could have it right . . . that 9/11 could have been an inside job. The evidence presented sounded very strong. Every time viewing, however, the doubts have grown. An incompetent FBI and CIA can explain 99% of the situation quite nicely in Rajjpuut’s view. So 9/11 Truthing is not part of Rajjpuut’s make-up. However, the possibility exists, Rajjpuut does not have the resources to say with 100% certainty the whole thing is a humbug. Besides some difficulty believing certain technicalities and the science behind them, it’s just very hard to believe that the 300 or so persons necessary to pull that monumental crime off could all keep quiet so long. Even the possibility of “just standing aside and letting the Jihadists succeed “with their plan (a huge sin of “omission” rather than an even more monstrous sin of commission) would take too much effort to be believed by too many people . . . and one good American woud have stood up before, during and/or after the event at least.