Another Hollywood-produced, Democrat convention is history. Directed superbly by the main-stream media, this fiasco of smoke and mirrors left a nightmarish image to haunt Americans through the November election.

As their propaganda unfolded, a few things were immediately apparent:

Marxist/socialism is all about an omni-powerful centralized government controlling commerce, manufacturing, financial institutions, and every aspect of every American’s life. In other words; a dictatorship!

They use punishingly high taxation and crushing regulations handed down and enforced by bureaucratic fiats with tyrannical power. These powers are the weapons and instruments to destroy. Communism and Marxism/socialism differ only in the means of government enforcement. Communists use the gun; Marxism and socialism use the club of financial ruin and threat of prison. Naturally, If all else fails, they resort to guns.

Obama crowed, “We’re not done perfecting our union.” He means they’re not done transforming the US into the perfect Communist/Socialist state! Hillary is determined to continue Obama’s work. Successful implementation of totalitarian government requires extinguishing any spark of hope, and cooling all embers of liberty. Hillary has her mandate!

All of this foofaraw is lost on a woman whose only qualification for President was having married a man who became the President of the United States. How is this inspiring for young American women who strive for excellence and self- determination based solely on their efforts, not whom they married? The message resonates from one of the most corrupt and vile politicians in America’s long history. She portrays an image of exactly what she is, an incompetent, totally unprincipled woman using only marital power to gain her position.

Additionally, Hillary Clinton is eminently unqualified for every job which she aspired to and attained. She has underperformed at everything she attempted, is a notorious, pathological liar, a cheat, and is abusive to those around her. She habitually lies about events to which there is video evidence to countermand her assertions; like landing under sniper fire in Bosnia. There is no possible scenario when this woman should ever be believed or trusted.

Bill and Hillary demonstrated their legendary, disreputable character in a classic manner during their original staining of the White House. Main-stream media reports surfaced revealing they absconded with items from the peoples’ house valued at tens of thousands of dollars!

The entire fate of our nation is in peril as Democrats swamp us with illegal aliens, felons from prisons, questionable Muslims from terrorist countries, and pounding Marxism into every segment of American government and society; including the educational system.

If Hillary Clinton wins this election, it’s highly unlikely our Republic will survive. The inmates will truly be running the asylum!

Read more…
The making of my first quilt since age 5!
https://www.youtube.com/watch?v=cs4PeRjKams#t=20 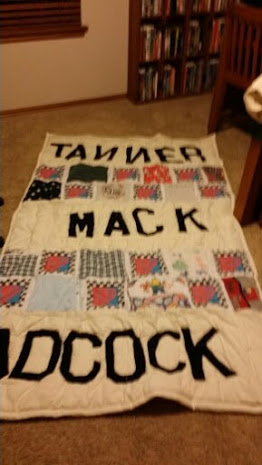 JUST WHO IN AMERICA HAS PRESIDENT OBAMA "NOT BETRAYED" 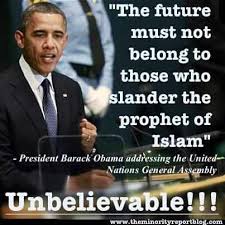 Three years after the White House arranged a hero’s welcome at the State of the Union address for the Fort Hood police sergeant and her partner who stopped the deadly shooting there, Kimberly Munley says President Obama broke the promise he made to her that the victims would be well taken care of.
Read More http://conservativeforumsplus.blogspot.com/2013/02/video-fort-hood-hero-says-obama.html
Read more… 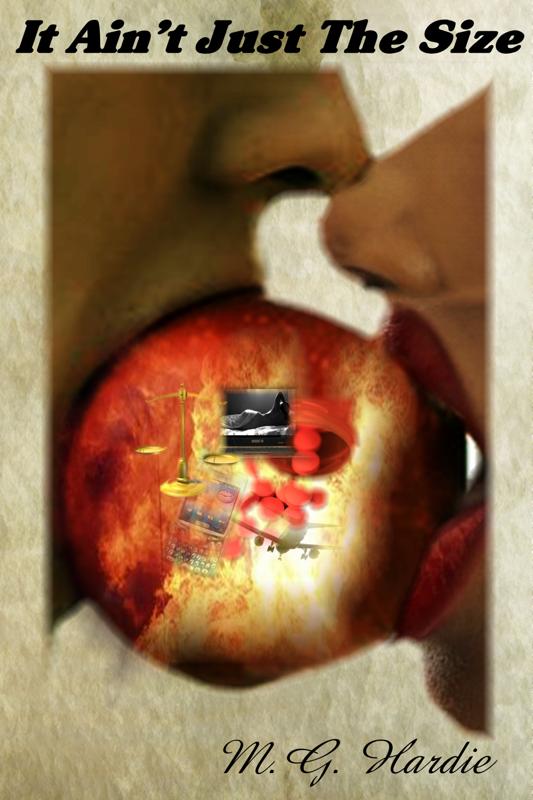 "It Ain't Just The Size” is written to be interactive and this interactivity draws readers into the conversations. It Ain't Just TheSize tells the story of Lance and Princess as they find their way tolove, what happens as these two find their way to love is the meat andpotatoes of drama and literature. Hardie's characters recitepoetry, talk politics, live their lives and dole out philosophy. ItAin't Just The Size will be featured by Menstuff.org and otheraffiliated sites beginning August 30th on the “Today” page.

It Ain't Just The Size is filled with pop-culture, humor, psychology, politics and drama, yet Hardie manages to include revealingdiscussion on having healthy relationships and avoiding abusive ones.This book also shed a much needed light on the Domestic Violence thatis suffered by not only women, but men as well. Here is what reviewershave recently said about It Ain't Just The Size:

"Solid advice for both Women and Men"-Million Dollar Book Reviews

“it is a must-read! Indeed.” -Book Reader's Haven

"Hardie’s unflinching courage to open up and sustain dialogues on multiculturalissues, as well as his persistent engagement with everything that iswrong with American society, certainly makes a lasting contribution tothe struggle."- Push Nevahda Review

“If you want real talk about how to deal with real issues. This is the manual you need to read.”- E. Utley Ph.D

It Ain't Just The Size is available online everywhere