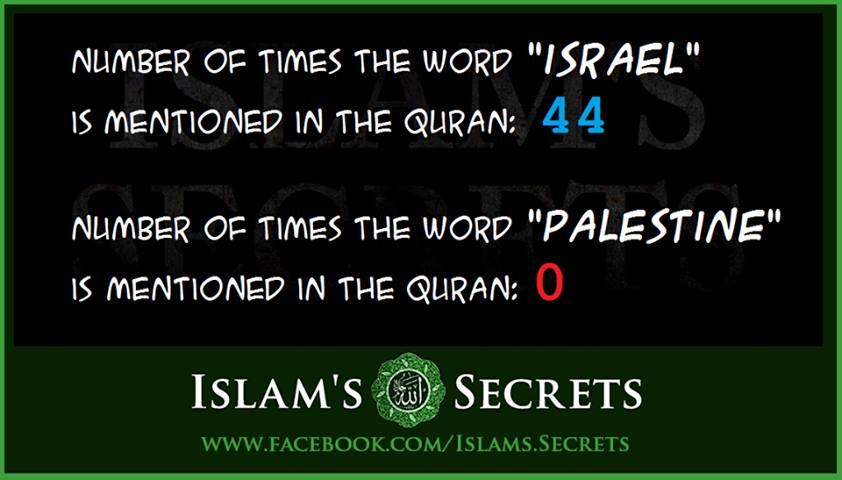 Lets see good ol' Sen. Peter King is head of the Homeland Security Advisory Board. Yet the southern border is wide open. DHS should be shut down for incompetence and big sis put in jail remember the MIAC report? Why is it we have to submit to being groped by TSA pedifiles, while our wonderful guys in washington don't? Did you know that Chertoff appropriated these machines and now is CEO of the scanner company Rapiscan, making millions, wonder if Good ol' Peter King is getting kickbacks from chertoff, for saying how good they are? Hey Pete, Chertoff could not even get a security clearance with his background but was head of Homeland Security? How come isreal does not have to sign the Nuclear Treaty? http://www.reuters.com/article/idUSTRE64S1ZN20100529

Now he moans and groans about wiki-leaks shining light on the agencies who are conducting shady deals in the background. This is ludicrist. Now 39 dem. congressmen want Barry Soertoro to pardon a spy. The gist was that Pollard had spied for a “friendly country” and that the United States “should have” made available whatever was needed to help Israel what a load eh... Go here and see who supports this pardon and vote these Isreal first folks out. http://www.darkpolitricks.com/2010/11/congressional-request-for-super-spy-jonathan-pollard-pardon-another-example-of-israel-first/ So Pete King this guy spies for isreal , Isreal gives the Docs to Russia some friends eh. Look I ain't anti-semetic but facts are facts so don't be upset when you read for yourself in their own words and deeds. We need to get rid of AIPAC and all the lobbying groups in washington, which makes out politicians the best that money can buy. Here are some links for your perusal get your nose out of the boob tube and go read the facts not the media spin and lies... We need politicians that support America 1st, 2nd and 3rd.
Here are a few quotes...

“We, the Jewish people control America, and the Americans know it.” (Statement of Ariel Sharon, formerprime minister of Israel, Oct. 3, 2001.)

"Israel may have the right to put others on trial, but certainly no one has the rightto put the Jewish people and the State of Israel on trial"
~ Sharon - - March 25, 2001