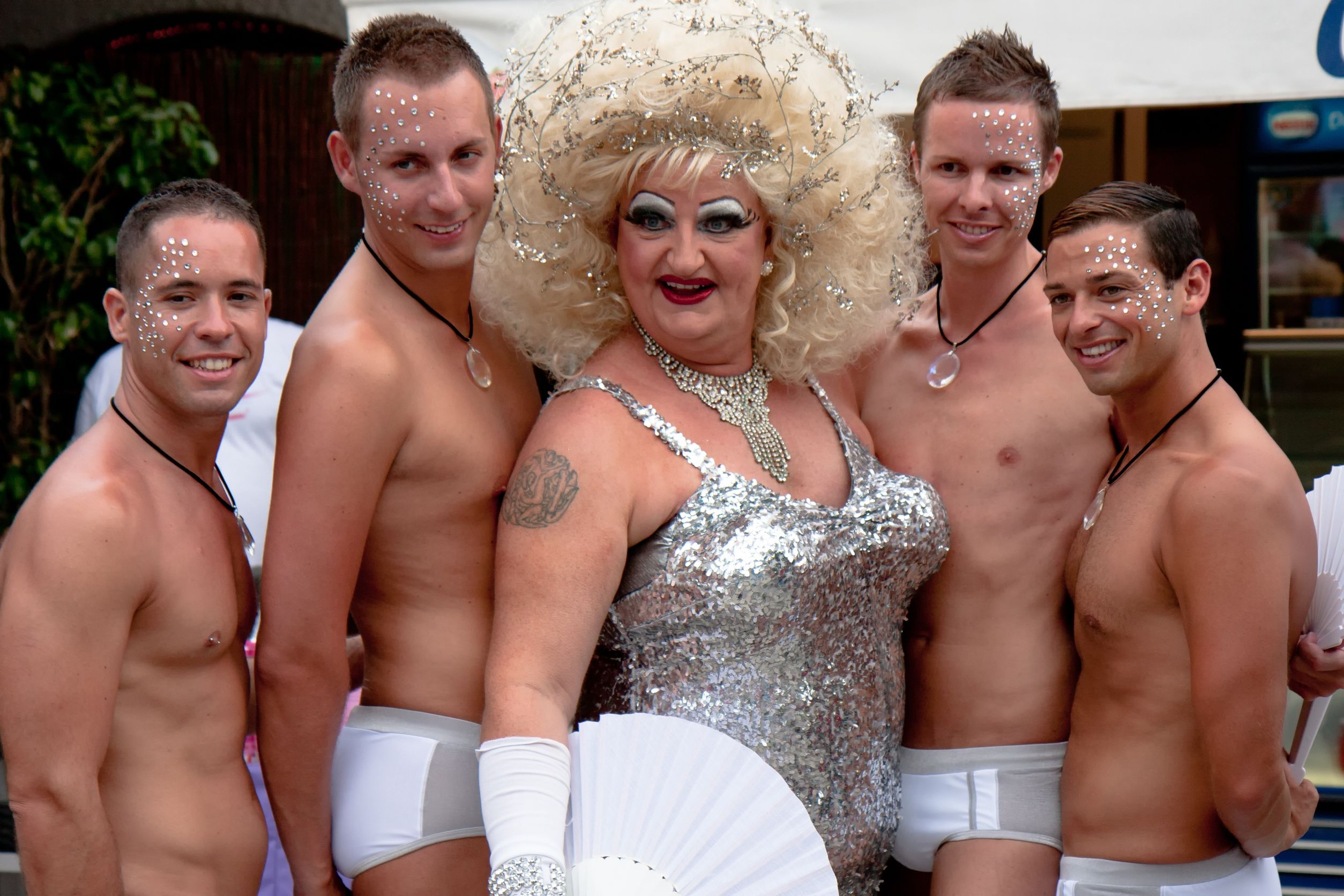 The Democrat Party, are leading ‘left-wing’ supporting businesses, most ‘Main-stream’ Medias, and surprisingly, the NAACP, once led by Dr. Martin Luther King are splitting from Constitutional freedoms based on Judeo-Christian values.  What a sad day?

These groups, businesses, individuals, and others are turning America’s Constitution into an immoral sewer.

The City of Charlotte, NC made a change in local law intended to reject God’s Law as instructed in our Holy Bible; thus allowing transgender people to choose public bathrooms together that correspond to their gender identity, as they choose; all in support of Lesbian, Gay, Bisexual, Transgender, and Queer (LGBTQ) lifestyles.

Charlotte, NC City Council legislation goes so far to the left so as to allow men and women to share bathrooms with children; regardless of their sexes?

In an effort to save our North Carolina’s Constitutional freedoms based Judeo-Christian laws, the NC Republican Party’s General Assembly wrote and passed legislation; HB2, in an effort to restore and maintain a normal, safer, and moral lifestyle.

Over this last year, North Carolina’s Republican Party’s majority in both houses of the General Assembly and in support of North legislation, HB2, has been attacked by the Charlotte City Council, The NC Democrat Party and the Democrat National Committee, along with most ‘Main-Stream’ Medias, the NFL, the NBA, etc.; all chastising the NC Republican Party’s NC General Assembly for passing this moral legislation against Charlotte, NC’s City Council immoral legislation.

It is Charlotte, NC’s City Council, and the associated NC Democrat Party, along with most ‘Main-stream’ Medias who are supporting legislation that is immoral, left-wing, and radical; whereas, destroying our  children.  Those who support NC’s ’HB2 legislation all support and protect our children.

President Trump, protect our children.  It is time to drain and cleanse the sewer.