David Gregory attempts to embarrass NRA leader by holding up

Just how important was it for David Gregory, NBC Meet the Press anchor to break a gun law to embarrass NRA on Sunday’s show? It was not enough for Gregory to continue to badger NRA Chief Wayne LaPierre, into submitting to points that a New Assault Weapon Ban would work when the expired ban had not. According to the Washington Post, Wednesday, December 26th, an official investigation has been launched by the D.C. attorney general’s office.

The NBC anchor had to go the extra mile to challenge Wayne LaPierre, with a high magazine clip, knowing full well that it was against the law in Washington D.C. to be in possession of such a clip. So, was it right for Gregory, a longtime Washington journalist, to break the law, when he knew that the Washington D.C. police had denied the display of the gun clip on the air when it was requested? Should Gregory be fined, suspended or fired for going too far in breaking the law in his attempt to neuter the Second Amendment rights of American law abiding citizens?

There is a serious problem that is emerging in the nation when journalists like NBC’s Gregory can decide that they are above the laws which mere mortals in the heartland of the nation must obey.

Was it not enough to bring up points of disagreement with the NRA as it attempted to do, and were summarily dismissed with great professional skill as LaPierre, displayed? When the arguments that the Meet the Press anchor was trying to skewer the NRA were easily deflected, Gregory appeared to become more combative. His continued being more insistent, and even attacking and vilifying the NRA official for not agreeing with the gun control Washington democrats, and headline writers from around the nation.

Instead, LaPierre, calmly and firmly stated his and the concerns of millions of parents around the nation that wanted to see their children arrive and leave safely from their schools. The Meet the Press anchor kept insisting that the NRA leader was wrong, wrong, wrong!

Gregory, appeared visibly shaken by the steadiness of the NRA leader and seemed to decide at that moment that he needed to play the ace, which the police had already said he could not. Gregory picked the high-capacity magazine and held it up. 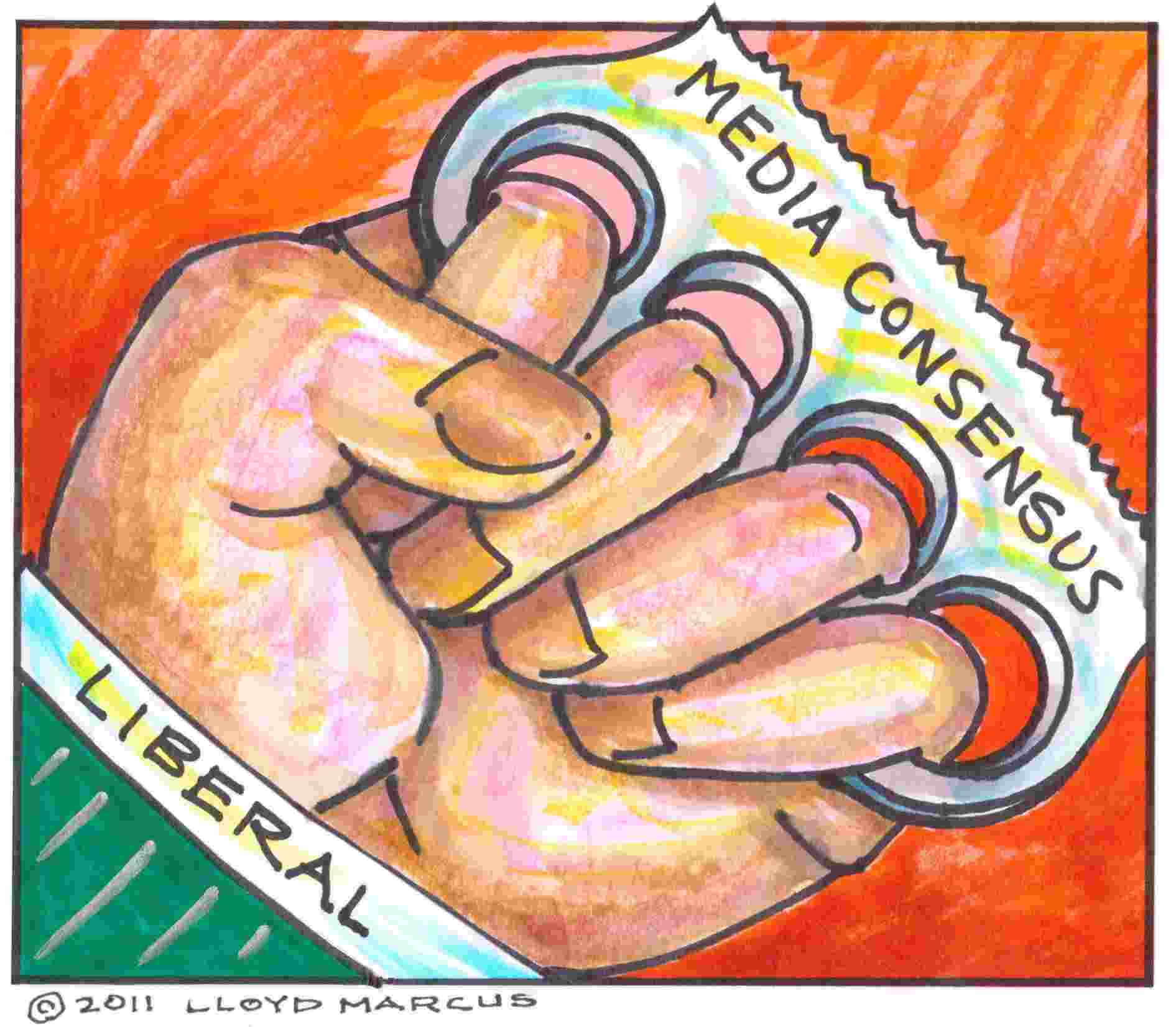 Please, please, please understand, as we said in the 60s, “where I'm coming from”. This article is NOT about bashing homosexuals. I have homosexual family and friends whom I love very much.

However, I found David Gregory's attack on Michele Bachmann for comments she made regarding homosexuality to be extremely disturbing and offensive. Bachmann is a Christian and simply compassionately espoused the biblical point of view.

Just as Muslims live by the Quran, Christians strive to live by the Bible. Here are a few Bible quotes about homosexuality.

Whether you agree with the Bible or not is irrelevant. My point is Bachmann did not “make up” her take on homosexuality. It came from a holy book considered sacred by mega millions worldwide.

So, when Gregory beat up on Bachmann, he was really attacking Christians and the Bible. But, most disturbing was Gregory's arrogant bullying and implicit threat to all who disagree.

In effect, he announced: We, the media, have declared homosexuality normal; period, end of subject. Anyone of you Neanderthals daring to suggest otherwise will suffer the consequences.

Would Gregory have been so aggressive interviewing a Muslim presidential candidate about their beliefs? I suspect not.

Most Americans accept homosexuals and are repulsed by anyone abusing them. However, America's acceptance of homosexuals is not good enough for the left. The left wish to bend our arms behind our backs until we cry “uncle”, proclaiming homosexuality to be normal.

Even home improvement and cooking TV programs feature a high number of homosexual couples disproportionate to the population. Clearly, many TV producers have an agenda to normalize the homosexual lifestyle.

My dad has been in Christian ministry as a pastor for 50 years. Dad said he is being pressured to embrace the Gospel of Homosexuality. He added, “Those of us who disagree are being pushed into the closet.”

Has the left won? Are we afraid to quote the Bible's rebuke of homosexuality?

During his Bachmann interview, Gregory kept referring to homosexuals as “Gay Americans” in an attempt to make disapproval of a “sexual behavior” the same as discriminating against an ethnic group; African, Hispanic and other Americans. The left reinforces the theme, calling opposition to the homosexual agenda “bigotry”.

Black Civil Rights groups are offended by the left comparing their struggle to that of homosexuals.

I state again, “I have homosexual family and friends whom I love very much.” However, loving them does not mean I must submit to dictatorial pressure from the media to embrace the homosexual lifestyle as being normal.

To get their way, the left always distorts the discord, portraying all opposition to equal the extreme evil.

For example. Americans welcome “legal” immigrants with open arms. We oppose “illegal” immigration and all the crime and stress on our welfare system which comes with it. The left brands anyone seeking to protect our borders extremist, anti-immigration and racist.

If you believe elementary kids should not be forced to celebrate Gay Pride Day and not be encouraged to experiment with homosexuality, the left numbers you among the minority of nut cases seeking to harm homosexuals.

Regardless of the issue, the left via their liberal media enforcers, slanders the opposition, painting them to be haters and extremists. Former Obama supporters turned off by his unfolding socialistic agenda are suddenly, “redneck racists against a black president”.

Patriots, I realize all of you are not Christians and my purpose is not to force my faith on anyone. This article is not about whether homosexuality is right or wrong. It is about the liberal media throwing down the gauntlet saying, “Hey, you Christians had better get with the program regarding the normalcy of homosexuality, or else!”

The liberal media usurping ultimate authority to enforce their “ultimate consensus” on an issue, destroying anyone who dares think otherwise, is a serious assault on our freedom.