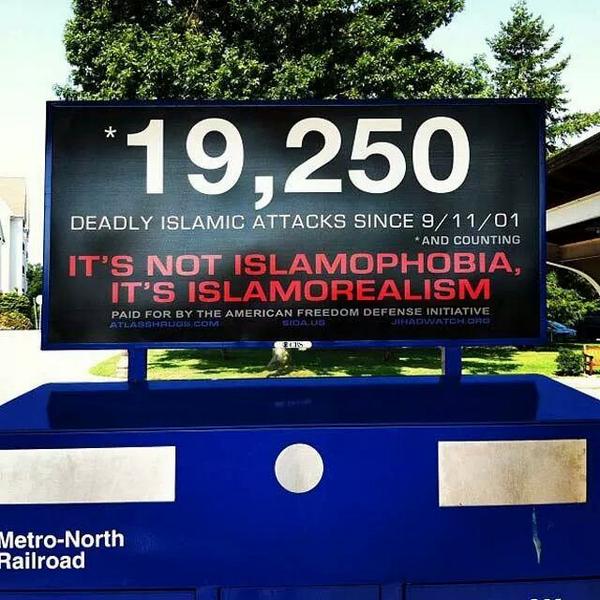 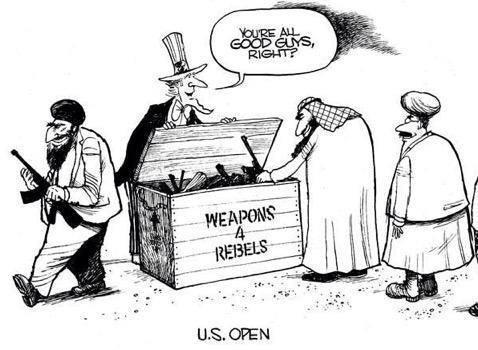 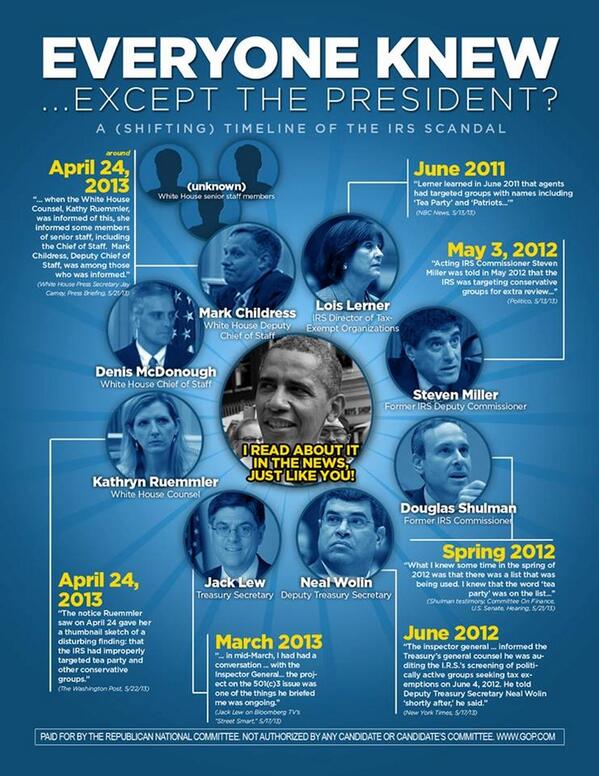 For example, we know that Andrew Jackson's wife smoked a corn cob pipe and was accused of adultery; Abe Lincoln never went to school; Jack Kennedy wore a back brace; Harry Truman played the piano.

As Americans, we enjoy knowing details about our newsmakers, but none of us know one single humanizing fact about the history of our own president.

We are all aware of the lack of uncontestable birth records for Obama; that document managing has been spectacularly successful.

There are however, several additional oddities in Obama's history that appear to be as well managed as the birthing issue.

One other unusual item... there are no birth certificates of his daughters that can be found?

It is strange that no one who ever dated him has shown up. The charisma that caused women to be drawn to him so strongly during his campaign, certainly would, in the normal course of events, lead some lady to come forward, if only to garner some attention for herself. We all know about JFK's magnetism, that McCain was no monk and quite a few details about Palin's courtship and even her athletic prowess. Joe Biden's aneurisms and hair plugs are no secret; look at Cheney and Clinton, we know about their heart problems. Certainly Wild Bill Clinton's exploits before and during his White House years, were well known. That's why it's so odd, that not one lady has stepped up and said, "He was so-oo shy..." or "What a great dancer..."

It's virtually impossible to know anything about this fellow.

Who was the best man at his wedding? Start there. Then check groomsmen.

Then get the footage of the graduation ceremony. Has anyone talked to the professors? It is odd that no one is bragging that they knew him or taught him or lived with him.

When did he meet Michele, and how? Are there photos? Every president gives to the public all their photos, etc. for their library. What has he released? And who in hell voted for him to be the most popular man in 2010? Doesn't this make you wonder?

Ever wonder why no one ever came forward from President Obama's past saying they knew him, attended school with him, was his friend and so on?

Not one person has ever come forward from his past.

It certainly is very, very intriguing.

This should be a cause for great concern. To those who voted for him, you may have elected an unqualified, inexperienced shadow man. Have you seen a movie named "The Manchurian Candidate"

As insignificant as each of us might be, someone with whom we went to school will remember our name or face, someone will remember we were the clown or the dork or the brain or the quiet one or the bully or something about us.

George Stephanopoulos of ABC News said the same thing during the 2008 campaign. He questions why no one has acknowledged the president was in their classroom or ate in the same cafeteria or made impromptu speeches on campus. Stephanopoulos also was a classmate of Obama at Columbia -- the class of 1984. He says he never had a single class with him.

If he is such a great orator, why doesn't anyone in Obama's college class remember him? Why won't he allow Columbia to release his records?

Nobody remembers Obama at Columbia University.

Looking for evidence of Obama's past, Fox News contacted 400 Columbia University students from the period when Obama claims to have been there... but none remembered him.

Wayne Allyn Root was, like Obama, a Political Science major at Columbia, who also graduated in 1983. In 2008, Root said of Obama, "I don't know a single person at Columbia that knew him and they all know me. I don't have a classmate who ever knew Barack Obama at Columbia, ever."

Nobody recalls him. Root adds that he was also, like Obama, Class of '83 Political Science, and says, "You don't get more exact or closer than that. Never met him in my life, don't know anyone who ever met him. At the class reunion, our 20th reunion five years ago, who was asked to be the speaker of the class? Me. No one ever heard of Barack! And five years ago, nobody even knew who he was. The guy who writes the class notes, who's kind of, as we say in New York , 'the macha' who knows everybody, has yet to find a person, a human who ever met him."

Obama's photograph does not appear in the school's yearbook and Obama consistently declines requests to talk about his years at Columbia, provide school records, or provide the name of any former classmates or friends while at Columbia.

Some other interesting questions:

Why was Obama's law license inactivated in 2002?
It is said there is no record of him ever taking the Bar exam.

Why was Michelle's law license inactivated by court order?
We understand that was forced, in order to avoid criminal fraud charges.

It is circulating that, according to the U.S. Census, there is only one Barack Obama, but 27 Social Security numbers and over 80 aliases connected to him.

The Social Security number he uses now, originated in Connecticut, where he is never reported to have lived. It was originally registered to another man (Thomas Louis Wood) from Connecticut, who died in Hawaii while on vacation there.

As we all know, Social Security Numbers are only issued 'once, they are not re-used'

No wonder all his records are sealed!

Please continue share this with everyone. Somewhere, someone had to know him in school...before he "reorganized" Chicago and burst upon the Scene at the 2004 Democratic Convention.

the teacher prodded him about his father, he finally replied,
'Okay... my father's an exotic dancer in a gay cabaret and takes off

underwear. Sometimes, if the offer is really good, he will go home

with some guy and stay with him all night for money.'

The teacher, obviously shaken by this statement, hurriedly set the

other children to work on some exercises and then took little
Justin aside to ask him,

'Is that really true about your father?'

'No', the boy said, 'He actually works for the Democratic National

Committee and helped get Barack Obama elected President last
year, but I was too embarrassed to say that in front of the class.' 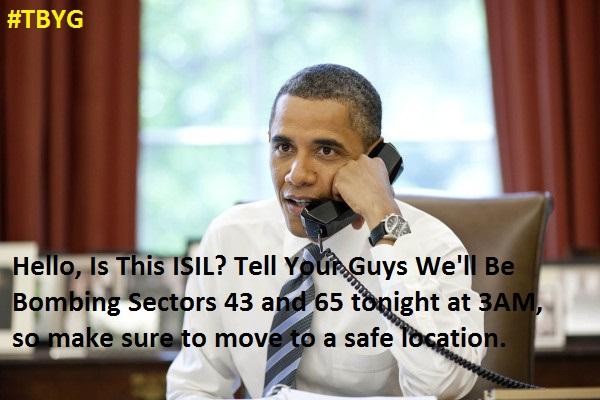 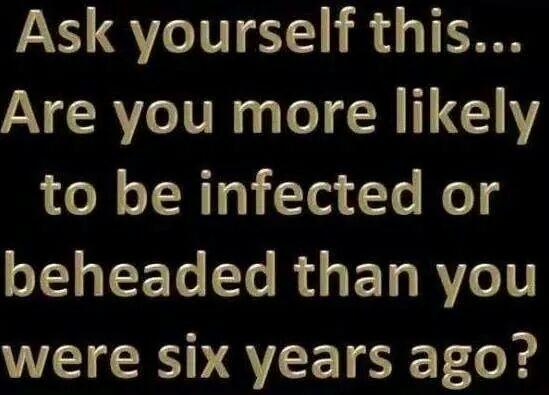 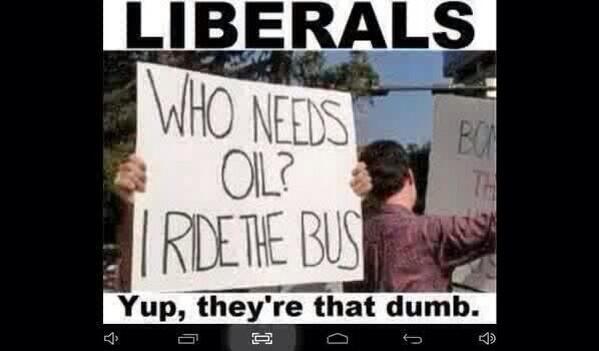 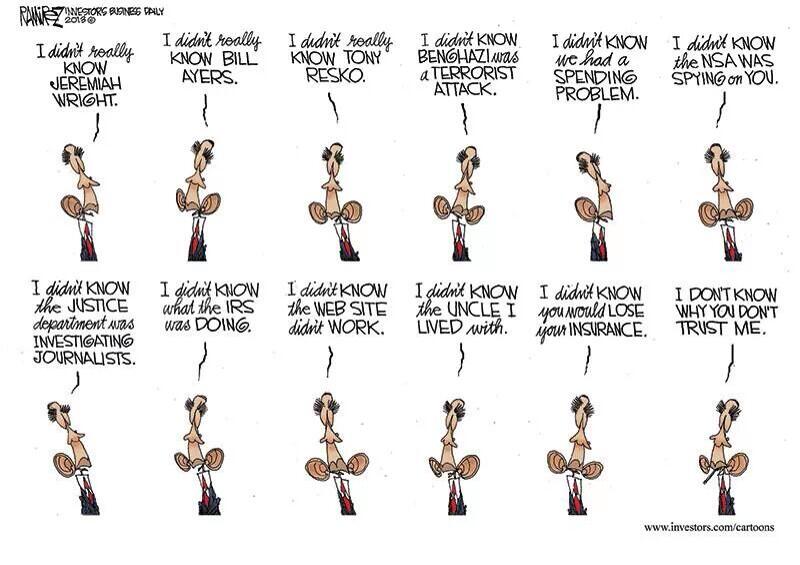 Do you suppose there is something to hide ? 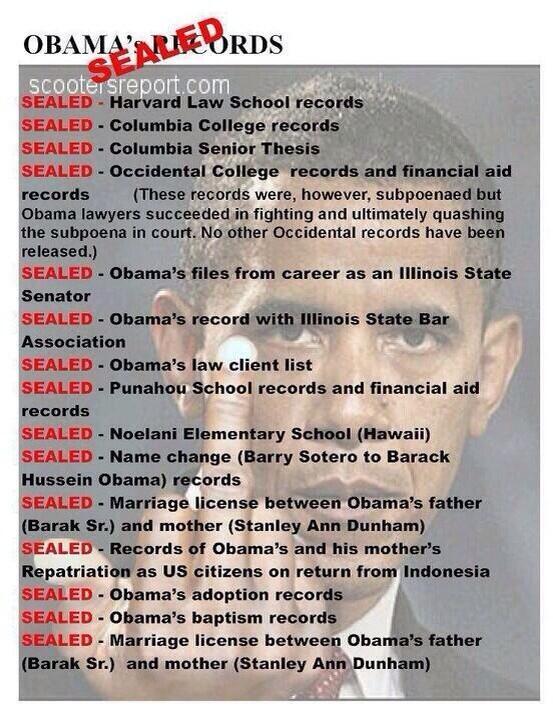 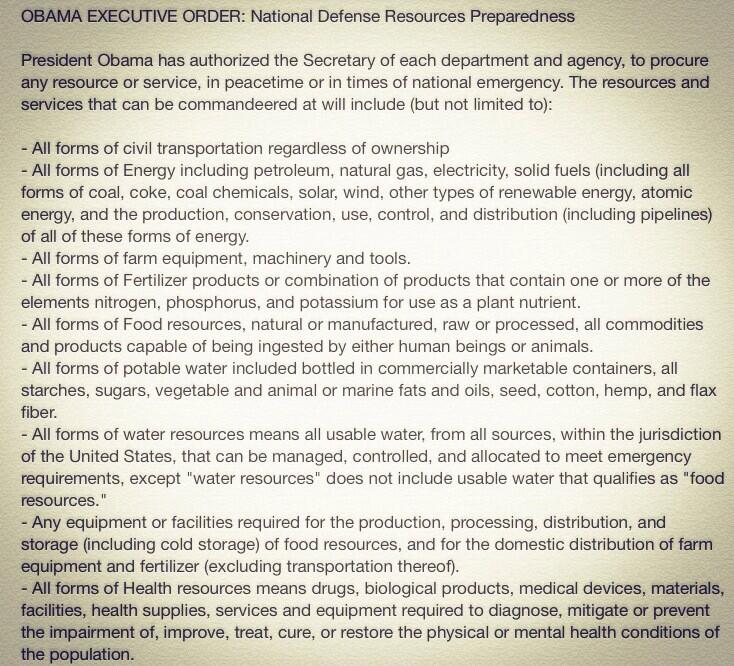 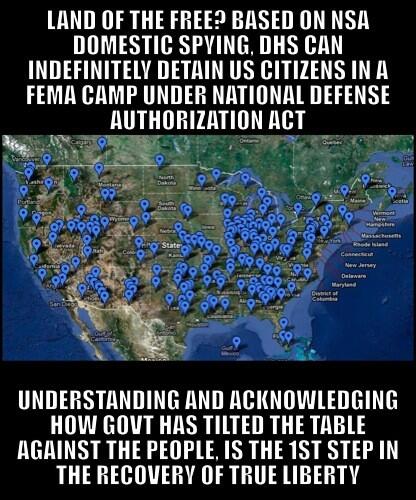 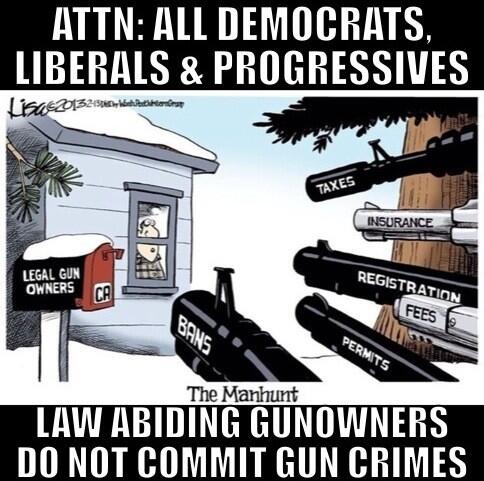 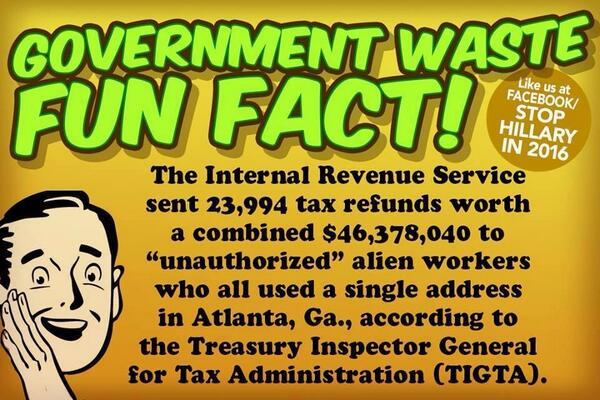 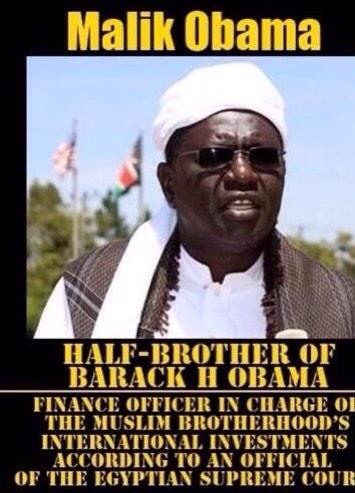 Coal Industry Responds to EPA’s Regulatory Assault on the Economy ...Whats so bad is all these Coal mine unions and its members voted for this Muslim president and he told them before his first election he was going to declare war on Coal mines! .... and the voted for him again how stupid can you get!

Read more…
of 2 Next