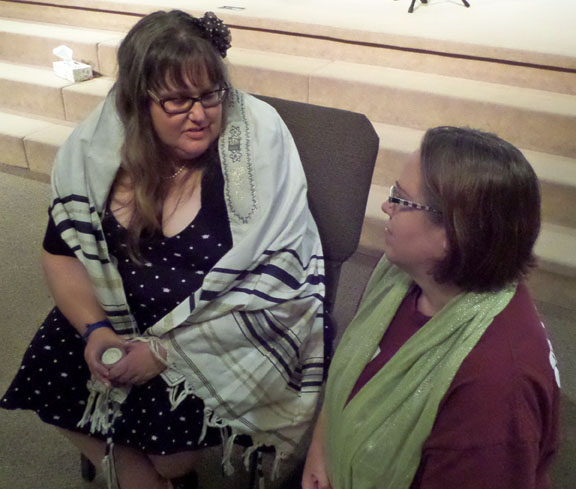 I returned from teaching journalism at an American-style university in China & wrote about the #SanBernardinoShootings.  My #MessianicJewish friend was one of the 14 killed by terrorists.  In fact, he had been threatened by his coworker/terrorist attacker 2 weeks before the terrorist attack of December 2 and was the primary target.  Read all about it here:  http://www.digitaljournal.com/news/world/terror-hits-home-san-bernardino-messianic-jew-was-primary-target/article/451650 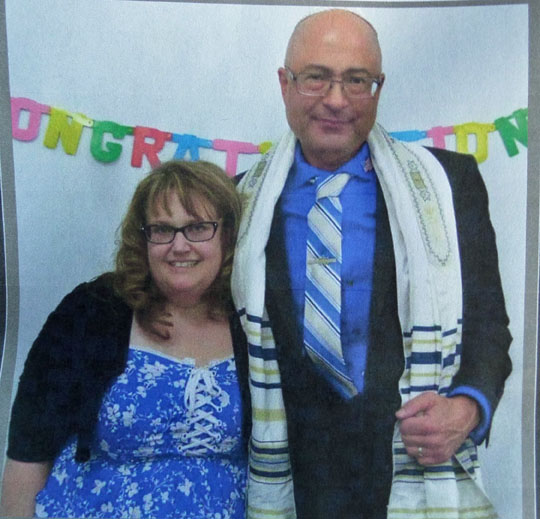 I attended the funeral for Nick Thalasinos last Saturday.  Read all about it here:  http://www.digitaljournal.com/news/world/jennifer-thalasinos-honors-husband-nick-and-meets-president-obama/article/452787 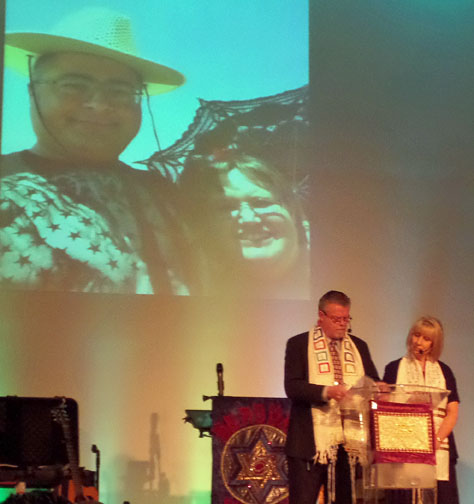 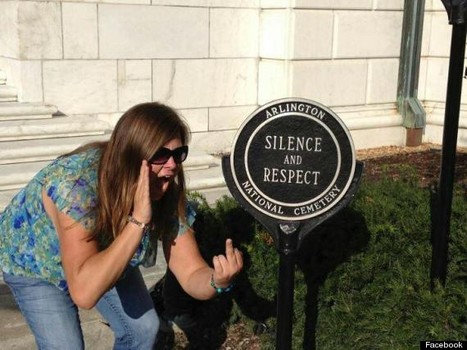 When your son or daughter or other loved one goes off to war, there is pride in your heart as well as tears in your spirit. If they are called on to pay the ultimate price and are laid to rest in a place of honor like Arlington National Cemetery or local military cemeteries you understand in your soul that a grateful nation and its families appreciate their sacrifice as well as their noble service.

But what about those disrespectful Americans that engage in actions to attack the honored silence and solitude of the military resting place. What if instead , they decide to give the dead soldiers the finger or brazenly shout absurdities at those gathered to grieve at their loved one’s gravesite?

Lindsey Stone is such an American, who by birth can claim citizenship, but who by conduct certainly walks the line of needing to be stripped of it.

She decided in October to go to Arlington National Cemetery, to according to published accounts, engage in behavior that was prankish. But what exactly is prank behavior when a person not only engages in this behavior to disrespect the soldiers and their families? She then to add insult to injury, had an accomplice take a photo of her conduct and posted the photo to her Facebook page a as badge of honor.

The photo which went viral across the nation shows Ms. Stone using an obscene gesture. In addition, Next to her was a sign at Arlington Cemetery which clearly displays, "Silence and respect." Yet in the photo, Stone is depicted yelling. What was her purpose and what was she thinking?

Does this trouble you? Was Stone’s behavior juvenile for a 30-year-old woman, who seemed to seek social media approval by posting this shameful act on her Facebook page? Was it her First Amendment right to break the solemn rules of a hallowed place of dignity, because respect, discipline and decency are diminished institutional beliefs?

Lindsey Stone’s, now former employer Living Independently Forever (LIFE) initially placed her on suspension along with Jamie Schuh who joined her in the incident, according to Fox News. On Wednesday, Fox News reported that both Stone and Schuh were fired.

So where is the line in America? How far can a person be allowed to go to disrespect or infringe upon another citizen’s rights to grieve in peace? What about the right of the nation to insure that their honored war dead in any military cemetery in any state will not be dishonored?