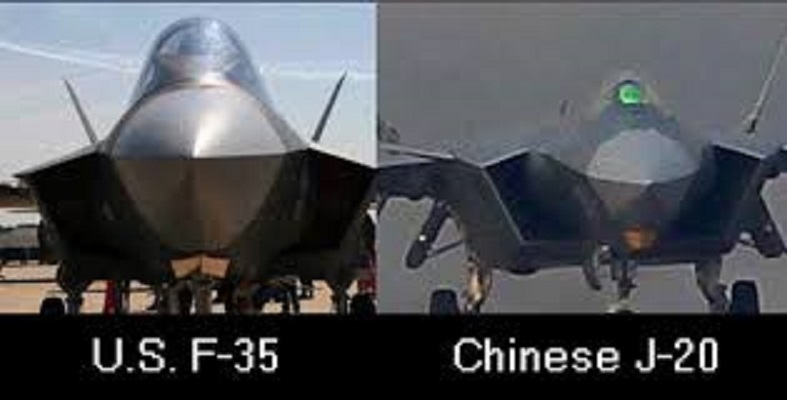 Read more…
100 Million dollar trip and we don't even get a T-Shirt.
What a President we have in Obama! He pledges 7 billion of our tax dollars in Africa for energy development! While he redistributes our money from our 17 trillion dollar deficit , he slows or stops full development of our America and North American energy resources. Keystone pipeline from Canada, offshore and shale development just to name a couple. He just reduced federal land approved for shale development from 1.3 million acres to about one fourth of that amount via land management czar. WE sit on more oil reserves than all of the known reserves of the WORLD, then add in coal and natural gas. Why not do for the US what he wants for Africa? His way around Congress stopping , "Cap and Trade". is to give our money to others, develop them and slow our development. What a leader, but then he likes to lead from behind, what ever that means.
The worthless Secretary of Defense indicated we may delay deployment of the new F 35, because of budget constraints and the required 1 to 2 billion dollars needed a year to maintain them. Wow, 7 billion for Africa , 9 billion a year for ethanol production are just two areas where the money we need could come from if we put America first, but Obama does not.
Apparently, no one in Congress can figure these options out or is willing to get on the floor and call for a better use of our money. Reid certainly will never put America first and others do not want to lose their jobs, so they remain silent on many issues. I think it is illegal to buy votes, but not to issue government checks and flood other welfare on voters.
Can you imagine, if 10 , 50 or more Congressman called for Obama or any other appointed official's impeachment? I guess the fear of a tingle up my leg, Chris Matthews putting heat on them and certainly being called a racist is just too scary. They might lose their 170,000 plus a year job or have their feelings hurt by the names the national media would certainly call them.
If Fast n Furious, Dead agent, Benghazi, IRS abuse, Ignoring two Federal Judges orders, Ignoring and going around Congress among many other issues is not enough to have brought impeachment of someone yet, I doubt anything ever will be enough to bring our courageous Congressional comrades to action on our behalf. One can always hope and pray.
Read more…