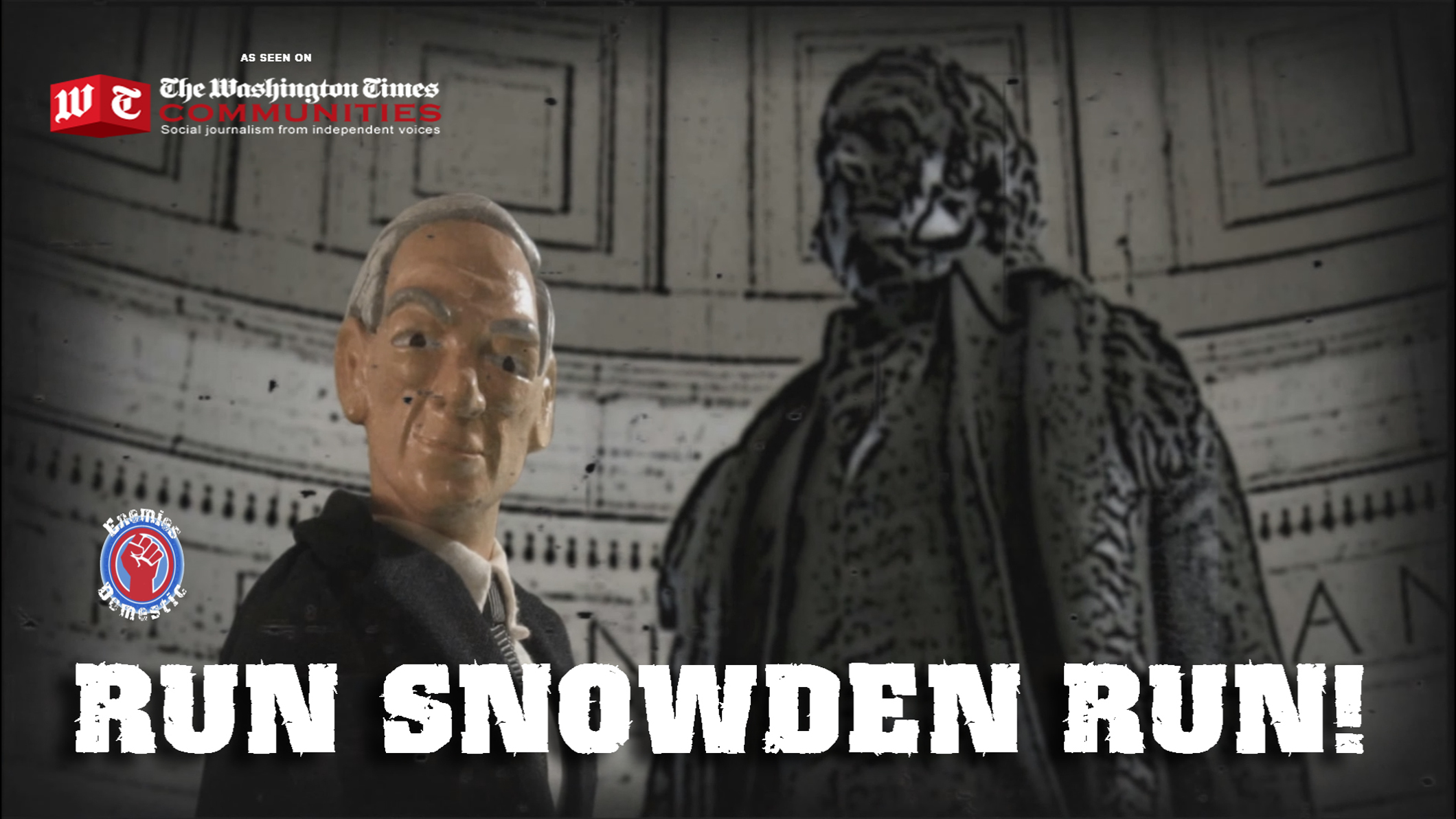 Our legislators are neither stupid nor misguided. Our issue is recognizing deception, theft, and seditious destruction of free Constitutional government! It’s not why demonic people do what they do, we must stop it to protect our country! Cowering and compromising is criminal aiding and abetting!

Our demonic administration already has the money to build a wall to the moon plus an army that could seal the border with tanks, jets, battleships, drones, Gatling guns, and soldier’s in locked arms! Those forces are in the mid-east arming and training maniacal blood enemies who are mutually sworn to kill us when they get done killing each other! Here comes Corker, parking a train load of borrowed cash in Obama’s vault, to build what Obama refuses to build or deploy. If Obama, Holder, and Napolitano have been mocking and openly defying the Constitution and law since their day one in office, and no one in the legislature has stopped it or restrained the looting of the treasury… why would anyone believe in any of them, including Corker, Alexander, etc? Amnesty is all about swallowing their poison pill.

Is Amnesty about 30 million taxpayer subsidized alien invader progressive votes, or criminals skimming $51,820 out of an average$64,300 wage productivity by evading taxes and free wage competition with $6/hr cash worker wages and a “government subsidy” that can boost take home pay by $12,000/yr at taxpayer expense? It’s called collapsing the economy.

STOP THIS SEDITION AND TREASON!

Karl Rove has directed a fifteen million dollar contract to his friends to organize data for future elections. It's a way to collect data, (and polling information) and organize propaganda for upcoming elections. The RNC will provide input information, (based on what Rove wants the data to show) and the way he wants the party to move.

“Our venture will change the game with a Republican, free enterprise approach to  data and technology,” Boyce said in a statement Wednesday. “We are building an  open platform to increase access to data for the entire Republican team as well  as to bring creativity and technological innovation to our party through new  great applications that can be built off the platform.”

It looks like a sneaky way to marginalize Tea Party voters, those Rove doesn't like, while trying to encourage liberals and more crony capitalists into Republican ranks. This guarantees the corruption and deficits and liberal agenda will continue. Besides , it makes his friends richer.