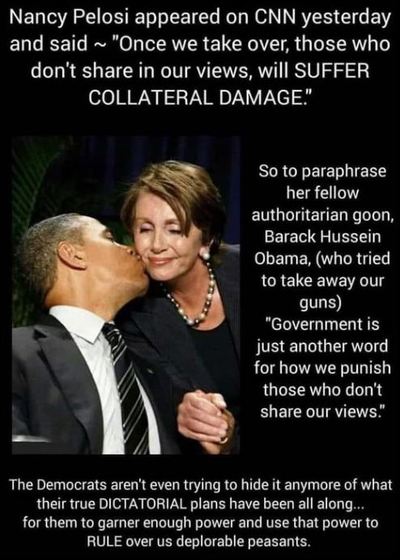 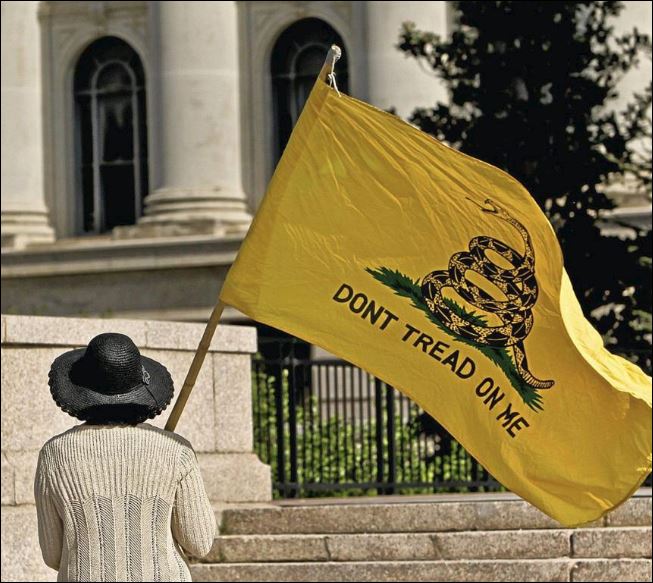 Will Ted Cruz and other Republican leaders really stand up and fight for we the people? Donald Trump has been attacked from all sides.  While both he and Ted Cruz are not well liked by the Republican establishment, Mr. Cruz is more directly linked to them. Mr. Cruz has wealthy donors and lobbyists supporting his campaign. His lobbyists, like many other politician' lobbyistss, have a say in what he does and help dictate the choices he makes regarding policies that either directly or indirectly affect us. Mr. Trump is , for the most part, financing his own campaign. I say for the most part because, if you purchase yard signs, buttons, rally gear, etc. it goes toward his campaign. Mr. Trump doesn't have lobbyists and special interest groups controlling him and the decisions he makes. Mr. Trump has helped to bring record numbers of voters to out to cast their ballot. Many people attack Mr. Trump, including the party's establishment. While many people say that he uses vulgar language , I say what Jesus said in the Bible when the prostitute was caught in the act of adultery and was about to be stoned to death by the religious leaders of the day, "Let he who is without sin cast the first stone." You can not tell me that many of these people do not or have not used vulgar words in their daily lives or when they have gotten upset. These people are hypocritical in their judgments. Mr. Trump takes a stand and voices the majority's anger, opinions and feelings, and , no matter how many people attack him, he stands firm. Mr. Cruz and Mr. Rubio, along with the Republican establishment condemn Mr. Trump and continue to attack him relentlessly. What I'm hearing from them is if we stand up for you and get attacked , we will back down and conform. Well , we need someone to stand up and fight for us. We need to have our voices heard because these career politicians are so out of touch with the realities we face everyday. We need someone who will hear us. Mr. Trump is that man. Also, Mr. Trump had protesters invade his rallies trying to silence him through rantings and violence. These people are. It is not us Trump supporters who are the ones instigating, threatening or becoming violent, it is groups like moveon.org and black lives matter who are bringing the violence. These are supporters of the democrats. So, if you want to place blame, place it where it belongs. After these attacks at Mr. Trump's rallies, Ted Cruz and Marco Rubio, and the RNC establishment go after Mr. Trump. That is like attacking the victims of crimes , like, say , rape and saying that the person who was raped asked for it.  Mr. Cruz says that he will protect our constitutional rights. If that's the case, then why doesn't he defend Mr. Trump? Mr. Cruz has yet to defend Mr. Trump's rights of free speech and freedom to assemble. Mr. Cruz does not denounce or attack moveon.org. Moveon is a terrorist group that has , in their past with Ayers, attacked and killed American people here in the United States. Why doesn't Mr. Cruz stand up and attack this group? I'll let you come up with answer to that question. I have my own opinion and involves the word scared.  These attacks on Mr. Trump should ring the Republican party closer together. Again, he and the establishment are so far out of touch with us citizens that they go after the man who is speaking up for us. As Americans (and Republicans in the same party), we should believe and reflect that if you attack one of us, you attack all of us. Whether you are already fot Mr. Trump (like my wife and I) or against him, please think about these things and come up with your own conclusions. However, my wife and I will stand with Mr. Trump because he has the courage to take a stand and fight for us no matter what or who comes against him. Ask yourself, do you want someone who is proving he will fight for us and, regardless, of the attacks and be our voice in Washington or would you rather have someone who says they will fight for us and then back down when attacked (like a true politician)? The choice is yours. For the sake of all of us , for the sake of our brave men and women in the military and police, and for the sake of our country, make sure it is the right one.

Calling all my friends to help me with this!
Here's a NEW version of the ROMNEY video! If YOU know anybody, PLEASE get it to them !
It's time sensitive and this is the time to do this. My permission is granted to play it at any venue you see fit!
THANKS PATRIOTS !