Ben Carson: If we don’t stop Obamacare, we’ll end up with a single-payer system.  Dr. Carson goes one step further and compares Affordable Care Act (AKA Obamacare) to slavery saying, “It’s the worst thing since slavery.  Dr. Carson says that Obamacare is just paving the pathway allowing our Government to take over American Healthcare.

Obama started Obamacare with the idea of attacking Insurers, Physicians, Surgeons and the entire medical field.  His strategy was to place Americans in such a comprising position that they had to depend on the Government. This is happening already as the few that are signing up for the healthcare program find themselves totally dependent on the Government.

Jane Orient, a physician in Tucson, Ariz., is executive director of American Association of Physicians and Surgeons (AAPS) is profoundly against the Obamacare albatross.  She says,
“"Coercion, central planning, socialism if you will does not work. It kills the incentive to work.”

“It misallocates all of the resources so that everybody is worse off than they would have been if they had just allowed free men and women to make their own decisions," she said. "The remedy is for patients and physicians to decline to participate in the system, go for a true free-market alternative."

She said, “that the federal government could eventually "outlaw private practice, just like they did in Canada." Those are the stakes in the eyes of AAPS.“  Many more physicians are closing their doors and discontinuing their practice due to Obamacare. TPM DC – Dylan Scott,  Dec. 6, 2013

Remember Obama is a strategist and expected many professionals in the medical field to drop out of healthcare – that just puts him one step closer to a Government controlled healthcare system, which goes arm in arm with rationing the next step that is surely coming and or the “Death Panel” that Sarah Palin referred when she discussed the problems with Obamacare.

Here’s some statistics we need to address before Obamacare destroys more jobs, sabotages, our economy, medical field and our seniors or those with pre-existing illnesses. California’s largest medical association found in a recent survey that some 7 out of 10 doctors in California had decided not to participate in the state’s Obamacare exchange.

Steven Hayward a Forbes contributor predicts that way before the 2014 elections, Obamacare will be repealed probably from the endangered Democrats. He stated in an article that even if the Obamacare website receives the necessary band aids to fix it temporarily it only delays the inevitable.

It’s obvious that Obama, Democrats and the Liberal News Media know by now that Obamacare is doomed and beyond salvaging. Their strategy is to continue this fiasco – they want to turn our healthcare into a single payer system? 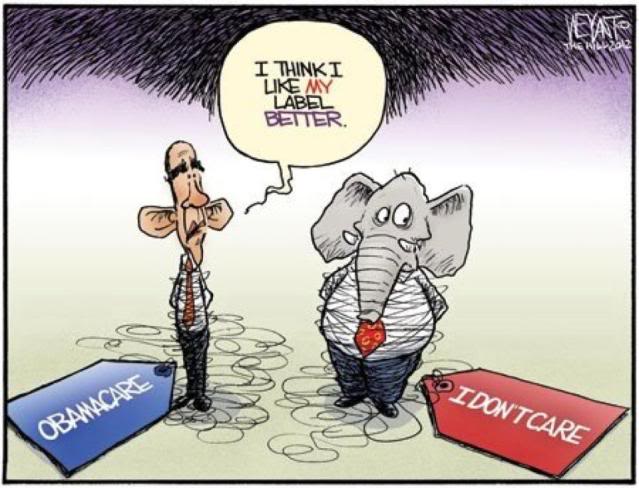 In the meantime, Obama and the Democrats are destroying our economy and weakening our Nation. Don’t forget that Obama has a slush fund that allows him to spend whatever he wants as long it’s under the Obamacare guise. This slush fund is good thru 2014 and ends in 2015.

Ask your Senators to tell you daily how much is being spent on the promotion of Obama care and repair of a faulty website.  I’ll bet there’s not one Republican or Democrat that can give you accurate figures – that should tell you something.

I ask you, where are these professions today? Law and Medicine are two of the highest paying careers, and teaching isn’t too shabby. I know all teachers do is bitch about their pay, but when I look at the average salary, my sympathy tends to dry up. And if you reply to this and try and justify yourselves, then you are most certainly not noble, and don’t need to be teaching.

These professions were looked upon with great respect and awe because of the education necessary. Many in a community looked to these people for advice and guidance. Now I find teachers who can barely speak the language and teach for the most part a curriculum to satisfy an arbitrary test instead of what is useful to the student, the community and the culture as a whole, complaining about their pay the entire time.

Lawyers have become despised because they distort the law to their own benefit and pockets instead of making a noble attempt to uphold the law and seek justice, thus serving the general welfare.

Doctors have become agents of misery as they bombard you with untold tests in order to drive up your bill and hold the lawyers at bay. Many are unconcerned with health and opt to enlarge your breast and fatten your lips helping to promote an unhealthy view of beauty.  Others to repair folks who insist on doing what the body was not made to do, promoting the idea that it can, I ask you, is this healthy? And many Doctors opt to learn more and more about less and less so that you can no longer have, a doctor, but an army of them, each looking at a different part of you, but all dipping into your wallet, and even worst, our wallet.

Corruption and fraud have become mainstays in all three professions. How could this happen?

I ask you, how long can we go on with the three noble professions corrupted, for are they not the icons and examples of what nobility is, and can a nation survive without a true sense of Nobility. I ask you, I put it to you? ©