The Supreme Court series of decisions referred to as ONE-MAN-ONE-VOTE1 causedSenator Dirksen in the 60s to muster an amendment effort. "Dirksen was a firm opponent of the doctrine of one man, one vote on the grounds that large cities (such as Chicago in Dirksen's home state of Illinois) could render rural residents of a state powerless in their state governments.”2 Madison's in the first paragraph Federalist No. 10 says democracy is a, “mortal diseases under which popular governments have everywhere perished.”3

One-Man-One-Vote creats a democracy. Hillary Clinton won the majority of votes with a tiny portion of counties: 57 out of a total of 3,141 counties. Those counties turned the state block votes to Hillary, City-State.

President is not elected by the popular vote.  America is a Federation of STATES so the effect of the senate seat College of Electors turned the results. History of federations are much better then the history of democracites. I can not think of one major empire that didn't create federation style government in practice. 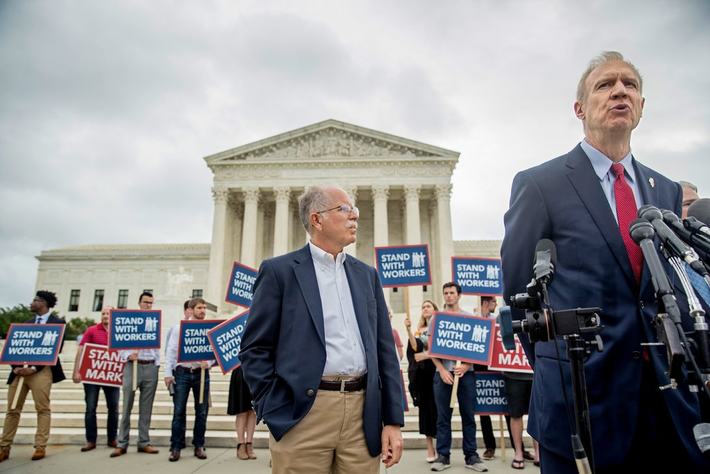 The colonies didn't trust each other. The founders formed the United States of America, a federation not a single nation democracy? Outside threats were much greater then those between colonies. The limited enumerated powers listed in the Constitution applies to all branches focus on either outside common threats or reducing friction between states.6

Cities do not trust each other they compete for businesses and workers. Towns do not trust other towns and cities. Rural areas are no different. If you look at the time spent interacting outside where people obtain daily life needs it is quite small. What you do not know you do not trust. This created some level of trust.

Prior to the Supreme Court series of decisions ONE-MAN-ONE-VOTE, 49 states had freely chosen federation style of government, bicameral legislatures modeled after the Constitution, a Senate elected by federation members state regions. Madison would say the Senate representing region would stop the folly that has destroyed every democratic government that has arose in history. “[T]he most common and durable source of fractions has been the various and unequal distribution of property. . . . A land interest, a manufacturing interest, a mercantile interest, a moneyed interest, with many lesser interests, grow up of necessity in civilized nations, and divide them into different classes, actuated by different sentiments and views” 7 Just having a bicameral legislature increased the difficulty of agreement and being elected by different regions compounds the difficulty of creating a majority cabal faction.

4Grant M. Hayden, “The False Promise of One Person, One Vote”, Maurice A Deane School of Law at Hofstra Univ. No. 11-2003 footnote 16 within Wesberry, 376 U.S. At 7-18 (explaining that the historical context of the constitutional requirement that representatives be chosen “by the People of the several States” demands use of the equiproportional standard). p. 215, 218