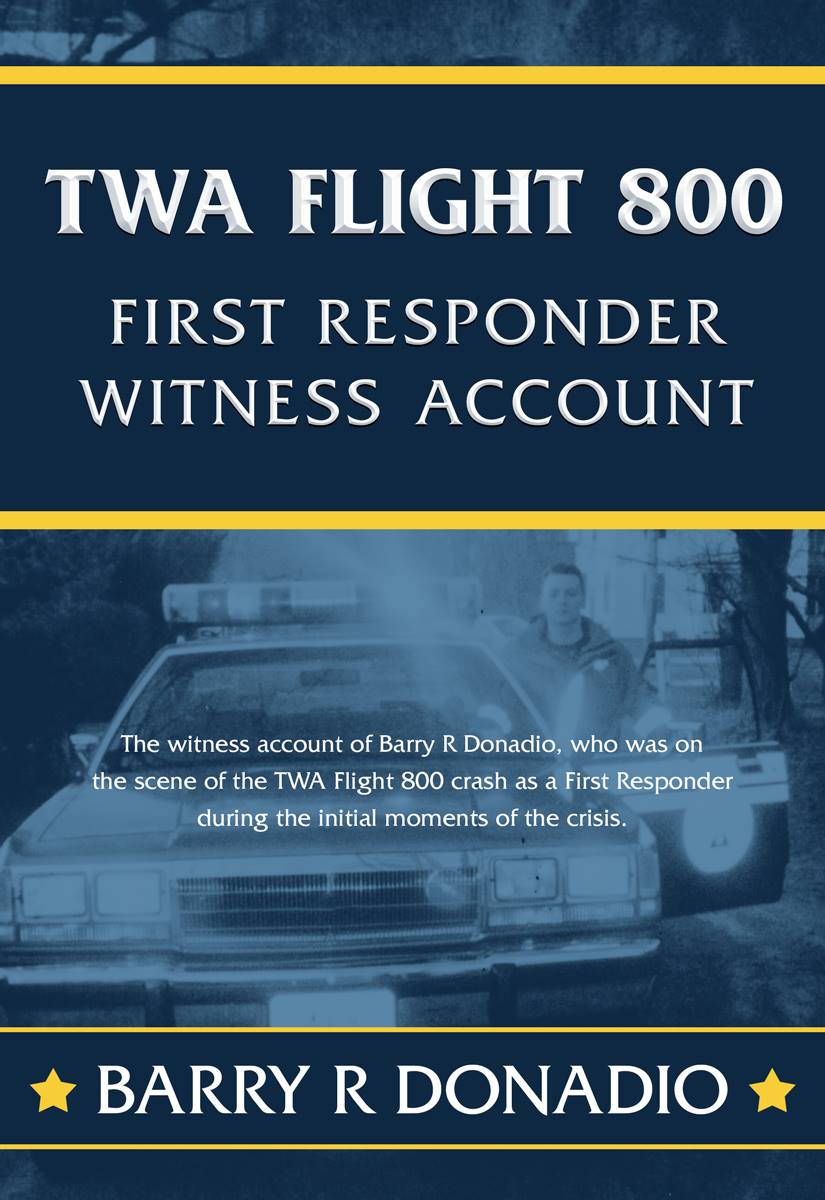 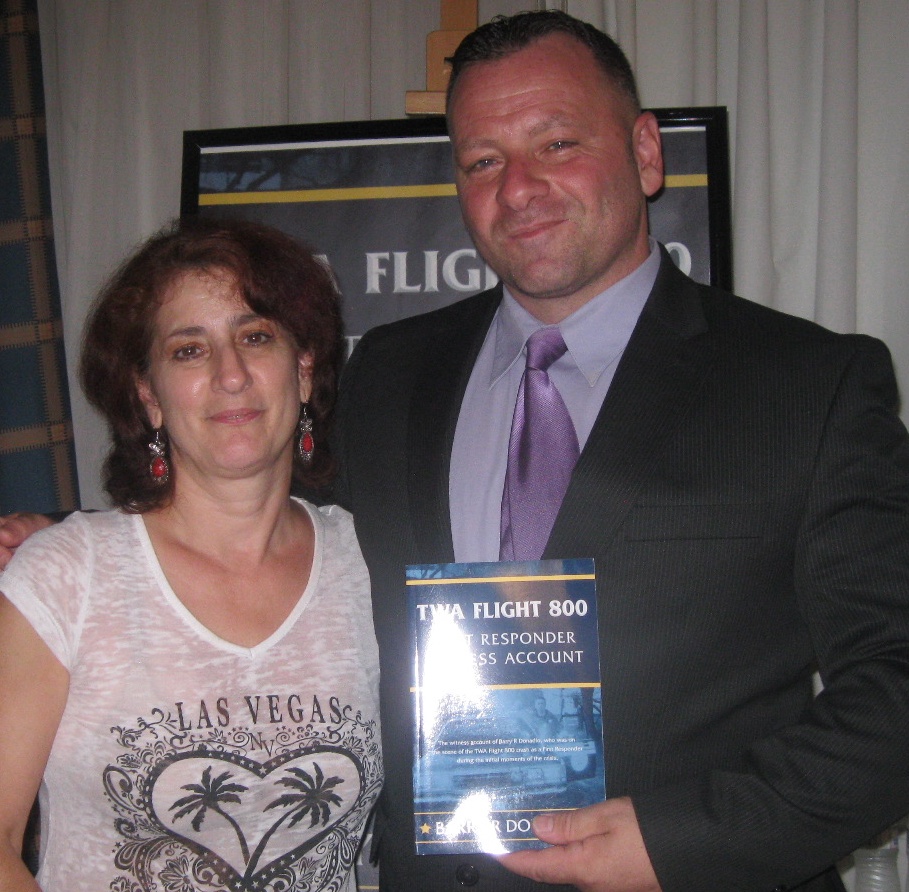 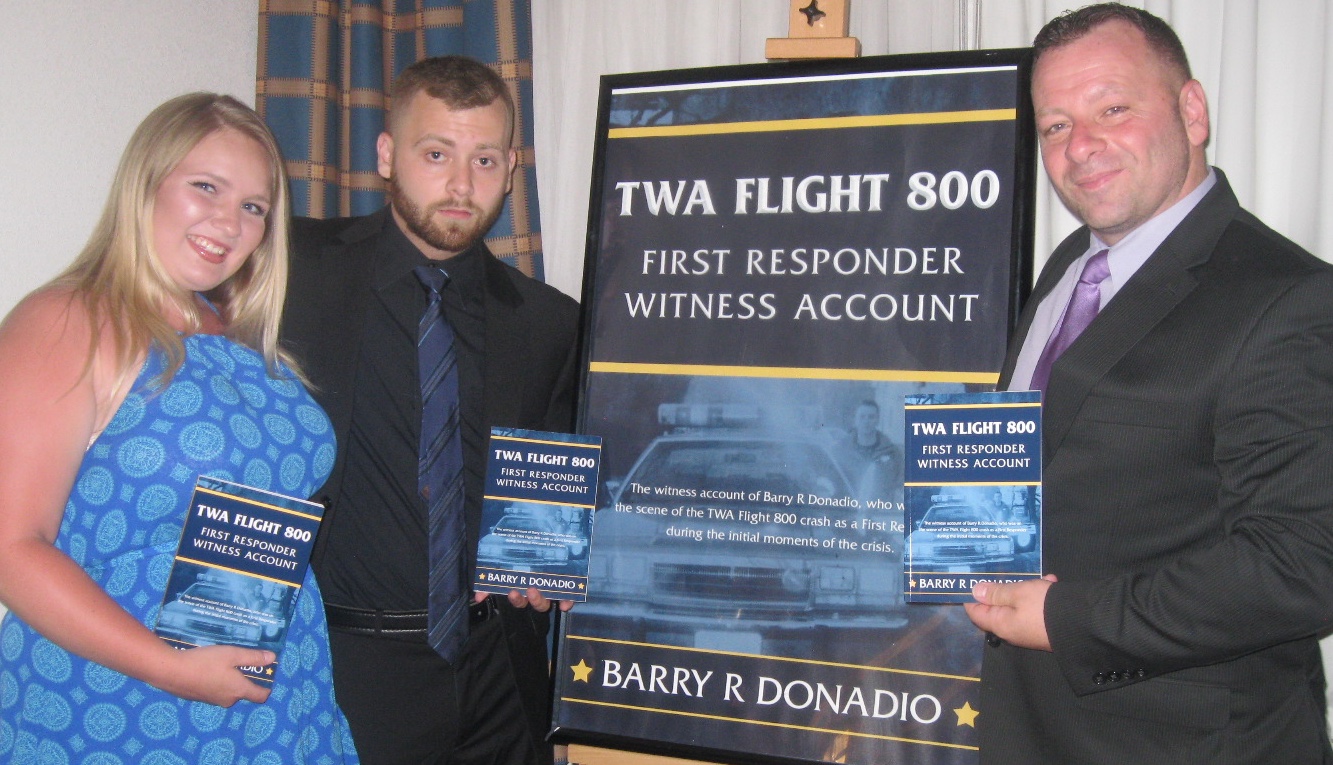 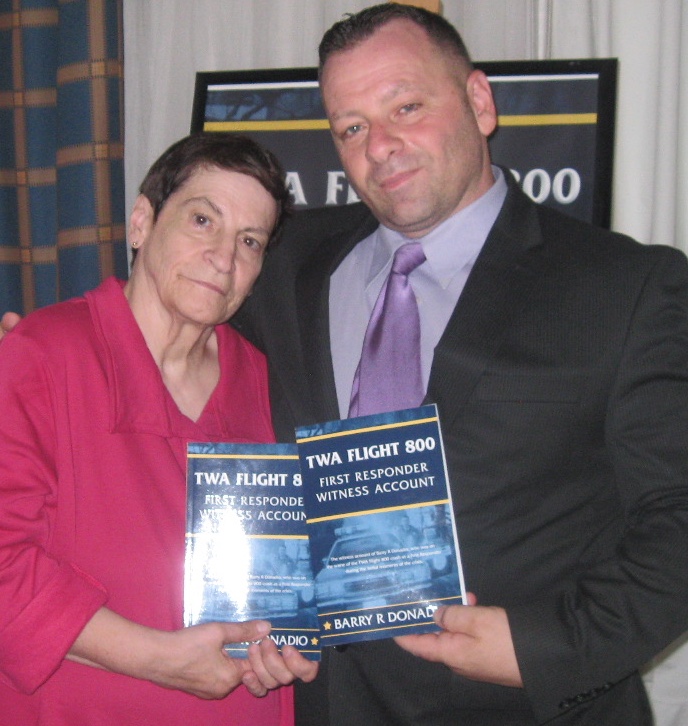 Read more…
First a full disclosure, Rajjpuut has recently run a blog saying that we are already in a double-dip recession . . . he may be considered “ highly prejudiced” on this matter . . . .
Confirmed Double-Hindenburg Omens

Suggest 'Iffy' Stock Market
Those of you with Yahoo.com e-mail addresses today probably read a very poorly researched article re-written badly from the original Wall Street Journal story by yahoo finance . . . .
http://finance.yahoo.com/tech-ticker/the-hindenburg-omen-is-scary-but-so-are-the-fundamentals-535367.html?tickers=^DJI,^GSPC,XLF,FXE,XHB,TLT,GLD
about the so-called Hindenburg Omen which may be of interest to those of you with IRAs or money in the stock market. The article is false in about six of its key statements. To understand the Hindenburg Omen, let Rajjpuut help you out:
Strong stock pickers and so-called expert analysts tend to belong to two different camps. "Fundamentalists" look deeply into the accounting data from a business with particular interest in stocks as long-term investments. "Technicians," on the other hand, don’t care about business fundamentals, but instead look at the recent price and volume history etc. of a company’s stock in daily trading and tend to be most interested in short- or mid-term investments. The best selections as you can imagine usually come from those who combine both approaches.

Getting down to brass tacks, the Hindenburg Omen is a technical indicator which purports to give advanced warnings about stock market declines and even severe stock market crashes. Here’s where you can find a lot more detail on the HO and a much more accurate picture of exactly what HO is:
http://en.wikipedia.org/wiki/Hindenburg_Omen
The creator of the Hindenburg Omen, a blind mathematics professor named Jim Miekka says he expects a 20% “correction” this fall, but sometimes the HO occurs and drops of a mere 4-5% follow, it's definitely not perfect.
In any case, all that being said, here’s the truth you need to know:
A. On Wednesday, August 11th there was a near Hindenburg Omen occurrence on the New York Stock Exchange (had two more of the NYSE stocks reached new lows that day a true HO would have occurred.
B. The very next day Thursday, August 12th, a true Hindenburg Omen occurred which is not considered very serious except in consideration of the near miss the day before.
C. A week ago, Thursday, August 19th, another near HO occurrence was spotted.
D. The very next day, last Friday, August 20th, a second true Hindenburg Omen occurred just eight days after the first. This combination of two Hindenburg Omens within a ten-day period is fairly rare and almost always indicates a drop in the stop market of at least 5% and on frequent occasions predicts drops of such magnitude that they earn the name CRASHES.
You now have all the information you need to begin thinking of what to do about your own investments. Were Rajjpuut (who's already told you he believes we're now in a double-dip recession and is therefore prejudiced in this matter) in the stock market advisor biz he’d presumably say, sell your stocks other than utilities and immediately buy a mutual fund equivalent to either the Franklin Funds or Fidelity Funds gold fund; or precious metals fund; or oil fund; or energy fund; or some combination of these funds. You can find similar "commodities-style" mutual funds to Franklin or Fidelity from at least 20 other reputable fund families. On the other hand doubters, especially serious fundamentalist doubters, of technical analysis, like presumably Warren Buffet, typically believe in buying and holding "strong stocks" regardless of recent market action.

Obviously, the decision is yours only, but now you know a bit more about the Hindenburg Omen. Do read the Wikipedia article before making any decisions and think carefully about your decision. Good luck, with your investments.
Ya’all live long, strong and ornery,
Rajjpuut
Read more…