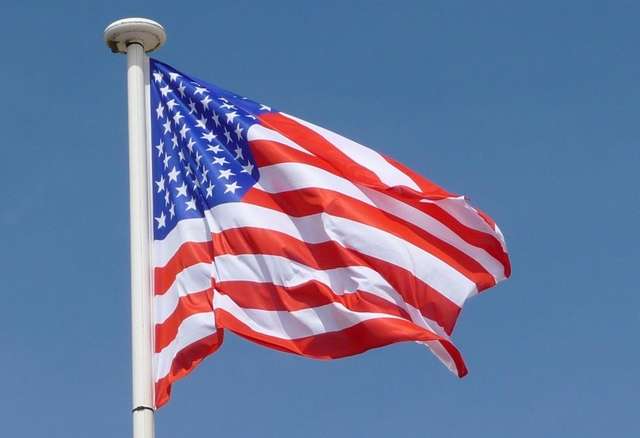 Here’s a taste of what Americans can expect in the Presidential Race of 2012. Obama has already kicked his class warfare into all of his campaign speeches and will continue this strategy for the next 11 months. He’s pretending that he’s looking out for the “middle class” – what a laugh.

He’s the one who knocked the middle class off their feet in three years; he stopped any and all job growth, he redistributed 787 billion dollars known as the stimulus bill, which should have been called Obama’s “Dissuasion” bill. He backs the Muslim Brotherhood, trashes Israel, supports the Wall Street Protestors and continues hanging out with “America’s Most Wanted,” Marxists, Communists and Socialists.

Our final decision in 2012 will determine the future of our children, grandchildren and future generations. We must be resilient, determined and give them a legacy that they can wrap their arms around with pride.

So the question for 2012 is do we want to vote for the person who can “take our Country back” or will we succumb to the Liberal News Media’s lies and propaganda and give Obama his second term?

There is one man who can restore our Nations weak foundation, give us back our Freedoms, Rights and our voice. We can beat him to death for his mistakes, or we can acknowledge that he is the one person who has learned from his mistakes, asked God’s forgiveness for his indiscretions and give him 100% support.

Newt’s positive positions on economy, taxes, free trade, spending and regulations far outweigh his mistakes. We have the option of going to his website and asking specific questions, if we have any doubts on how he stands on certain issues.

There wouldn’t be a Republican majority in the house today without the Republican Revolution led by Newt Gingrich in 1994. Newt is the reason and the only reason that the GOP took over the house for the first time in forty years.

Newt Gingrich made mistakes, but the difference between him and so many of the Old Establishment Politicians is this; Newt actually revisited his errors while serving in the House of Representatives analyzing and correcting his mistakes in order to become the committed leader that he is today.

Two Quotes that come to mind about making mistakes:

There are no mistakes, no coincidences. All events are blessings given to us to learn from. -Elizabeth Kubler-Ross

All men make mistakes, but only wise men learn from their mistakes.” Winston Churchill

Everyone has the right to decide who the next 2012 Presidential Candidate will be and pick the man or woman of his choice. We must be strong and arm ourselves against the lies, propaganda and political rhetoric and that can only be done by doing our homework.
If we want to sit on our butts and let Obama and the Liberal News Media spoon feed us lies about Obama’s ideology, we’ll face defeat due to our own complacency, negligence and ignorance.