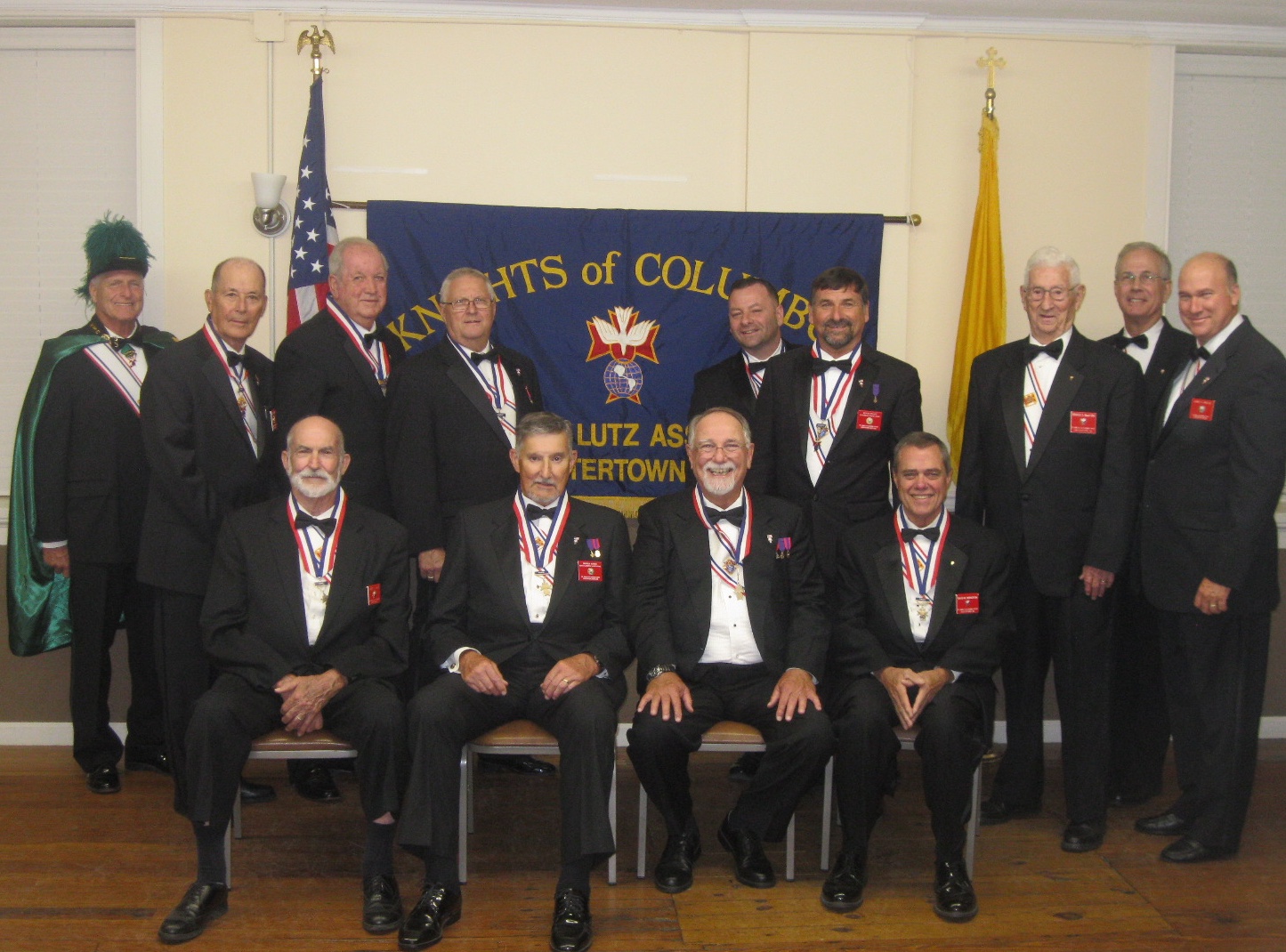 Barry Donadio's good friend Kenny Platt Sr. was re-elected to led the Assembly and is in his third term. Mr. Platt's official title as the leader of this group is Worthy Faithful Navigator.

Barry Donadio said this of Mr. Platt, " Kenny is wonderful and the perfect person to lead such a prestigious group. I am honored to serve in his Staff"

Mr. Donadio was re-elected as second in command of the group. His official title is Worthy Faithful Captain. He is expected to take leadership of the Assembly by September 2017.

The Father Lutz 4th Degree Assembly in Chestertown, Maryland has been active in community charity throughout the past year. Barry Donadio said, " We will be focusing most on charitable work towards helping our Military Veterans."  Who else better to take up the cause then Barry Donadio, whom is a War Veteran and a former member of the U.S. Secret Service. 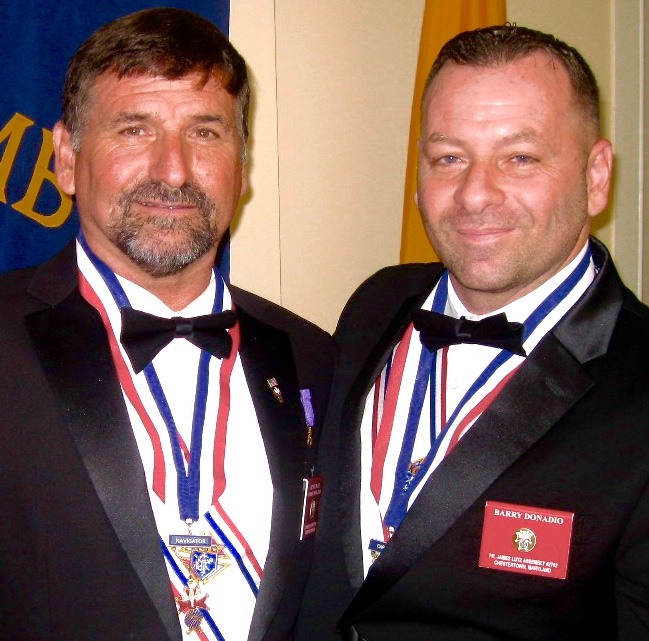