In a keynote address in April at Bloomberg Headquarters in London, former British Prime Minister Tony Blair described radical Islam as the single biggest threat facing the world today.  He went on to criticize Western commentators who “go to extraordinary lengths” to avoid linking terrorism with Islam.  “It is bizarre,” he said, “to ignore the fact that the principal actors in all situations express themselves through the medium of religious identity.”

Although Blair suggested that radical Islamic ideology “distorts and warps Islam’s true message,” he nevertheless emphasized that this extremist movement is based in religious belief.  He added that we in the West can gain a better understanding of the Islamist ideology by remembering “the experience of revolutionary communism and fascism.”  His main message?  The “defeating of this ideology” should be at the top of the global agenda.  In short, Blair is calling for ideological warfare against “Islamism” (his term for radical Islam).

During the Second World War and during the Cold War that followed, we didn’t hesitate to engage in ideological warfare first with Nazism, and then with communism.  It was considered perfectly legitimate to go after the ideas which lay at the base of these totalitarian systems as a way of weakening belief in them.  And we didn’t particularly worry about who might take offense.  But what if the ideology that threatens you comes wrapped in the cloak of religion?  Blair calls for the defeat of the “Islamist” ideology, but how can you engage in ideological warfare if criticism of the enemy ideology is off-limits? 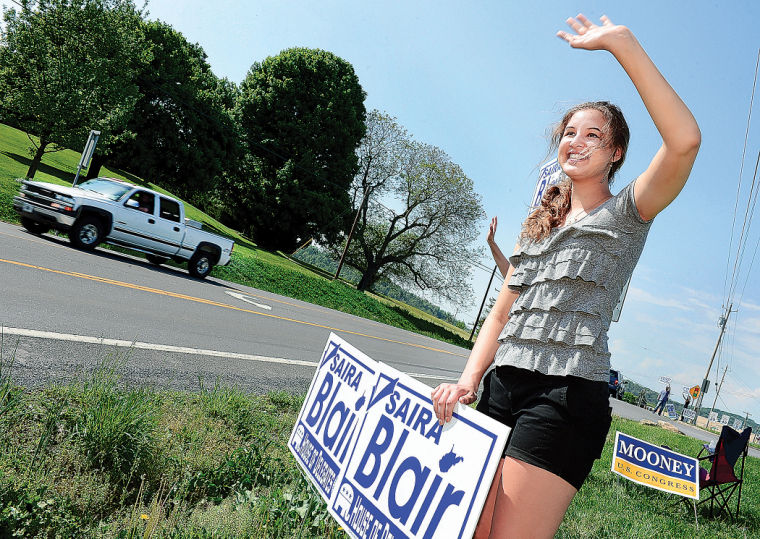