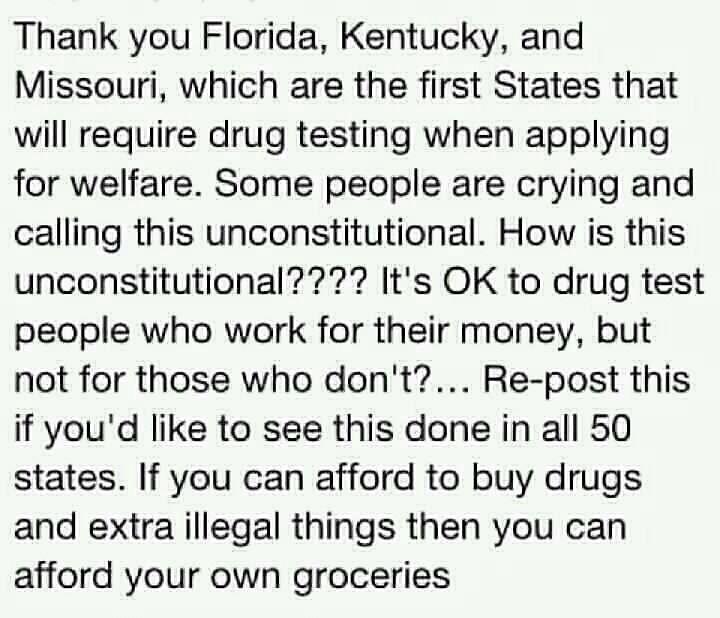 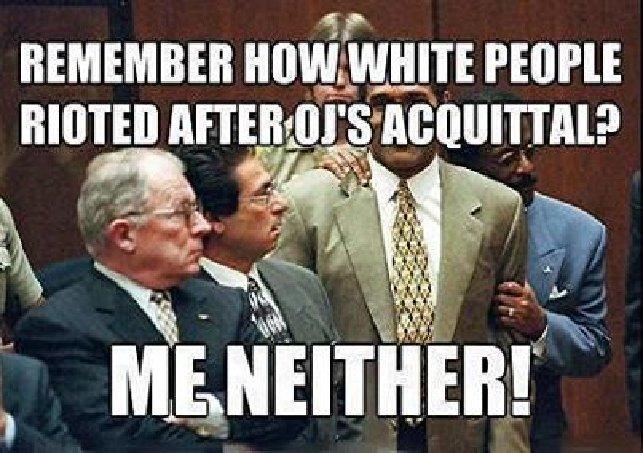 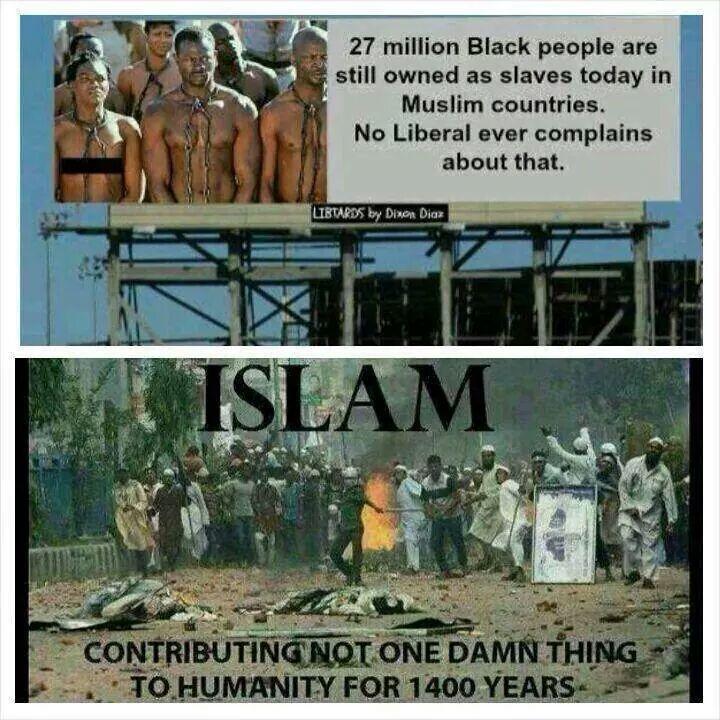 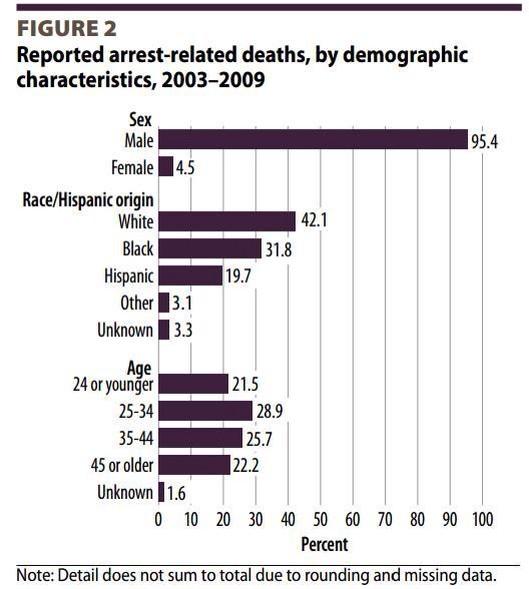 Here's is Bill Cosby's address which became famous despite the fact that no part of
the mainstream media wanted anything to do with it; and none of them have ever published it. Juan Williams, the ex-NPR commentator, wrote a whole book on the subjects raised by this speech, but Cosby says it best . . . .