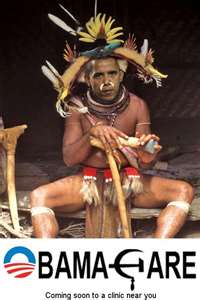 The one thing you can bank on with Barack Obama is this – he is a habitual liar and will say or do anything to buy votes.  Obama hid behind closed doors over 400 days crafting “Obamacare.” 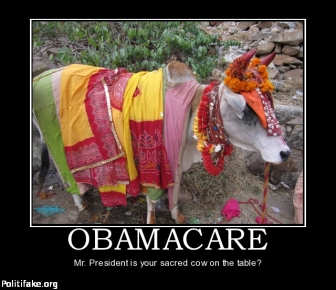 Seniors – access to good healthcare dwindling due to medicare changes

Democrats against Obama care – just the tip of the iceberg

Left-wing congressman Barney Frank urged President Barack Obama not to push
ahead with healthcare reform, he revealed in an interview on Monday.

Instead he thought the Democrats should have pushed financial reform first,
and that concentrating on health cost the party the House in 2010.

"Healthcare is enormously important to people,"Frank told New York magazine.
"When you tell them that you¹re going to extend healthcare to people who
don¹t now have it, they don't see how you can do that without hurting them.

"We paid a terrible price for healthcare," the retiring Massachusetts
represntative added. "I would not have pushed it as hard."

Frank said that when Republican Scott Brown won Ted Kennedy's old
Massachusetts Senate seat in 2010, he even suggested turning the clock back
on the Democrats legislative agenda.

"I would have started with financial reform but certainly not healthcare,"
he said.

Frank, who is retiring this year after 16 terms in the House, said he won't
miss Washington because of the increased partisanship, blaming it on modern
communications.

"Twenty years ago, people had a common set of facts that they read. They
read opinion journalists, but they got their information generally from
newspapers and from broadcasts.

"When we try to compromise, what you find is not people simply objecting to
the specific terms of the compromise, but the activists object even to your
trying to compromise, because they say, 'Look, everybody I know agrees with
us, so why are you giving in?'"