There is an ongoing debate in this great country over our right to keep and bear arms. Perhaps you’ve heard about this. It’s been in the news for a long time.

There are those amongst us…liberals…who believe that our right to own guns should be taken away, and that such a move would end all of the problems related to people shooting other people. It wouldn’t, but they seem to want us to believe it would.

I think we all know what liberals, who intend to make this a socialist country which would be but one short step from a communist country are thinking. No citizenry can be overtaken by such tyranny if they happen to be armed to the teeth…but an unarmed citizenry would be a pushover.

On the other hand… The speed of light is measured in a vacuum at roughly 186,000 miles per second. That is blindingly fast, and according to Einstein, nothing can exceed that speed.

It should be noted that Einstein never met today’s liberals.

Today’s liberals have come as close as anything known to man to matching that velocity in a very interesting way.

The speed of liberal predictability.

Nearly a week ago, some 19 year old piece of absolute crap went on a rampage at the Gilroy Garlic Festival in Gilroy California firing shots into the crowd and leaving 3 dead, and about a dozen wounded. At a garlic festival, of all places. Who in the hell shoots up a garlic festival?

That was last Sunday evening, and then, at the speed of liberal predictability…

“This not a laughing matter. I’m sorry, delegitimizing the press is un-American.”

That was the tweet let loose last week by Chuck Todd, the Host of NBC’s “Meet the Press” after President Trump played BEAT the Press in a news conference with reporters at the White House in which the President spent a good deal of time absolutely blasting the mainstream media.

Todd is almost half right…it’s no laughing matter…but even that is somewhat dubious, as I will point out in just a bit.

The other half of his obtuse tweet is so 100%, dead wrong, on so many levels, that it’s difficult to know exactly where to begin.

First of all, what Chuck Todd and his gaggle of echoing mainstream media ninnies have been harping about since what should be considered one of the greatest presidential press conferences in history, is just how wrong it was of the President of the United States to step forward and say what he said…about them.

I would like to take a moment, to address the myriad of morons who are mulling over burning an American flag. While the United States Supreme Court has issued a ruling that flag burning is a right, protected by our 1st Amendment…there are a few things that you should know…and I’ll get to those in a little bit.

Before I do though, let’s first examine why, exactly, you people are doing what you’re doing, because it’s important to have the facts before we proceed.

You bunch of brainless buffoons are burning American flags because…you are disgruntled…but over what exactly? 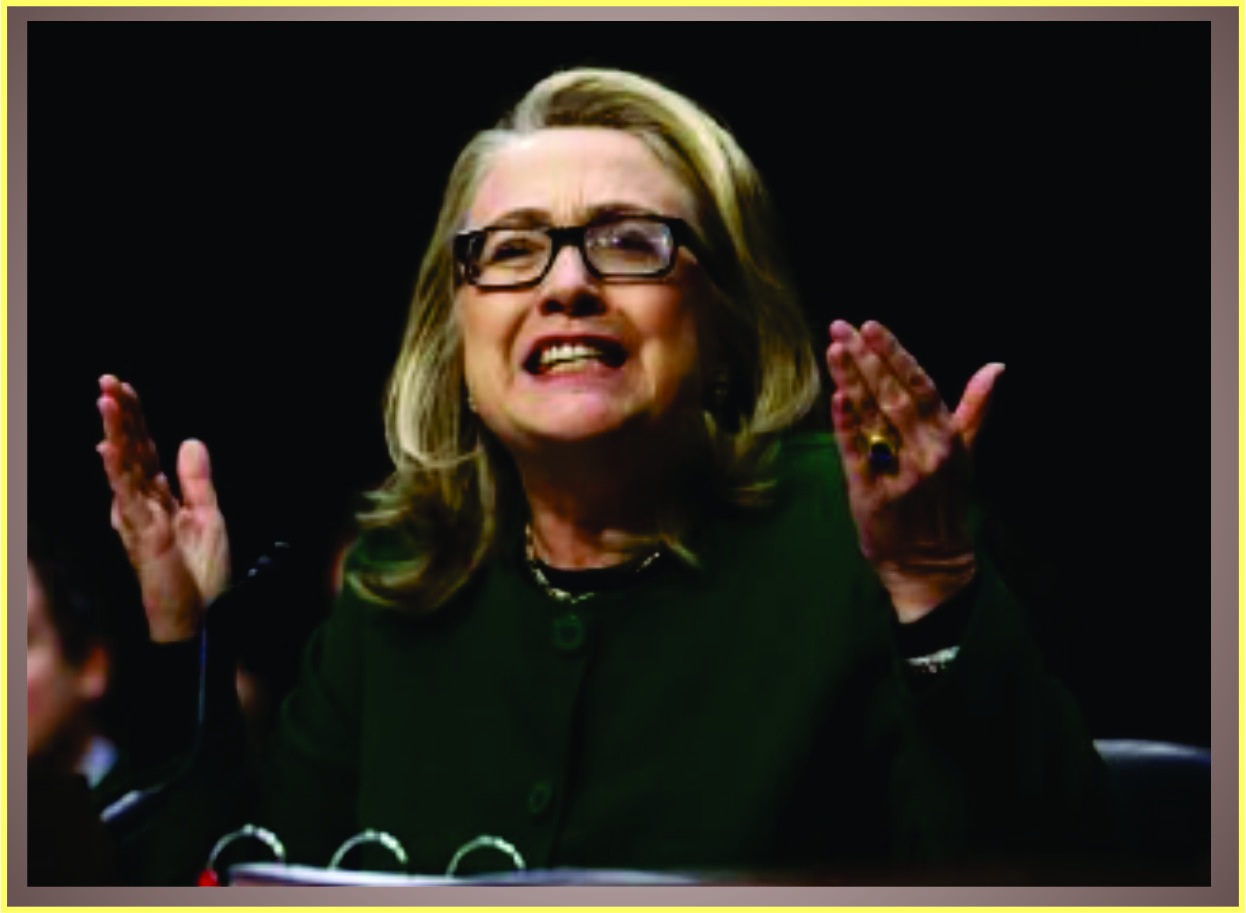 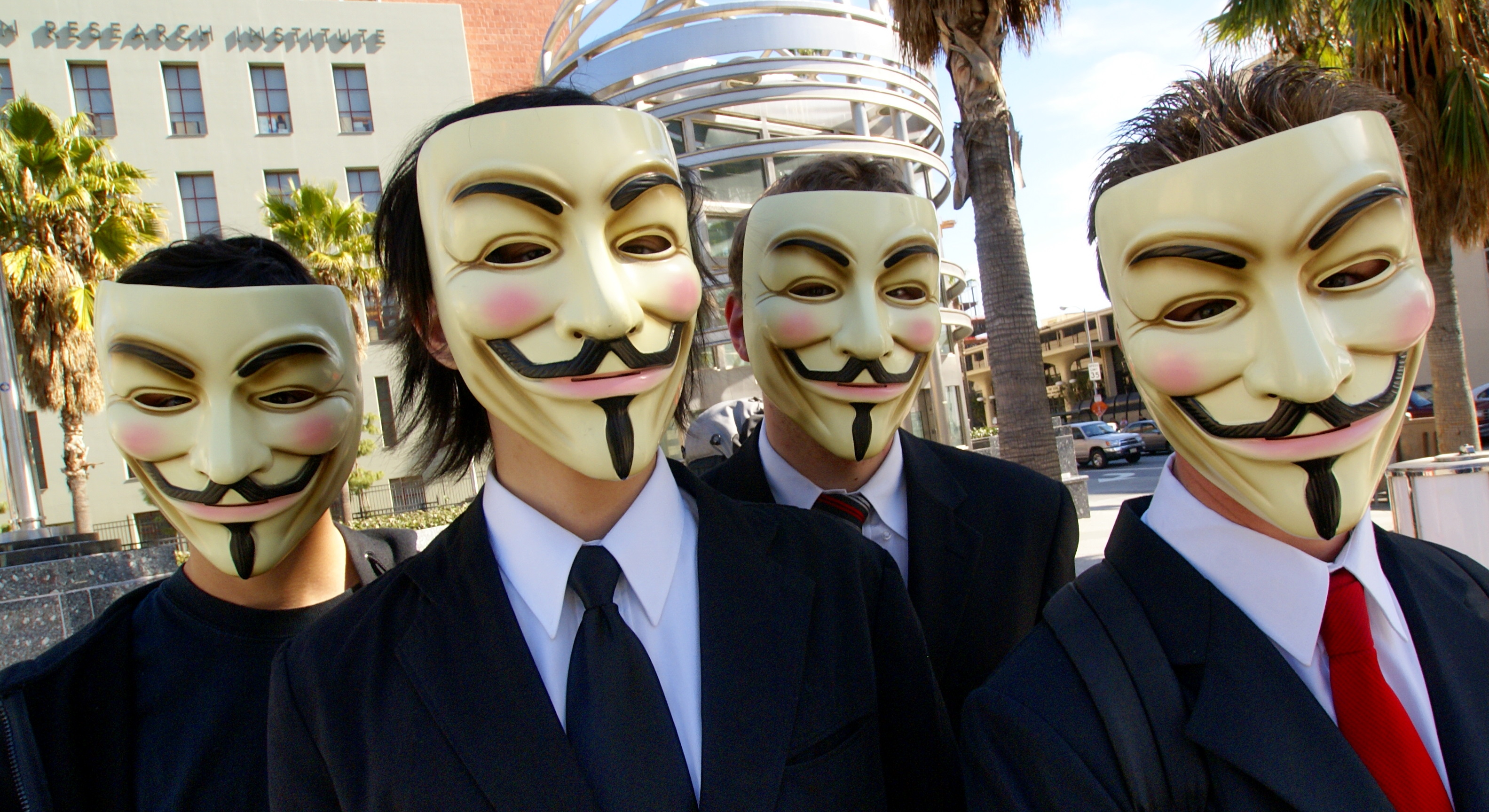 Has America entered the new age when even the police are not safe from being suspect because they do not support Barack Obama as president?  This seems to be the case for a Florida police officer who was off duty and just happens to be black and attending an Anti-Obamacare rally, according to the Raw Story.

Police officer Ericson Harrell wore his Guy Fawkes’ mask proudly as a “symbol of protest.”  Yet as he stood at the rally exercising his First Amendment right of Freedom of Speech, a police officer approached him and begged to differ. She ordered Harrell to remove his mask and told him he was in violation of the law.

The law that the officer claimed Harrell was in violation of dates back to the 1950’s civil rights era when the Ku Klux Klan used their robes and hidden faces to intimidate minorities.  But Harrell tried to educate the officer that he and other were acting peacefully and was “just standing on the side of the road trying to express their first amendment rights.”

I went to a Willis ISD Jr High to hand out a flyers, letting the parents and taxpayers know that Willis had purchased and implemented Cscope (a progressive, pro Islamic, anti christian ) curriculum. Someone called the cops and she (very nice lady) came and told me that I could not hand flyers out on the campus. I asked if I was able to hand them out in the street and she said "fine".

Bob Bagley showed up and we finished handing them out in the street. We went to another elementary school school that had a fence around it with a lot of road frontage. Someone called the cops again and she (same nice lady) showed up and told us we were on school property. Thankfully Bob was with me and was able to correct her and she left. While handing things out the principal approached me later and told me I was on school property and would have to leave. I corrected her and she left.

We had some great conversations with parents. They had been wondering why their children do not bring any books home. Tomorrow night there is a school board meeting. I can't wait to go.

I started thinking we patriots are fighting night and day to save our country. At the same time children across America including Texas are being indoctrinated with a progressive mindset. We need to take a stand now...for the sake of our children.

Ginger
"If there must be trouble let it be in my day, so my child may have peace."

I want to pose this question:  Why is no one blaming President Obama for the uprisings all over the world?  Why are the White House AND the media blaming some obscure movie (that by the way, no one has watched)?  During the DNC Obama and everyone there kept bringing up how they "killed Osama and saved GM".... why is this not what riled them up?  These attacks have been "planned", there were signs and weapons, this is obviously coordinated all over the world!

The last two weeks I have been watching Jack Van Impe, he has been brave enough to come out against President Obama and outing all that is happening to Christians in Egypt.  He is also outing the Muslim Brotherhood for what they really are.  If you have missed it be sure and go online and see the programs, they began Sept. 8th.