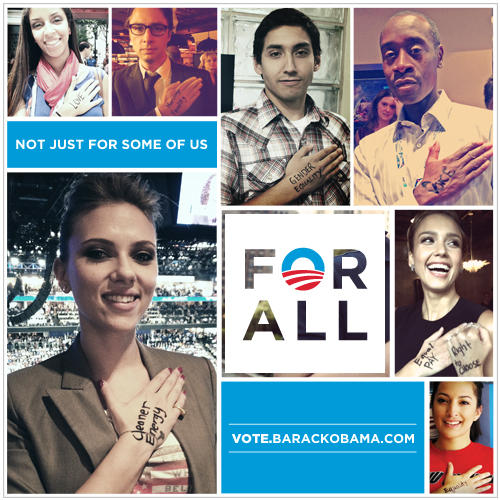 him to a deity to be worshiped and sworn allegiance to.

America should not be surprised that actor and comedian Jaime Foxx shouted on stage that President Barack Obama was ‘Lord and Savior’ at a recent Soul Train Award Show. The nation has come to expect this type of sacrilegious behavior from religiously bankrupt Hollywood performers and entertainers. The true disappointment is how this increasing display of idiocracy in motion continues to influence the young of this nation.

This should be upsetting for Americans of faith and especially for the parents and family members of those in the audience who applauded this walking spiritually disappointing comedian. For those who are Christian, the fact that Foxx repeated Barack Obama’s, name in order to receive another, and even louder shout out for the hip-hop President underscores the rudderless spiritual state being created in America.

What was the purpose for this type of behavior, except that Foxx and many in the audience are truly disconnected from who Christ is and the importance God and Christ played in the formation of America? To trivialize the very Christian underpinnings of this nation demonstrates a tragic naiveté of Foxx, as well as the audience.

If Foxx or any of his Hollywood followers of the cult of Obama had bothered to spend a minutia of time on Samuel Adams or any of the founding fathers of this nation, perhaps their spiritual bankruptcy would not be so glaring. It was Samuel Adams, the often regarded Father of the American Revolution, who stated at the signing of the Declaration of Independence:

"We have this day restored the Sovereign to whom all men ought to be obedient. He reigns in heaven and from the rising to the setting of the sun, let His kingdom come..” Samuel Adams

It was President Ronald Reagan who saw and warned against the escalation of American liberalized abandonment of God and Christ. It is this abandonment which Jaime Foxx and others were learning during the 1970’s and 80’s that he warned against.

Reagan stressed:
“I believe with all my heart that standing up for America means standing up for the God who has so blessed our land. We need God's help to guide our nation through stormy seas. But we can't expect Him to protect America in a crisis if we just leave Him over on the shelf in our day-to-day living.”

Yet, it is Jaime Foxx, the jokester in chief who elevated Obama, the unaccomplished-in-chief to deity status. Jesus Christ was not given a back seat, or left on a shelf. He was actually unceremoniously shown the door, much to the apparent delight of the black people, and others in the audience who applauded.