We discuss not only the fascinating history of the Monroe Doctrine (Abe Lincoln was the first to invoke it) but why it is applicable to Venezuela. This article was listed as one of the top Google stories. 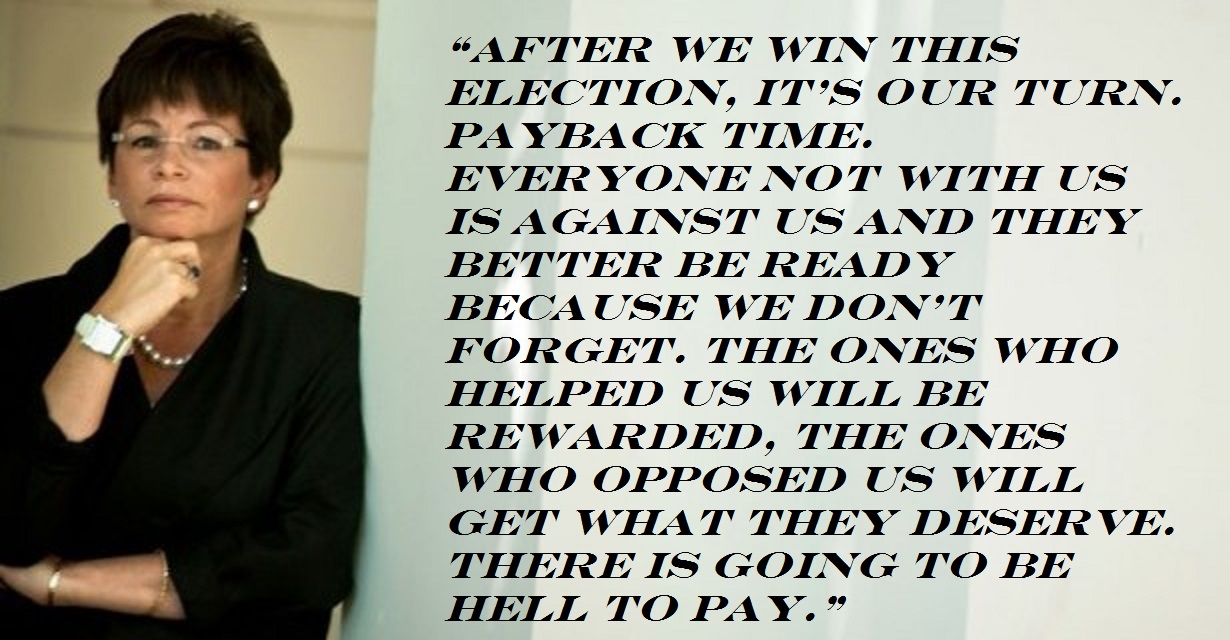 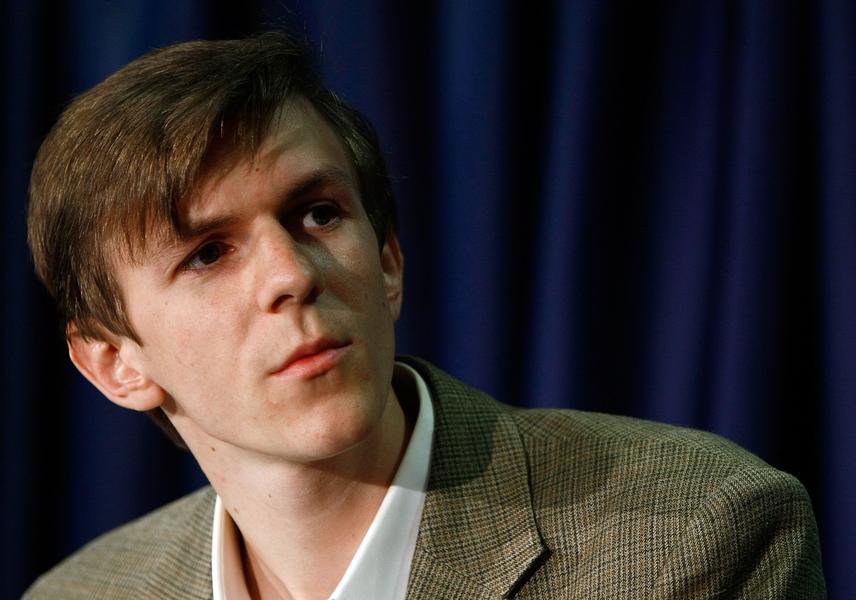