NO help from LATTA

Seems they think they did all that they could for me. I've gotten ZERO response since my first contact with a aid, after writing 3 times, concerning "Blue Water Veterans". You would think they would care alittle. Ask yourself this, "How many elected offices are filled by veterans?" Congress would rather worry about taking care of our country's Illegals than American Veterans. I've been trying to get our ship's logs as the DOD and VA says we were never closer to shore than 100 miles........ BULL! Thats why "Blue Water Vets" don't qualify for assistance! Where did my PD come from people? Every ship in the Tonkin Gulf gets help except aircraft carriers. Like we didn't have any effect on the outcome of this conflict. Jane Fonda gets more press than our Vets. "HANOI JANE" was on Oprah and never mentioned her part in putting our servicemen in jeopardy. Funny how that was. 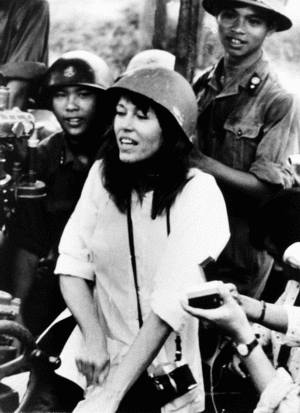