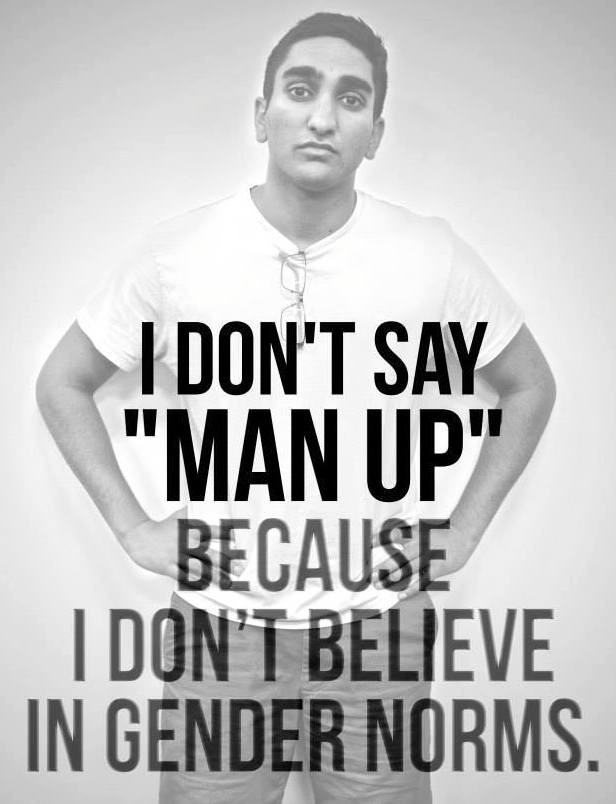 Welcome to the Dark Ages, Part II. We have slipped into an age of un-enlightenment where you fall in line behind the mob or face the consequences.

How ironic that the persecutors this time around are the so-called intellectuals. They claim to be liberal while behaving as anything but. The touchstone of liberalism is tolerance of differing ideas. Yet this mob exists to enforce conformity of thought and to delegitimize any dissent from its sanctioned worldview. Intolerance is its calling card.

Each week seems to bring another incident. Last week it was David and Jason Benham, whose pending HGTV show was canceled after the mob unearthed old remarks the brothers made about their Christian beliefs on homosexuality. People can't have a house-flipping show unless they believe and say the "right" things in their life off the set? In this world, the conservative Tom Selleck never would have been Magnum, P.I.

This week, a trail-blazing woman was felled in the new tradition of commencement shaming. International Monetary Fund Managing Director Christine Lagarde withdrew from delivering the commencement speech at Smith College following protests from students and faculty who hate the IMF. According to the Foundation for Individual Rights in Education, this trend is growing. In the 21 years leading up to 2009, there were 21 incidents of an invited guest not speaking because of protests. Yet, in the past five-and-a-half years, there have been 39 cancellations.

Don't bother trying to make sense of what beliefs are permitted and which ones will get you strung up in the town square. Our ideological overlords have created a minefield of inconsistency. While criticizing Islam is intolerant, insulting Christianity is sport. Ayaan Hirsi Ali is persona non grata at Brandeis University for attacking the prophet Mohammed. But Richard Dawkins describes the Old Testament God as "a misogynistic … sadomasochistic … malevolent bully" and the mob yawns. Bill Maher calls the same God a "psychotic mass murderer" and there are no boycott demands of the high-profile liberals who traffic his HBO show.

The self-serving capriciousness is crazy. In March, University of California-Santa Barbara women's studies professor Mireille Miller-Young attacked a 16-year-old holding an anti-abortion sign in the campus' "free speech zone" (formerly known as America). Though she was charged with theft, battery and vandalism, Miller-Young remains unrepentant and still has her job. But Mozilla's Brendan Eich gave a private donation to an anti-gay marriage initiative six years ago and was ordered to recant his beliefs. When he wouldn't, he was forced to resign from the company he helped found.

Got that? A college educator with the right opinions can attack a high school student and keep her job. A corporate executive with the wrong opinions loses his for making a campaign donation. Something is very wrong here.

As the mob gleefully destroys people's lives, its members haven't stopped to ask themselves a basic question: What happens when they come for me? If history is any guide, that's how these things usually end.