It amazes me that everyone wants to dismiss the fact that Michael Brown, robbed a convenience store and attacked a police officer, prior to being killed.

Once again the black community turns a blind eye to the real issues that affect the very lives of our youths. Black on black crime is an epidemic in the black communities. Thousands of black children are brutally killed every year, yet we do not see the Al Sharpton's or Jessie Jackson's, protest their deaths. We do not see the president proclaiming that their lives would reflect the life of his son, if he had one. We do not see Eric Holder demanding answers.

The black community needs to stop with the excuses and victimization. Stop allowing antagonist to come into their community to promote their agenda.

It is time to acknowledge the real issues that are hurting black communities; High crime rates, High unemployment, abortions being used as contraceptives, and high drop out rates.

keeping your heads in the sand until an unfortunate event happens, is no way of living. Stop letting the streets raise your kids. Demand accountability in your neighborhoods.

If the black community doesn't wake up and face reality, they will realize they are extinct, just like the dinosaurs 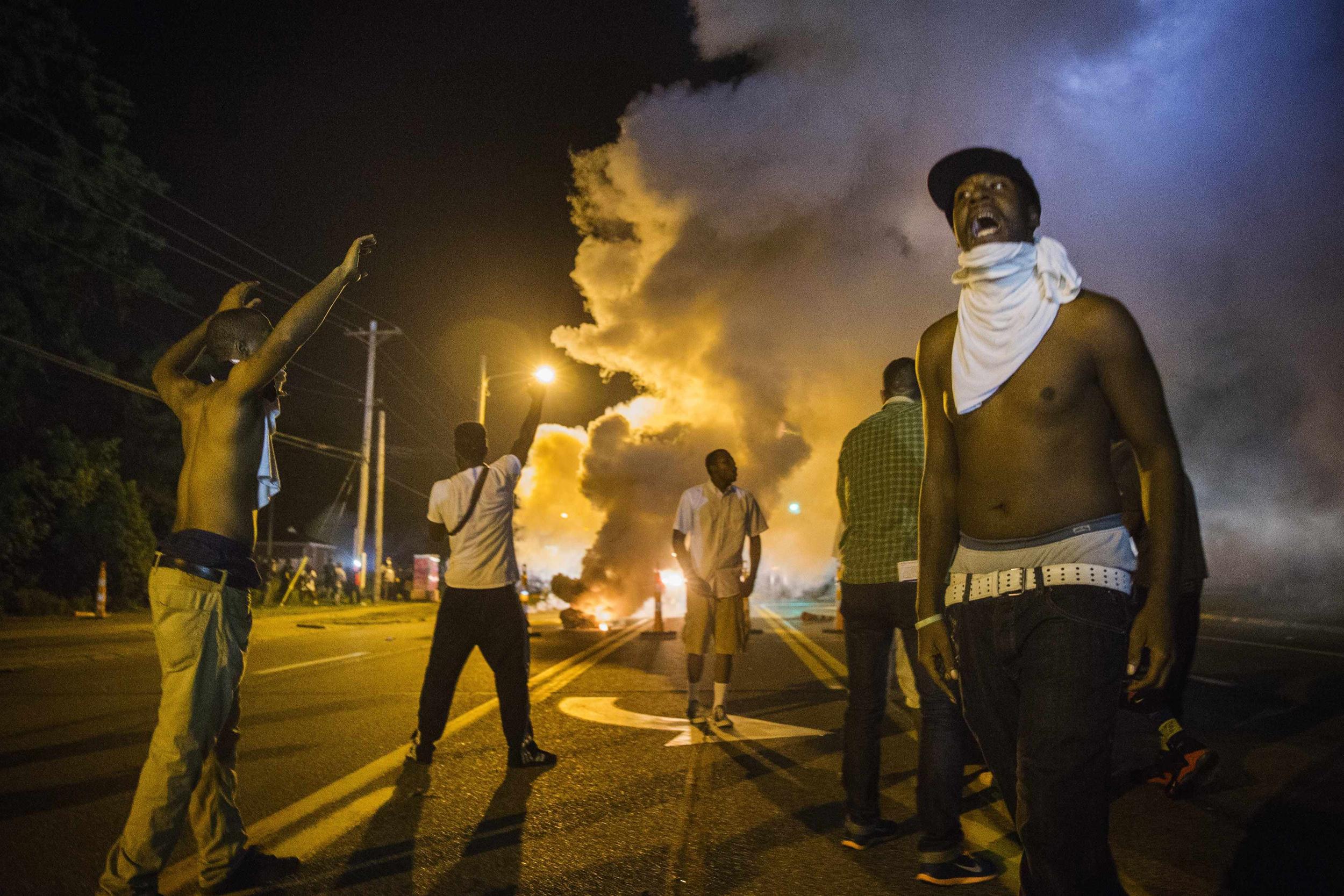