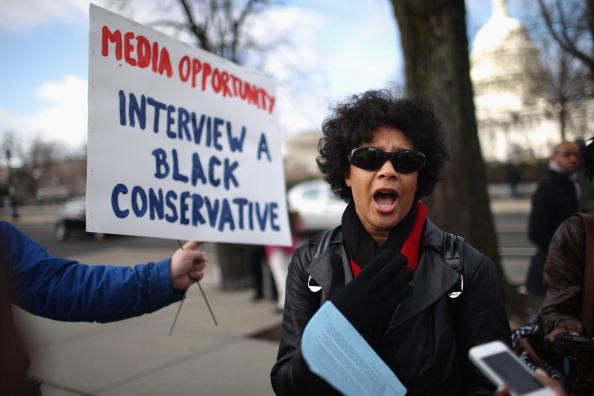 The images of vicious bombings that once littered the landscape of the civil rights movement in the 1950’s and 1960’s in America are now a distant memory. Cities like Birmingham, Alabama which were at the epicenter and caught the brunt force of the segregationist fury to deprive black voters of their voting rights have been replaced by a vast number of local and federal minority public officials throughout states and in congress. And of course we cannot forget the two times elected Barack Obama, as president!

So this week, Shelby County, Alabama made the case before the U.S. Supreme Court that the federal Voting Rights Act has seen its day and that Section Five should be overturned. Conservatives have long held that in states and localities like Shelby County where voting rights suppression no longer exists, it makes little legal or moral sense to continue to list a community as being engaged in racist voting practices where none exist.

In reality this case has much deeper significance for the other communities across the country which are also similarly weighted down with this federal mandate. The purpose of the bill is well intended and was needed in its day to protect the rights of minority voters who were systematically deprived of their constitutional right to vote. Now, according to Supreme Court Justice Antonin Scalia, without the presence of racism this law seems to favor racial entitlement, reports Fox News

Yet, in the 21st century, where those same states which bore the mark of racism in their practices regarding minority voting rights, no longer practice those tactics. So should they continue to be marred with the title and legal penalty?

That is essentially what Shelby County has presented in its legal arguments before the justices of the Supreme Court. It is an argument which can be cross-tied with the similar Affirmative Action inequality which has burdened America more recently with imbalanced racial favoritism where racism may no longer exist.

There are many detractors on the left and in civil rights communities who have made a living off of crying falsely crying racism. Their behavior can be likened to the famous fictional Chicken Little character, who claimed, “The sky is falling, the sky is falling!” Well if you remember the rest of the story, Chicken Little finally meets Foxey Loxey, who welcomes Chicken Little and Henny Penny into his den, and, “They never, never come out again.”

Well, this is what is happening to America with this law as well as with continued use of Affirmative Action application and enforcement. Much like Chicken Little, there are those liberal leaders like Al Sharpton and Rev. Jesse Jackson and President Obama and even the NAACP who insists the sky is still falling. Unfortunately they still continue to lead America into the fox den, where justice and equality under the law for all Americans will never emerge again.

A central question that the court must answer, is when does justice arrive for all Americans if institutional injustice does not exist any longer? If racism in voting practices no longer exists, then what is being monitored?