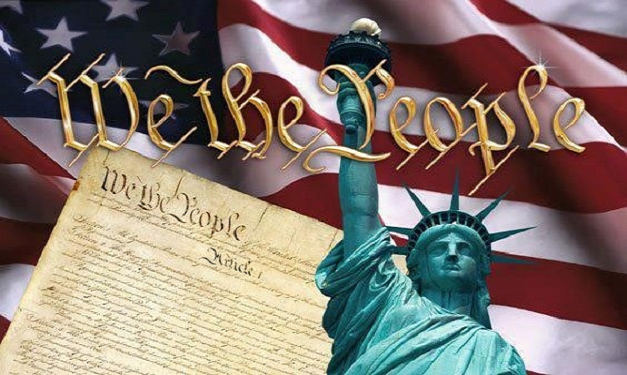 As many of us Americans watch the events unfold in Egypt, it is hard not to compare their situation to that of our’s.  Mohamed Morsi was allegedly fairly elected by the citizens of Egypt and he ran on the platform of being a “uniter.”  Sound familiar?  He pledged to the Egyptian people to govern from the center and represent all of the various groups and factions, to include the Coptic Christian minority.  As a member of the Muslim Brotherhood prior to the 2012 elections in Egypt, it should have been clear to the people where his loyalties would be placed.  If it was not obvious to the Egyptian citizens from the beginning, it certainly did not take them long to see the effects of the misplaced trust.  Morsi stated that he would protect the Coptic Christians and their freedom to worship as they chose, although in reality, this was not the case.  He actually formed hard line Islamic Muslim Brotherhood Militias to attack the Christian minorities and there were many instances of deaths, tortures and disappearances.  Not to mention the damage to Churches and private property owned by the Coptics.  Morsi went hard left and led a fascist regime that was controlled by the few and for the fewer.  On his watch, the economy went south while unemployment skyrocketed and all he cared about was maintaining his grasp on power.  Well, the people decided things had gone too far for too long and the cry for freedom went out.

This cry for freedom did not go unheard.  About a week ago, millions of Egyptians decided to gather in protest in Tahrir Square and let their feelings be known.  It did not take long before one General within the Egyptian Army made the decision and subsequent announcement that “We, the military stand with the people..”  Not only did he issue a statement that clearly expressed the sentiment that the military would defend the people from attack, but he gave President Morsi a 48 hour ultimatum to step down from office or he would be taken down.  True to their word, as Morsi refused to relinquish his position, the military came forward and surrounded the Presidential quarters and declared “Morsi is out and we are in control.”  And, just like that.. the people were handed their nation back from the hands of a dictator.  What began as a movement of dissension within the citizens, was picked up by one General in the military and from that, freedom was reborn.  How ironic that Egypt may now find the Fourth of July as their day of Independence as well.

First Previous of 8 Next
This reply was deleted.