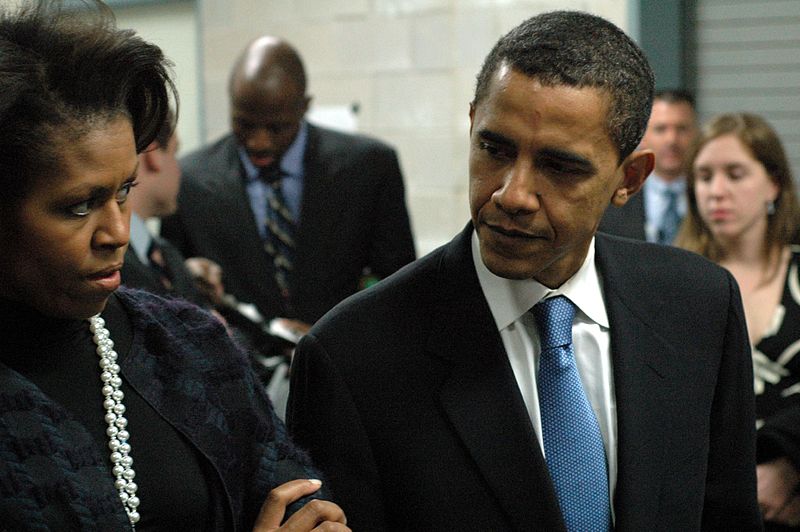 Last Thursday, America was treated to an incredible dodge ball performance by Cheryl Campbell, senior vice president of the Canadian firm CGI Federal which handled website development. She became the latest in a line of private and public officials to not accept responsibility for the gigantic hundreds of millions of tax payer dollars to go down the sinkhole due to the Obamacare site failure. Her firm wrote the code for the website and appears largely responsible for its volcanic systemic. Now the president wants to waste more money yet, the question still remains how CGI Federal ever selected for building the website when it has a history of similar meltdown problems.

It appears that the White House, via Michelle Obama and her connection with former Princeton classmate Toni Townes-Whitley, a senior vice president at CGI Federal may have given her back door access to the apparent no-bid contract. The Daily Caller reported that the purported $678 million website contract went to the Canadian firm, perhaps due to Michelle Obama’s influence.

This deal cheated the nation out of hundreds of millions of dollars in the failed construction. President Obama has not taken the blame for the failure, which one has to has to wonder where are the subpoenas for the documentation of CGI’s other federal and state contracts and projects that the firm has ongoing in the United States. Shouldn’t a financial fiasco so vast warrant more than a casual nod by Obama for his signature legislation?

What is equally troubling is that according to the CGI senior vice president who testified before congress last week, the White House was kept abreast of the possibility that when the website switch was turned on, on October 1st, Millions of Americans would be locked out of it. According to her, the White House knew. So the age old question from Watergate days remains: “What did the president know and when did he know it?”

Are you angry enough yet? You should be!

On Friday, according to Fox News, Health and Human Services Secretary Kathleen Sebelius is blaming congress for the problems of the website malfunction. This is in response mounting bipartisan calls in congress for her resignation over the website debacle. The nation and many Democrat senators are not taking the bait.

In fact there is mounting support among Democrats in the U.S. Senate and the House of Representatives to put Obamacare on hold. Democrat senators, Sen. Mark Pryor, D-Ark., Joe Manchin, D-W.Va, Mary Landrieu, D-La., and Kay Hagan, D-N.C., are moving for Obamacare to be delayed in full implementation, suggests Fox News.