0
http://www.latimes.com/nation/la-na-court-new-term-20131006,0,6362653.story
In new term, Supreme Court may steer to right on key social issues. The Supreme Court's conservative bloc has a clear chance to shift the law to the right on abortion, contraception, religion and campaign funding. 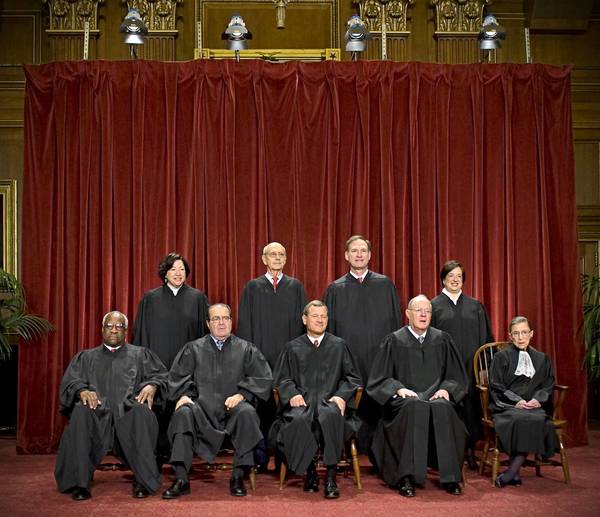