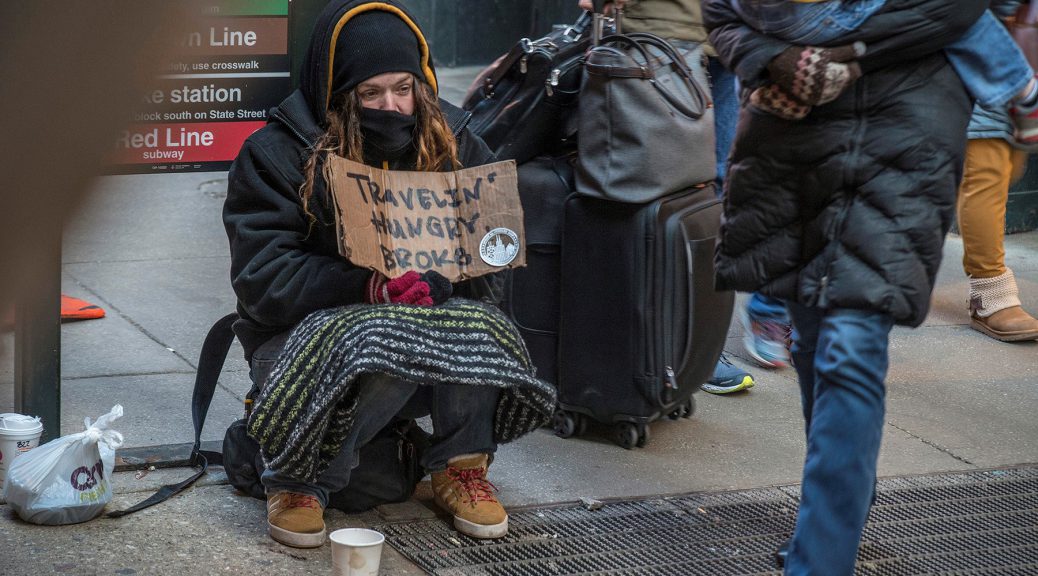 “People are showing up in San Francisco from other places and asking where San Francisco Besieged by Homeless Demanding Free Hotel Rooms, Pot, and Booze.  “People aretheir hotel room is,” Mayor Breed complained.

“People are coming from all over the place, Sacramento, Lake County, Bakersfield,” Jeanine Nicholson, the first lesbian head of the San Francisco Fire Department, grumbled. “People are getting released from jail in other counties and being told to go to San Francisco, where you will get a tent and then you will get housing.”

AFTER -Your taxes at work 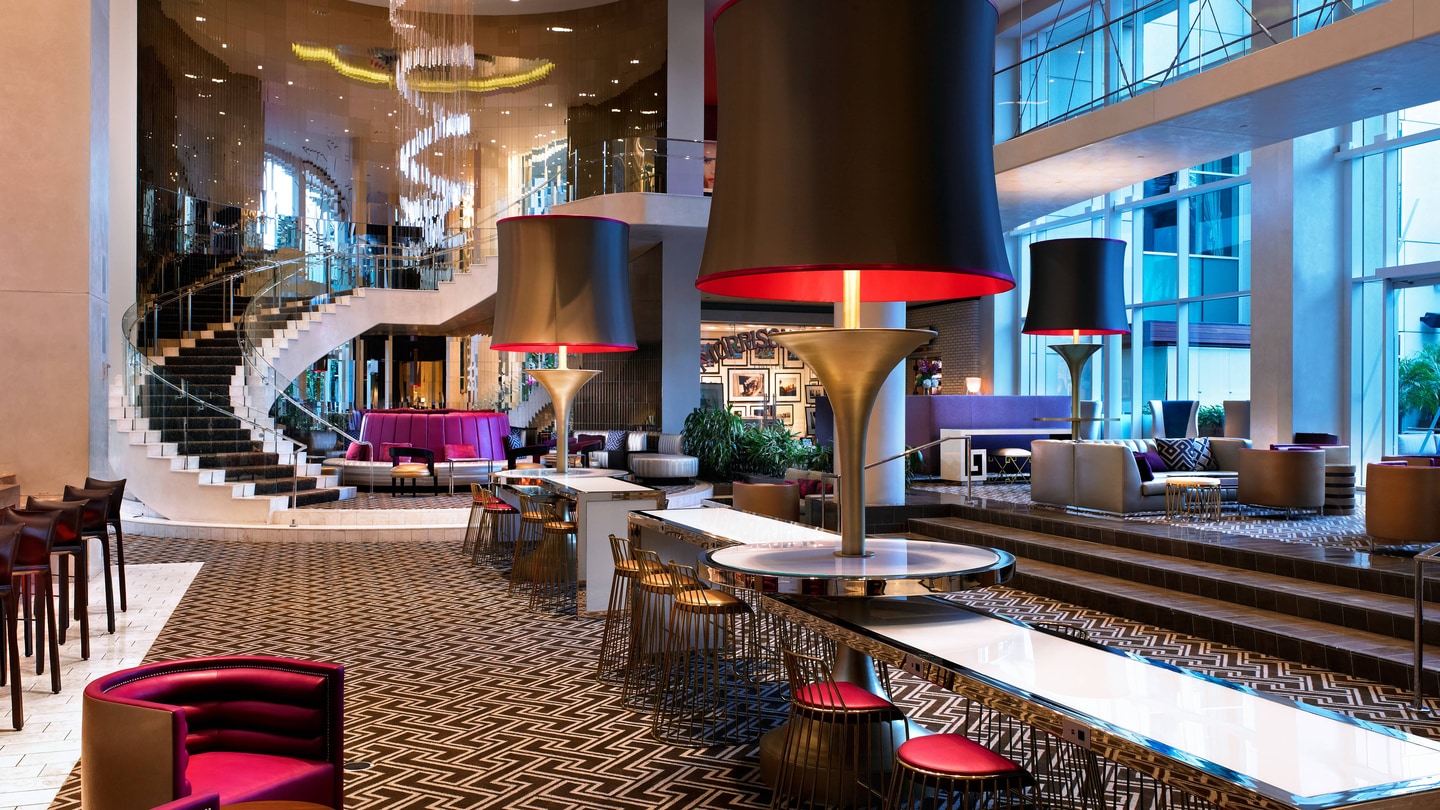 Good luck evicting them! The people coming to the City by the Bay weren’t wearing flowers in their hair, they were homeless junkies who had heard that they were going to get free hotel rooms, along with pot and booze.

And it was all true. Every word of it.

San Francisco was spending $200 a night to house the homeless, or as the current politically correct euphemism insisted that they be called, the ‘unhoused’, in hotel rooms at a cost of over $100 million.

The hotel rooms were Plan B after an attempt to house the homeless (or the unhoused) in the Palace of Fine Arts. The degradation of the former imitation Roman bath built for the 1915 Exposition would have been a fitting symbol for the new San Francisco, but homeless advocates thought it wasn’t good enough.

Hotels weren’t exactly enthusiastic about having paranoid schizophrenics urinating in their lobbies. Also, under San Francisco law, staying there for 30 days might give the homeless tenancy rights.

And then good luck evicting them.

Meanwhile the homeless were willing to take the hotel rooms, but they weren’t following the rules. But now San Francisco has thousands of smoking hotel rooms. The whole reason that San Francisco taxpayers were going to be out $200 a night for months was to save each crazed homeless junkie from spreading the coronavirus. But how do you do that when they won’t stop punching each other from less than 6 feet away, and won’t wash their hands before shooting up?

“It’s been very challenging to get even some of the residents who are part of the shelter system and our hotels to comply with the orders, to even wear masks,” Mayor London Breed complained. “It’s been so much harder to really care for this population especially when they won’t comply with simple directions or the orders we’re implementing.” She described it as an, “incredible logistical challenge.”

The problem with homeless shelters has always been getting the homeless to stay in them. No matter how comfortable the facilities might be, the inhabitants go off searching for drugs and alcohol which they’re not allowed to have in the shelters, and there goes your whole shelter in place strategy.

But San Francisco is a uniquely creative place and the Health Department decided to convince the homeless to stay in their hotel rooms by delivering booze, pot, and cigarettes as part of room service.

Along with three meals a day.

In San Francisco, you can’t smoke in restaurants or bars (back when they were open), in public parks (when you could visit them), or near open doorways (back when people still left them open), and smoking in hotels was almost impossible, but now San Francisco has thousands of smoking hotel rooms.

I guess I'm disqualified because I have a place to live! ....but if I moved out I'll get all this free stuff!