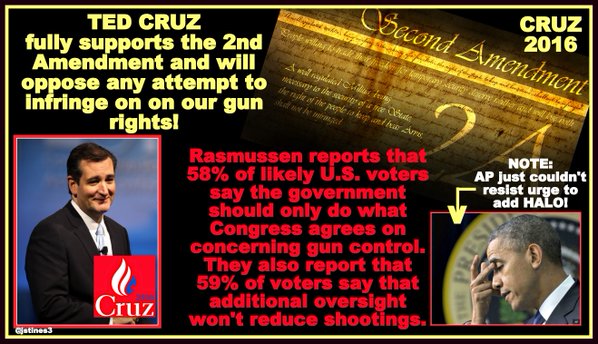 How Scalia and Ted Cruz Saved the 2nd Amendment

Since the passing of Supreme Court Justice Antonin Scalia, the GOP presidential field has, in a rare show of unity, supported Senate Majority Leader Mitch McConnell’s statement that Scalia’s replacement should be determined by the results of the November election. Democratic hypocrites like Sen. Chuck Schumer accuse the GOP of obstructionism, the memory of their blocking of George W. Bush nominees having faded.