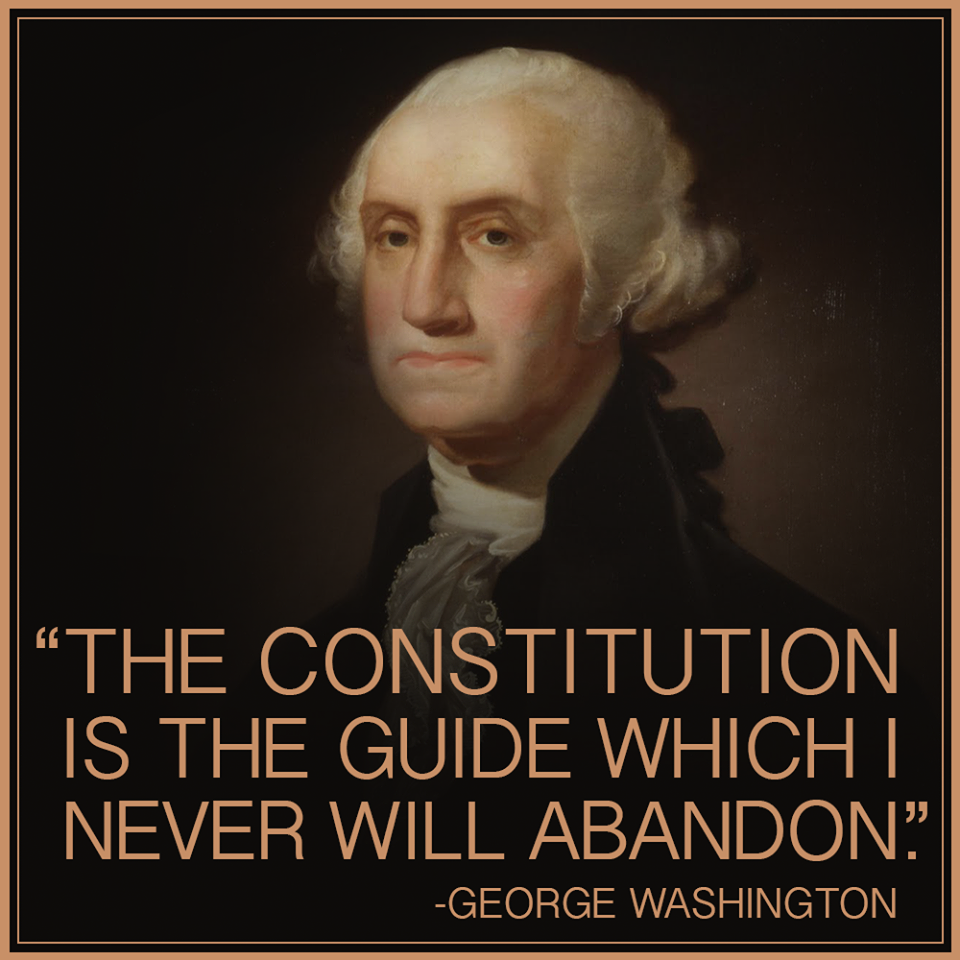 Our CONSTITUTION and BILL OF RIGHTS were WROTE by OUR FOUNDING FATHERS who were Geniuses, now we are in a NATION being RUN by IDIOTS!!

DO NOT TRUST Obama PERIOD!! 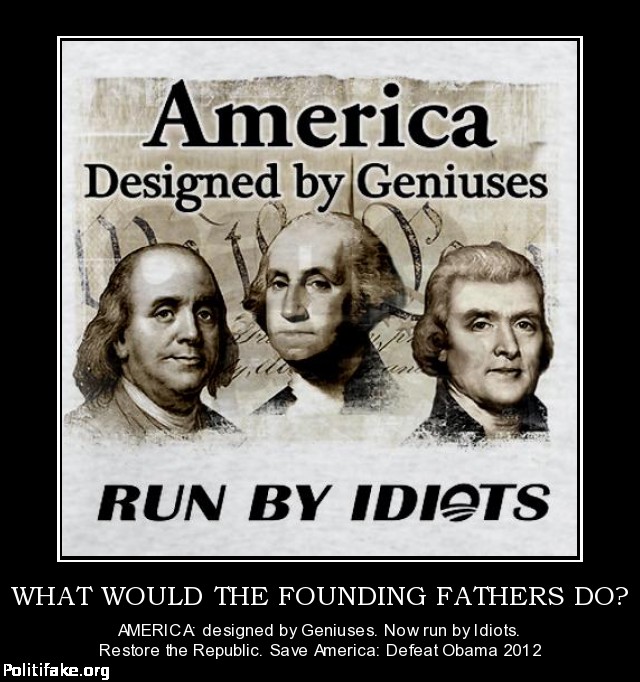