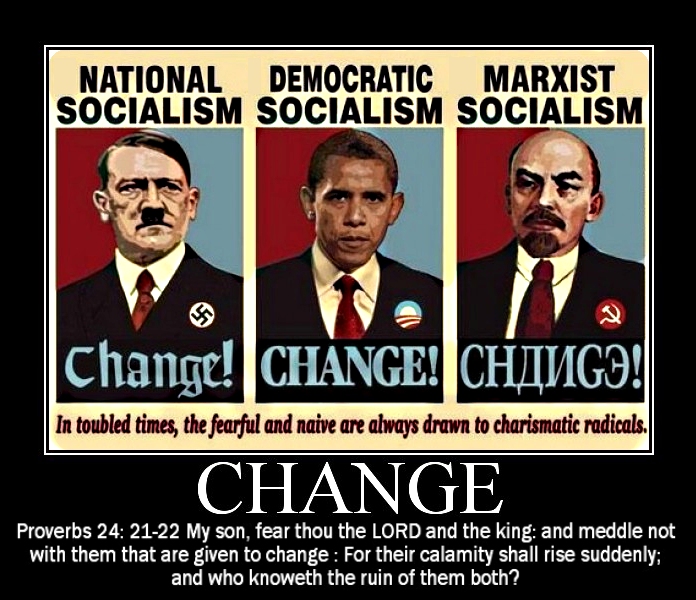 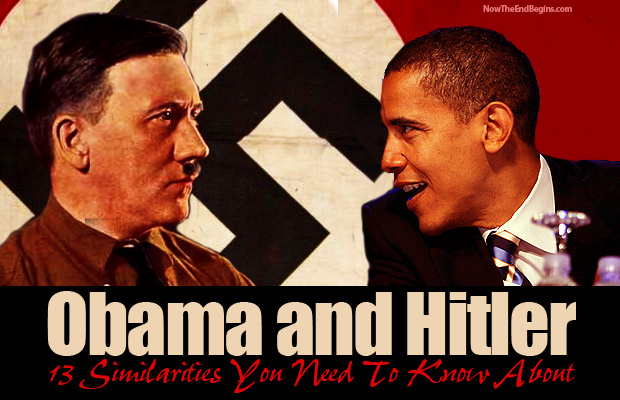 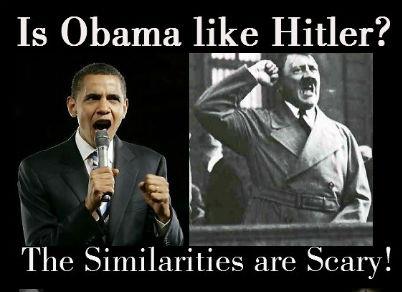 Obama has just signed Executive Order 13603, which gives
him the right to institute Martial Law whenever he wants to.

My friends I've been saying this for three years now. This man will not leave office. The American version of Robert Mugabe is out of control and wants to exterminate white Americans.

In “Audacity of Hope” he writes: “I will stand with the Muslims should the political winds shift in an ugly direction.” The quote comes from page 261 of the paperback edition of “The Audacity of Hope.

From Dreams of My Father: 'I ceased to advertise my mother's race at the age of 12 or 13, when I began to suspect that by doing so I was ingratiating myself to whites.'

From Dreams of My Father: 'I found a solace in nursing a pervasive sense of grievance and animosity against my mother's race.'

From Dreams of My Father: 'There was something about him that made me wary, a little too sure of himself, maybe. And white.'

From Dreams of My Father: 'It remained necessary to prove which side you were on, to show your loyalty to the black masses, to strike out and name names.'

From Dreams of My Father: 'I never emulate white men and brown men whose fates didn't speak to my own. It was into my father's image, the black man, son of Africa, that I'd packed all the attributes I sought in myself, the attributes of Martin and Malcolm, DuBois and Mandela.'

Be ready my friends sadly I've been a prophet of doom coming to our nation. But a blind person could have seen this coming had they only listened and not swallowed the Al Green clones BS !
E-mail me when people leave their comments –
Follow