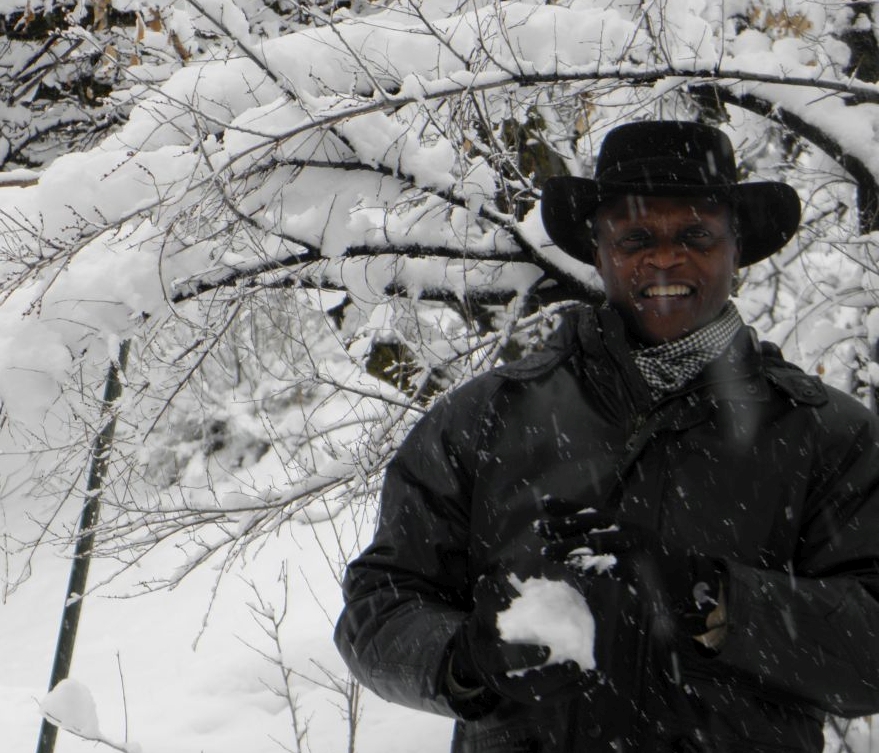 We're in “swing state” Colorado away from our home in Florida. When we came down for coffee, the desk clerk said it was zero degrees outside. Still, Mary braved the cold outside for her morning cigarette. Pray for her folks.

The GOP's latest betrayal and insane decision to make immigration reform (amnesty) a major agenda item reinforces the importance of every American, who loves our country, to support our handful of true conservative fighters like Ted Cruz and Mike Lee.

Amnesty will mark the end of America as we know it; a one party (Democrat) dominated nation. America will become a country that appeals and caters to the lowest common denominator; punishing achievers, class envy, entitlements and spreading mediocrity equally.

My fellow Americans, we are so much better than that. We are Americans!

Despite everyone, conservative, liberal, Democrat and Republican attempts to destroy him, Senator Ted Cruz displayed remarkable courage in his relentless effort to defund Obamacare. Why? Because Senator Cruz knew Obamacare would be devastatingly hurtful and painful for the American people; a nightmare. More and more unprecedented hidden power grabs and horrifying catastrophic consequences of Obamacare are exposed daily.

Apparently, still terrified of being called racist, Republican push back against our president acting like a king is tepid at best. News flash GOP, the media and Democrats will concoct a narrative to brand you racist even if you comply with every Obama initiative.

For crying out loud, don't you guys in the GOP think it is time to stand up for the American people; to restore and preserve our great nation as intended by our Founding Fathers? Where is the tradition of leaders with back bone? Is a guy's skin-color the only weapon needed to lose America?

So, again I thank you patriots across America very much for supporting our effort to support and encourage Senator Ted Cruz.

I am glued to the TV, excited every time our “Thank You Ted Cruz” ad airs.

I'll be enjoying hot wings during the game. The hotter the better.