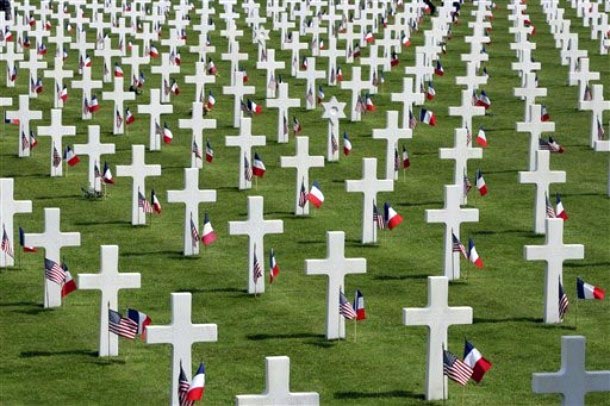 To those who have paid the ultimate price defending our country,
we can not thank you enough.

Oh, the stories my father-in-law told. My own father who served in the Army, never
disclosed much about his time in the service. He had his reasons.
Reuban (Lee) on the other hand was a fountain of information. Some of my facts
may be fuzzy but, they are close enough.

He was a flight engineer in the Air force.  When the "Japs bombed Pearl",
the game was on. All able bodies gladly volunteered to conquer  the enemy. The big
stories of WW2 in the pacific was centered around Midway. However,
just as important was what was going on in
the Aleutian islands off the coast of Alaska.
The Aleutians were strategic in how close they were to Japan. I'm
sure there were others but, the main islands in the chain Lee talked about
were Adak and Kiska.
The 1st thing the Air force had to do was build a runway for the aircraft
The way he described it to me was, tractors leveled things out and metal
grates were laid down for landing and take off. He hated the cold from then
on.
The order of missions un-certain but, #1. America had a new technology called
radar. it was crude but effective. He flew in a bomber. He took joy in describing
how they would "fly those zeros into a cloud full of rocks". What that meant was
bombers were slow and the Japanese fighters would follow them into the clouds
to shoot them down. Having radar, the bombers would fly directly at a mountain and, pull up at the
last minute. The Japanese, being blind, flew to their demise.
#2 Another mission found Lee to be replaced by another flight engineer. That flight
got shot down....no survivors. Lucky Lee
As if luck not on his side enough, yet another mission #3 had a shell go right through
the wing but not explode or ignite the fuel. Plane landed safely and no casualties.
It might have been the same mission where they took heavy machine gun fire that
resulted in many holes in fuselage but no casualties.
Planes of WW2 had no heat to speak of nor were they pressurized. At altitude, temps in
planes were very, very cold.

These, ladies and gentlemen are just a couple of the stories from one guy who didn't play
that big a part in the outcome of the war yet, the sum of the contributions of all are what makes
our military the best on the planet.

On this Memorial day with all of the sales and sporting events, it is easy to forget why this holiday exists. Please take a moment to acknowledge those who voluteered and died to protect your freedom.