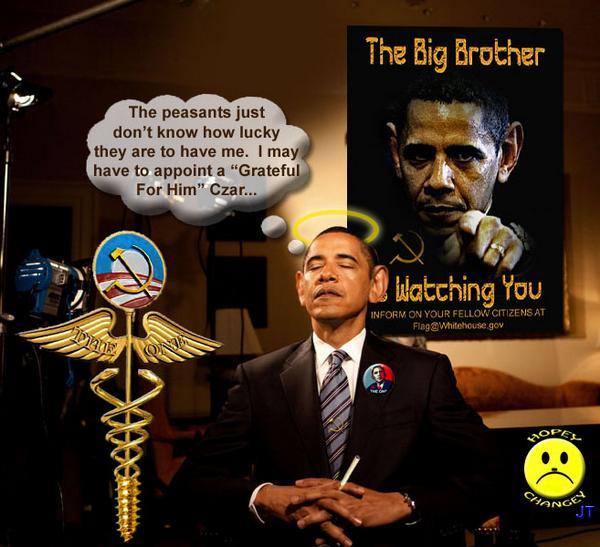 All those hateful hard core right wing extremists really should quit trashing poor President Obama.  There can be no doubt that his presidency has been nothing if not historical.

Here is an impressive list of some of his accomplishments:

How is that hopey-changey thing working out for you?

Thanks to Obama's insistence on remaining a stubborn, inflexible partisan ideologue, this list keeps growing.

THERE IS AN ELECTION COMING IN NOVEMBER...REMEMBER THIS LIST WHEN YOU VOTE!