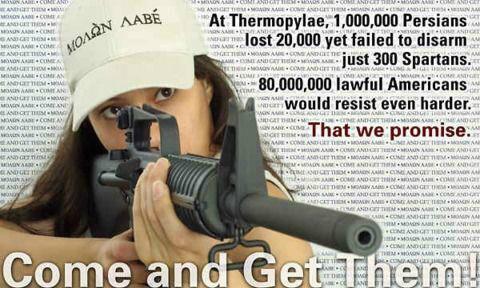 It is not a novel idea -- the notion that the route to gun control is not by attacking the right to bear arms which the U.S. Supreme Court has declared to be both an individual and a national right, but to use that old standby, regulation, to dry up the supply of bullets. It was that idea that was endorsed by Fox News host Greta Van Susteren when she appeared on ABC’s “This Week”: