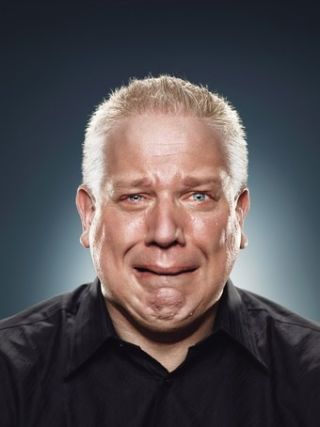 What about this? Beck Plasters Face

Glenn Beck revealed that he has lost $500,000 campaigning with Ted Cruz , but said that has nothing to do with the recent firing of 40 of his employees.

“We are making the hard choices,” Beck explained. “We’re choosing principles over power. We’re staying true to the Constitution.”

“There’s a story maybe you have read, that came out yesterday, that is talking about how yesterday, my company The Blaze laid off 40 people, and my media empire is crumbling, and part of it is because I’m traveling around with Ted Cruz,” he said, referencing a Daily Beast story.

“Well, I want you to know,” Beck continues. “Yes, I’ve lost a lot of money traveling around with Ted Cruz. I’ve lost about half a million dollars. That’s my choice. I believe in something.”